Is Gender in Gaming Still an Issue?

Episode 3 of The Melting Pot podcast focuses on the gender issues in gaming both in video games themselves and within the industry.

The highest percentage of console owners are women.

Gender issues in gaming can be split up into two distinct areas; the depiction of females in video games themselves and the treatment of female stakeholders in the industry and real world.

When looking within Video Games the questions we must answer are: Is there a lack of female protagonists? How are female characters portrayed? And finally, are they still hypersexualised?

Outside of games we must also look at how female gamers are treated in the online gaming space as well as within the industry.

Since 2014, female gamers have outnumbered males. This is has been attributed to the surge in casual gaming via smartphones; examples of popular titles including ‘Words With Friends’, ‘Candy Crush’ and ‘Simpsons Tapped Out’.

However, the growth in female gamership is not restricted to the casual market.

Surveys conducted by analyst firm Superdata Research in 2014 have found that in the US, women play more PC games overall than men. They also play more RPGs on PC than men, while men outnumber women in the FPS and MMO genres.

There has been noticeable turn in the tide as we strive towards equality with female leads in some of the most anticipated games of the year.

Furthermore, just a few months ago in October 2015, the results of a new Pew Research Center survey on the demographics of technology ownership reveal that the highest percentage of console owners were women.

42 percent of the study’s respondents who had game systems identified as female whilst 37 percent were male.

As we look ahead in 2016, there has been noticeable turn in the tide as we strive towards equality with female leads in some of the most anticipated games of the year including Mirror’s Edge Catalyst, The Walking Dead: Michonne, ReCore, Hellblade and Horizon Zero Dawn.

We have also been witness to a slew of games that allow the player to choose whether they would like to play as a male or female character. Notable examples include: Call of Duty Black Ops 3, FIFA 15, Dishonoured 2, Tom Clancy’s: The Division, Mass Effect: Andromeda, Gigantic and Battleborn.

There is still more work to be done but it is undeniable that progress is being made. 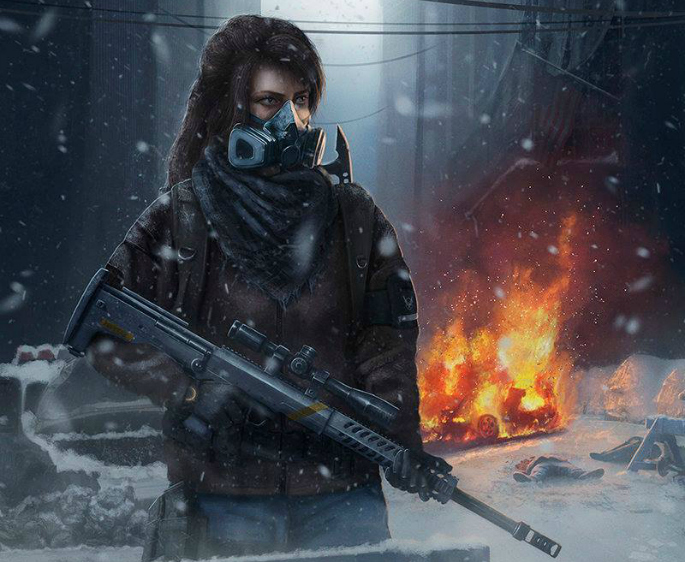 In episode 3 of the Melting pot Amo, Fatima and Thomas tackle the questions raised above as well as conduct their usual podcasting antics.

Also, Thomas comes up with great idea for the Brown Narrative. Drawing on inspiration from rickshaw runs, Oregan trail and 80 Days you set off on a cross-country journey through India with only a few rupees and a rickety rickshaw.

The gender and race of your character would affect the narrative and difficulty of your adventure.

For those not in the know, The Melting Pot podcast is where a brown guy, a black girl and a white guy talk about video games in perfect interracial and inter-gender harmony.

Topics range from the controversial to the lighthearted from the respective worlds of gaming, nerd culture and technology! 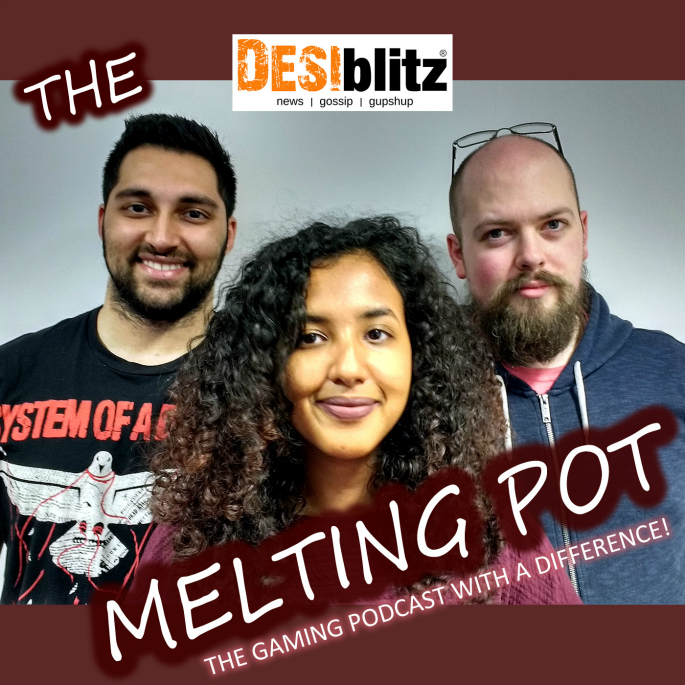 Every episode will follow a structure to give listeners something to watch out for every time:

The Brown Narrative – Where an idea of a story which is of South Asian origin could be used in a video game.

Game On – A regular quiz which reveals just who is a fake nerd.

Game Over – The exit strategy from The Melting Pot podcast until next time!

There is the opportunity to have special guests on the show too.

So, if you are interested and have lots to say about gaming and technology with a passion, do get in touch with us, so we can share your experiences with our readers and listeners!