British Asians are reportedly more likely to self-harm than non-Asians. DESIblitz explores self-harm in South Asian women and the cultural traits behind it.

Self-harm has only come to the media’s attention within the last few years. But it has been around for much longer. People assume the current teenage generation are the first to self-harm.

In 2009, Meera Syal created a documentary dedicated to self-harming, titled A World of Pain. She revealed that British Asian girls are the ethnic group most likely to self-harm.

Other research has shown that South Asian women are significantly more likely to self-harm between the ages of 16-24 than white women.

In 2013, research estimated 60,000 people between the ages of 15-24 died due to self-harm. This replaces Tuberculosis (TB) as the leading cause of death amongst young adolescents in India.

This leads to the question: Why do South Asian women feel the need to harm themselves?

Self-harm is when someone, usually a young person, intentionally inflicts harm on themselves in some way.

The phrase self-harm describes a wide range of behaviours.

Most people understand it as cutting yourself, which is the most common form. However, there are more forms of self-harm.

Many people self-harm as a psychical reaction to emotional pain. It’s also used as a form of self-punishment, although people have different reasons for doing this. 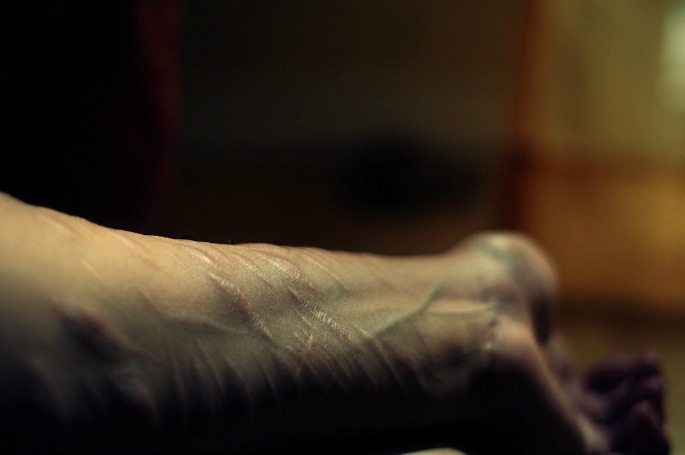 Many people who self-harm may be at risk of suicide. But many do not actually want to end their lives. Self-harm may help people deal with emotional distress so they don’t kill themselves.

Although cutting is the most common form of self-harm, it is not the only one. Other types include:

Why do some South Asian Women Self-Harm?

South Asian women are typically put under intense pressure from a young age. First of all, to do well in their studies, often in a subject chosen for them.

After that comes the pressure of marriage. Some are pressured to marry young and marry someone of the same religion or caste. 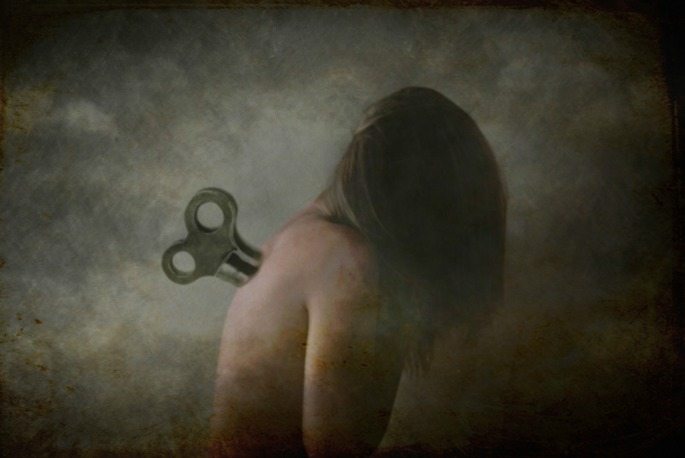 Their clash with the Western world of their peers and their family life may prove difficult to cope with.

Aside from all of this, it always seems to come back to the main issue. How Desi communities ignore and pretend as if issues like this do not exist.

With self-harm, people can easily hide the scars. This could be potentially ‘appealing’ to Asians. They can go in the bathroom and harm themselves. Then, come out like everything’s completely fine.

Psychiatrist Dr Kamran Ahmed says: “We have to accept that problems do exist. That doesn’t make Asian culture bad in any way; there are lots of things that are great about Asian culture, such as the food, the dress and the music.

“At the moment we’re not accepting the problem effectively. Asian communities need to take ownership of the problem and start talking about this and think of ways we can actually tackle it.”

In her documentary, Mera Syal spoke to a young British Asian woman, Satvir. She self-harmed after she fell pregnant before marriage.

Satvir expressed how her mother didn’t want anything to do with her unless she married or gave her daughter up. She automatically turned to self-harm when things got bad. 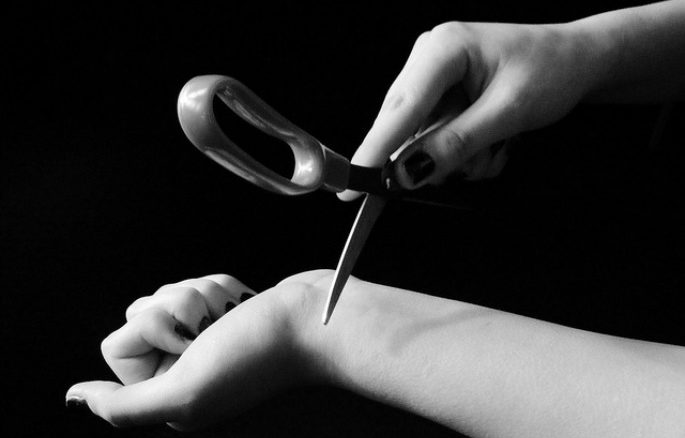 Satvir says: “I kept so much to myself because I was scared of the backlash from my family.

All studies that have been carried out indicate that rates of attempted and successful suicide are significantly higher among South Asian females. Particularly among the younger age group.

Research has been carried out in this field from 1976 – 2006. All results showed that Desi women were more likely to self-harm than white women and Desi men.

A Birmingham study (carried out by Merill and Owens) found martial problems to be one major participating factor.

The majority of these problems were due to cultural conflicts. A few of the women reported that their husbands demanded them to behave in a less Westernised fashion.

Mother-in-laws interfering with the way women ran their lives and marriage was also a factor of self-harm.

Head of Psychiatry at the Institute of Human Behaviour and Allied Sciences, Dr Nimesh spoke to Times of India: “As gender roles change and women get more empowered, they demand and enjoy more financial and personal independence. 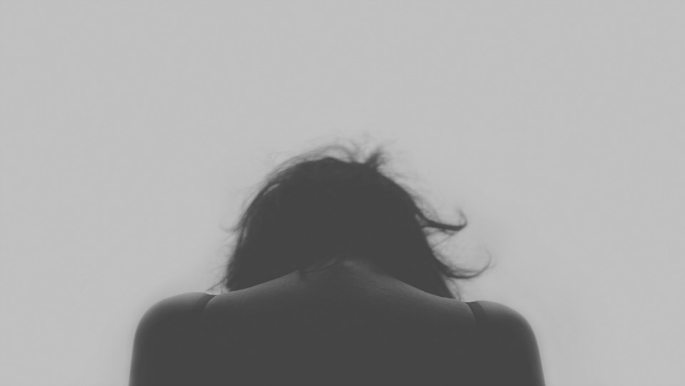 “This increases their frustrations they can’t address. We call these personality disorders and not mental illnesses.

“Among adolescents, self-harm is becoming very common. This is the result of our society changing — stress increasing and social support reducing. India too is seeing an increase in incidents of non-fatal deliberate self-harm.”

Signs to Look Out For

While it can be relatively easy to hide, women who self-harm can show some of the following symptoms:

Where to Get Help?

Self-harm is a serious issue. Even though it may not feel like it there are many people who want to help you.

If it is not possible to speak to family members or friends, there are many organisations there to help. These include:

Self-harming among South Asian women is a growing concern. Some will believe that the physical or mental pain can offer relief, but this is only temporary. Finding a way out of this painful cycle through support and counselling can lead to a better long-standing solution.