Particular life experiences may contribute to developing an eating disorder, such as sexual or emotional abuse

According to recent studies, eating disorders are on the rise in the UK, particularly among women.

Females predominantly suffer from eating disorders; with recent studies showing that around 11% of those affected by eating disorders are male, leaving 89% of them to be female.

Many eating disorders develop around adolescence; however, some people can develop a disorder either earlier or later in life.

Reasons behind eating disorders vary, but many cite societal changes as a key cause, particularly with the phenomenal rise of social media and reality TV.

Along with this change comes the perception of a ‘desired body image’ and the pressure to look a certain way. More men and women feel that ‘curvy’ is no longer sexy, and ‘thin’ or ‘skinny’ is the way to be. 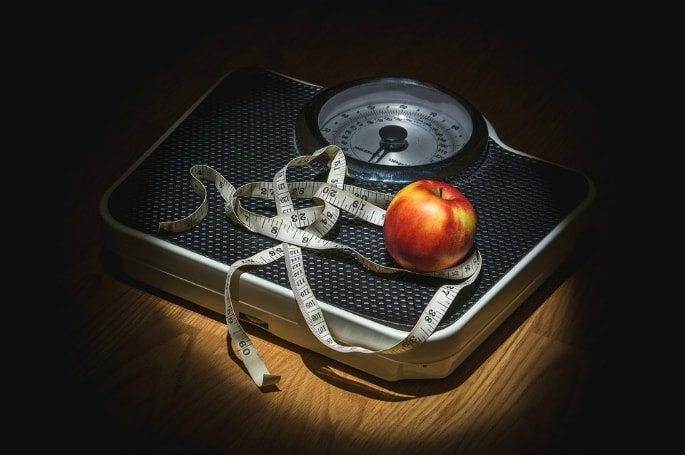 Although everyone who suffers from an eating disorder will have their own reasons, there are a few risk factors that can lead to them:

A number of university research papers have discovered higher rates of bulimia in British South Asian women than Caucasian women, however, there are no official statistics and for the most part, the issue is overlooked.

Differences in culture are largely a reason for this. South Asian culture is one that is steeped in festive and communal eating. Some Asians are more likely to “feel that food dominates their lives” and others are also more likely to “eat sensibly in front of others but make up for it in private”.

As with any mental illness or disorder, again this is a taboo in the South Asian community.

In another research paper, it was found that 50% of postgraduate British-born Pakistani women who were of normal weight regarded themselves as overweight.

It could be suggested that Asian women of this age (21-25) are looking towards the next stage of their lives, which is often marriage.

The pressures of getting married may lead them wanting to look good for men, and their insecurities in their weight could play a part in developing an eating disorder.

It has also been suggested that cultural conflict can play a part. Second generation British-born Asians living in traditional families may experience culture conflict.

They may feel like they have a lack of control over their lives because of the two conflicting cultural worlds they have to live in.

They can find relief if they have control of their eating habits. But it is important to realise that this is still a form of self-harming, and should be taken seriously.

In some instances, eating disorders only scratch the surface of the deeper psychological issues that some women may be experiencing.

It could be that women who refrain from eating or are overeating are using it as a coping mechanism for other problems, including physical, sexual or emotional abuse.

The Influence of Bollywood

Bollywood provides us with some of the most beautiful women in the world whose pictures and slim figures are splashed all around the media.

Many people will blame the modern day media for the rise of eating disorders.

Although this may not be fair, it is safe to say that it has played a massive part in the self-confidence of teenage girls, and Bollywood has played a part in this. 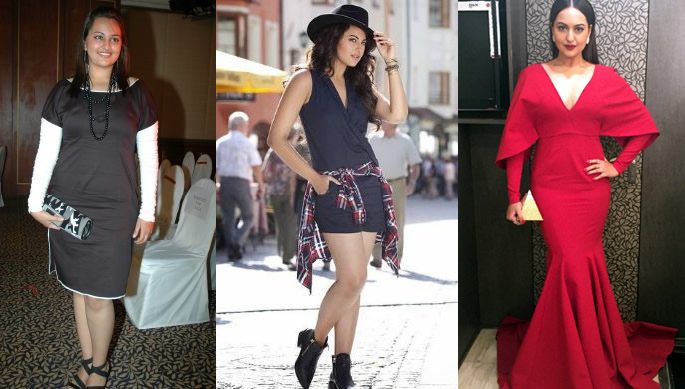 The rise of eating disorders has risen in India, as has the Western World and media, suggesting they could have a link. Dr Rajesh Sagar says:

“Television and internet have come to rule our world and with both full of super slim models, young girls end up idolising them. There is immense emphasis on being thin by the society as well.”

Famous Bollywood actresses, Alia Bhatt, Sonakshi Sinha and Parineeti Chopra have all famously lost weight for their career, being told that they’re ‘not thin enough’ for acting.

Phrases such as “from a plump kid to a hot diva,” are used to describe the actresses in the media.

She says: “He saw potential in me and egged me on to lose weight. I would say his contribution was the highest as I started taking it seriously only after he told me to.”

Although it sounds positive coming from her, to people reading it, it seems as if he told her to lose weight to become successful. Messages like this from the media can contribute to girls having issues with their weight.

It can make some young girls believe that they cannot become successful unless they lose weight and look like these stars.

How to Spot an Eating Disorder

If you are concerned about someone you may know there are a few warning signs to look out for. These include:

It is also important to note what is going on in a person’s life at the time; are they going through an emotional or life-changing ordeal? Are they using food as a way to take control of their lives?

Spotting these traits can help uncover some of the deeper psychological problems that eating disorders can hide.

Recovering from an eating disorder may take a while. However, there are treatments and helplines available to aid you with this process:

Kiesha is a journalism graduate who enjoys writing, music, tennis and chocolate. Her motto is: “Don’t give up on your dreams so soon, sleep longer.”
Stress and Depression in British Asian Students
Can a Peer Marriage work in Pakistani Society?