Can a Peer Marriage work in Pakistani Society?

Journalist Anne McElvoy’s recent analysis of a peer marriage makes one wonder if the Pakistani society will be open to such a concept? DESIblitz explores.

"In our society, you're not a good enough wife if your husband has to do chores."

If you haven’t heard this term before, it’d be good to know it’s got nothing to do with any sort of new legal regulations. But yes, it is a new kind of agreement. A movement in itself; and an important one at that.

Simply put, peer marriage is the basic, most essential form of gender equality that begins at home. For instance, a wife could be a CEO and looking after the bills, and the husband could be an athlete and taking care of the children. The concept is already redefining gender roles in the US.

Facebook’s COO Sheryl Sandberg is a strong advocate: “Your most important deal is one with the person you settle down with,” she told McElvoy, who points out how Sandberg’s husband quit his high-powered tech job to share responsibilities at home.

“After a lot of effort and seemingly endless discussion, we were partners not just in what we do, but in who is in charge,” Sandberg told American feminist author Tiffany Dufu who McElvoy refers to in her piece.

McElvoy goes on to give various such examples; examples of changing relationship dynamics and household norms in the West.

For ages now, the East has always looked up to its Western counterparts. Pakistanis, too, are quick to pick up trends from the West. Mostly these are related to fashion and technology and less to do cultural progress and gender equality.

But still, one wonders if a peer marriage can find its place and succeed in the Pakistani society? 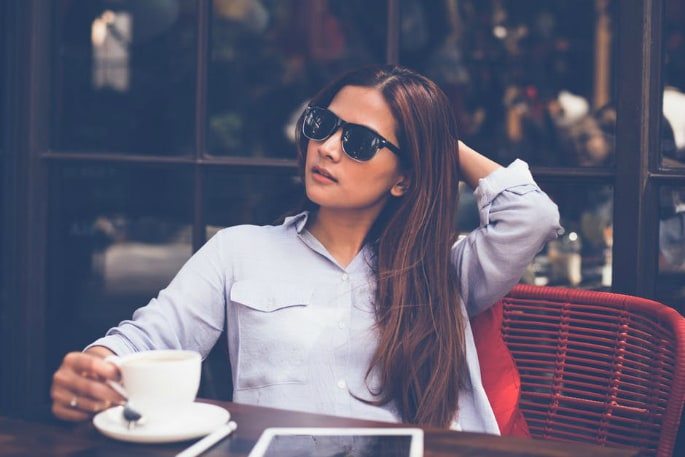 The Pakistani youth often tends to have an opinion about everything. It’s safe to say that with each passing generation, young Pakistanis have become more liberal and open to cultural changes. And it’s important to note that 60% of Pakistan’s population comprises of youth, out of which 55% is urban youth.

The state of women and their representation in the workforce is still dismal but there are so many of them working in diverse fields – from banking and finance to media and sports.

These women are balancing household responsibilities with a thriving career perfectly well. In fact, the Pond’s Miracle Women gala is organised annually just to honour and celebrate such women.

However, as industries become just as competitive in Pakistan and require women to lean in more at work, are they getting the help they desperately need from their spouses?

“I am working and my husband shares a lot of the household responsibilities, including those with the baby. He’s better at cleaning, I’m better at cooking so we have our own domains.”

“He’s also super supportive of my career and has taken time off from work if my work schedule demands it. Also, we believe in splitting the finances and both contribute to household expenses and savings,” shares Nadia*, a young corporate professional.

Former HR professional Rida*, however, has had a different experience and prefers that she takes charge of things at home: “When I was working, my husband used to help me as much as he could. Like giving kids breakfast. But then he would give them all the junk available in the house.”

“When he had to fold laundry, he’d fold it in every wrong way a piece of cloth can be folded. Ironing clothes and washing dishes, it was all just an illusion. And dinner included maggie or takeaway pizza. So, now I am glad that I don’t work anymore and took charge of the house!”

So while more and more young Pakistani women are joining the workforce, striking a work life balance may not be easy for one.

What works for one woman, may not necessarily work for another. And more than often this balance is not achievable because of expectations – the set of expectations put on a woman in our society. And those not on a man. 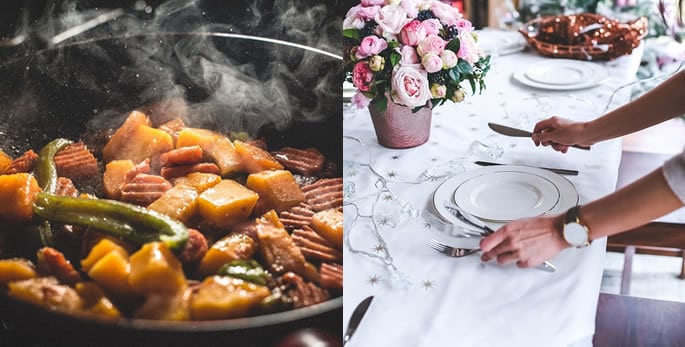 Unfortunately, the Pakistani society puts a great emphasis on being ‘the perfect wife’.

A perfect wife is one who looks after all of her husband and family’s needs without so much as a flinch. She not only has to worry about her relationship with her husband and kids but also with her in-laws.

The traditional Pakistani wife must keep the house squeaky clean, must know how to cook, because apparently the way to a man’s heart is through his stomach, and must be supportive of her husband.

As times have progressed, the society has been accepting of women working after marriage but the default duties – those of a perfect homemaker – are still very much part and parcel of life. 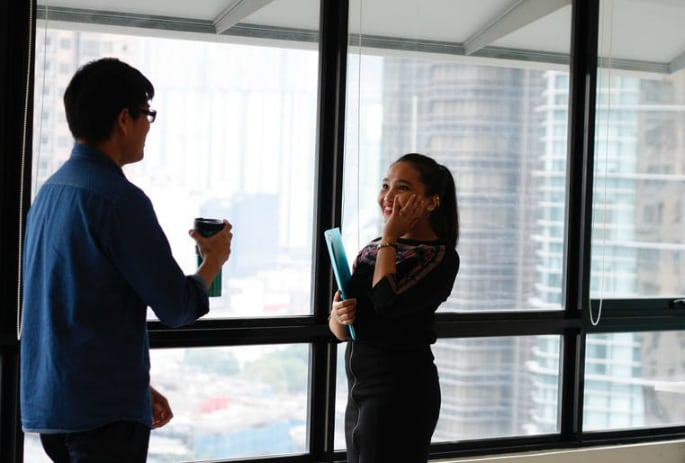 You are, now, suddenly required to be super woman, juggling two sets of overlapping responsibilities. Because men are nature’s breadwinners and should only focus on bringing the money:

“In our society, you’re not a good enough wife if your husband has to do chores. And apparently, your husband is whipped if he’s sharing responsibilities with you,” said Ameena*, who is working but living in a joint family.

Samar* is quick to point out that we can’t fully blame men for not helping out with house chores: “He does look after my daughter while I am off to my lectures and that in itself is a big big help. I am at ease that I don’t have to drop her off at any day care centre.

“Thanks to our society that has given rise to this stigma of men not helping in other chores as well. I won’t really blame them for not helping. They were raised believing that the house is a woman’s domain.”

Men Need to be Raised Better? 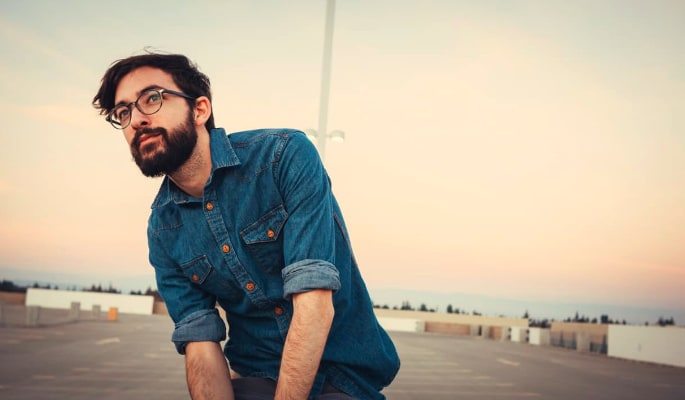 They need to be informed that the society needs to come out of its shell and they need not worry of what the world says if their women are earning and they are helping out at home.

Alina* stressed on the need for a change in upbringing:

“I am not married but I will say that this is something that needs to be instilled in boys from the very beginning.”

“My elder brother is married, and we have two younger brothers who are unmarried. We don’t have a mother and not only my brothers but my dad also shares responsibilities at home equally.

“My brother helps my sister-in-law in any household chores she does willingly. So these values are instilled at home from the get-go,” she shared.

In this day and age, a peer marriage is most needed for a successful, stress-free married life. A peer marriage is the perfect mix love and labour brought to the table by both a man and a woman in equal amounts. It brings emotional satisfaction that may otherwise be missing under piles of stress.

A peer marriage can find its place in Pakistan as it has in the world only if our men are ready to challenge societal taboos and are confident that helping out at home won’t make them any less of a man.

Names with * have been changed for annonymity