A racial audit, commissioned by the UK government, has revealed that Pakistani women haven’t integrated enough into society. DESIblitz explores the issue.

"There's definitely a large community of Pakistani women who never had the opportunities to integrate."

The UK’s first racial audit has revealed a surprising claim about Pakistani women. It reports that they have not integrated enough into UK society.

The Race Disparity Audit comes as part of Ethnicity Facts and Figures, published on 10th October 2017.

It explores how those from ethnic backgrounds are treated in different areas of life. This includes healthcare, employment, education, community, the justice system and housing.

Within the report, several findings on Pakistani and Bangladeshi women have been highlighted.

For employment, Pakistani and Bangladeshi communities have the lowest employment rate; with over 1 in 2 adults employed. Specifically focusing on women, the audit reveals 35% are working while 59% are not. 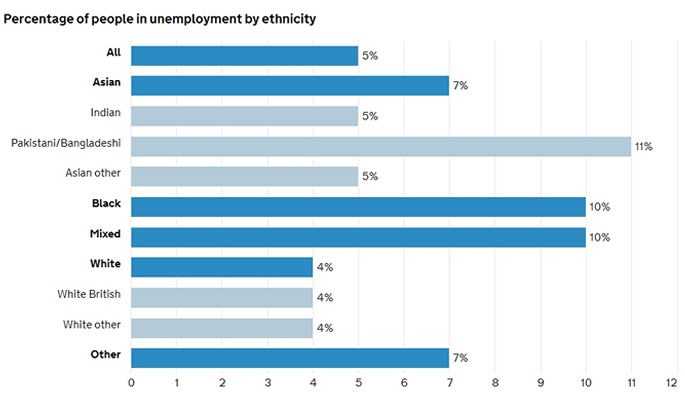 This means these women are the least likely to be employed. In terms of housing, both groups are most likely to live in deprived neighbourhoods.

An Issue with Integration?

The findings listed in the Race Disparity Audit have led many to claim that women of Pakistani origin have not integrated well enough into society. One source told The Sunday Times:

“Other communities have integrated very well, but the audit shows that Pakistani women who don’t speak English or go out to work are living in an entirely different society and are shockingly badly integrated.”

Sparking a wide debate on the issue, many British Asians have been keen to share their own thoughts. Speaking to BBC Asian Network, Aisha Ali Khan, a teacher, explains:

“It’s something nobody else talks about. But there’s definitely a large community of Pakistani women who never had the opportunities to integrate. Those who did … they would always come from an educated background or a much wealthier background from Pakistan.”

Others have questioned what it means to integrate into UK society and what qualifies as such.

The report also shows a high percentage of Asian adults felt they had integrated into society. In particular, 84% felt they belonged to Britain strongly. While 85% of Asian adults also felt people from different backgrounds could get on well in their local area.

Why are the Key Issues?

In this report, one must understand that it refers to older generations. In particular, those women who arrived from Pakistan to the UK roughly 30 or 40 years ago to join their husbands. Between them and younger generations, there are considerable differences in levels of integration.

Over the decades, newer generations have experienced many changes. More opportunities available to second and third generations have meant that younger women are educated and working in professional careers, thereby integrating into society. Even today, one will see a higher presence of them publicly in British life. 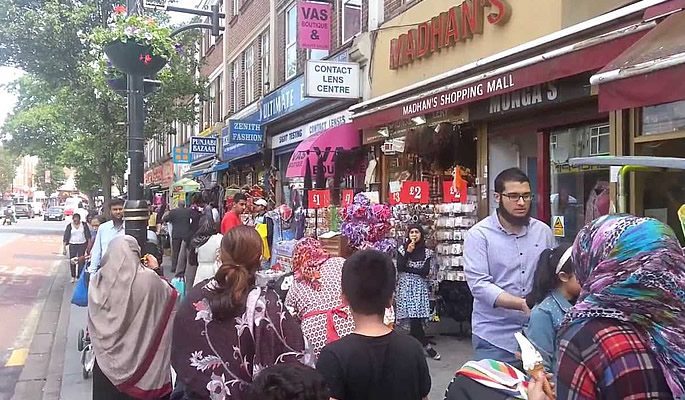 However, there is still a patriarchal attitude that continues to exist in some parts of the Pakistani community. Similar to the issues found in other Asian societies, the lack of freedom or independence for some women can prevent integration.

Traditionally, with male dominance in families and issues around honour and izzat, for some Pakistani women, being a subservient housewife took priority. Husbands and children came first.

In addition, structural racism remains an issue for many Asian women. It can prohibit them from availing opportunities in some areas of life, even including relationships and careers. With these barriers, this can prevent them from integrating.

Older generations may also experience a lack of confidence and fear. Particularly if there are language barriers.

The report will also likely include women arriving in the UK for arranged marriages. Arriving from Pakistan, where they have potentially lived all their life prior to moving to the UK.

Many of these women remain in the ‘protective’ sphere of their husband’s family, and so, have no reason to explore or integrate into wider society. 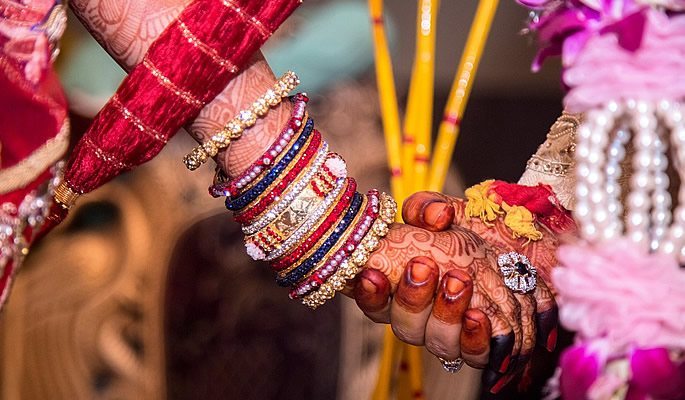 Interestingly, many of these women will slot into the local community, which for the most part, is very similar to the Pakistan they have left. This means they won’t learn English, especially those women who are from rural areas of Pakistan.

But while the claims target this demographic specifically, the report suggests that Bangladeshi women may also experience this struggle to integrate. Perhaps due to similar reasons.

Overall, the audit reveals that the UK still suffers from racial inequality. For instance, it figures for employment. show that those from ethnic backgrounds are twice as likely to be unemployed than others.

With this new government-led audit, there are now plans to launch several programmes in key “hot spots”. Aiming to tackle racial inequality and making UK society inclusive for all.

However, keeping in mind the potential barriers for some ethnic groups, it’s uncertain how the UK government will support the integration of Pakistani women. Perhaps first they need to understand all the obstacles these women face, both in their own communities and in wider society.

View the report here and find out more on Ethnicity Facts and Figures here.