When do you Fall in Love in an Arranged Marriage?

How long does it take for love in an arranged marriage to happen? Is it weeks, months or years or not at all? We ask the question to find out.

Does love in an arranged marriage actually happen? Or is it just a partnership that includes some affection? We find out.

Arranged marriage is still a staple part of South Asian lifestyle despite it being the polar opposite to a love marriage – where you marry for love from the onset.

Although arranged marriages have dramatically changed with basic courting and dating being part of the process, it still involves two people who really do not know each other very well.

Arranged marriages are the result of a family introduction or nowadays, using a matrimonial website or app to find a suitable partner.

So, the big question is when is it that love in an arranged marriage happens? Is it days, weeks, months or years?

We present the reactions from people who have had arranged marriages. 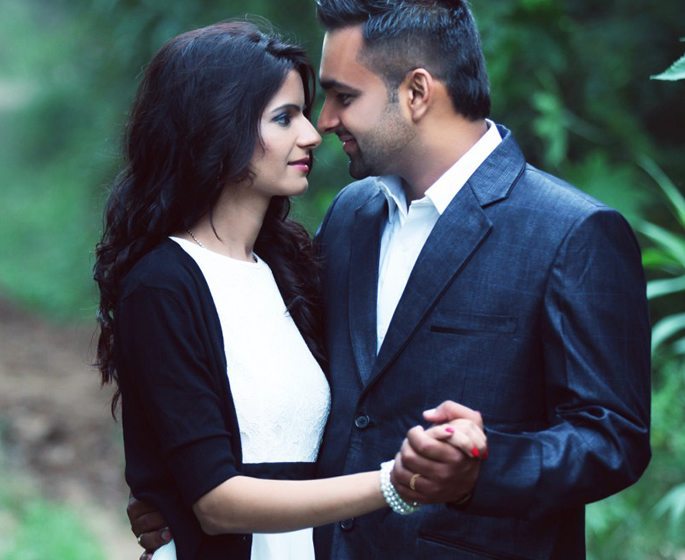 The earlier days of an arranged marriage are going to be preoccupied with lots of post-marriage events and the experience of being together for the first time.

This period definitely is the start of getting to know each other and commencing a relationship brought together via marriage.

The first night together can be a very anxious time for both in an arranged marriage but can easily act as the icebreaker for the start of a loving relationship.

So what does it feel like at this early stage? Can love in an arranged marriage happen during this period?

Shreya says it didn’t take long at all for her:

“After looking on many matrimonial websites, I found my husband. Our first meeting was with our parents present.

“We both exchanged our numbers and agreed to meet alone without our parents knowing.

“We met about 3-5 times within a week. And I can say by the end of the week I was in love with him.”

The experience of Nazir Shah echoed a different sentiment:

“My marriage was arranged by my father and I accepted his choice but deep down felt I was not ready for marriage.

“My wife was from Pakistan whilst I lived in the UK.

“The first few weeks were very hard for both of us as it felt very strange just to be with someone you don’t really know. So, love was something that does not even come into the equation. You just got on with it to let it happen.”

Kuldeep Singh feels love is a very crucial aspect of an arranged marriage relationship and says:

“Marriage with someone you have never met or known can be quite intimidating.

“In every relationship, love plays an important role but love always finds a way and in arranged marriages, it can take some time to happen.”

Anwar decided to with hold the physical side of his marriage and told his new wife on the first night:

“As we do not know each other and I sleep with you, what difference is it from sleeping with a prostitute?

“Someday, we will sleep together when we are both comfortable. On that day, I’ll be making love to my wife and it won’t be sex with a stranger.”

Pratik knew he had fallen in love pretty quickly and says:

Devi feels it can take time and it is not something immediate and says:

“The other person might be a total stranger but you both will put sincere effort to form a committed and mature relationship out of it.

“Love happens in many stages and it grows deep. You will know its gonna last life-long, and that comforts you.”

So, the early days are not always when love in an arranged marriage happens apart from a few exceptions where both people click instantly.

A Few Months or Years Later 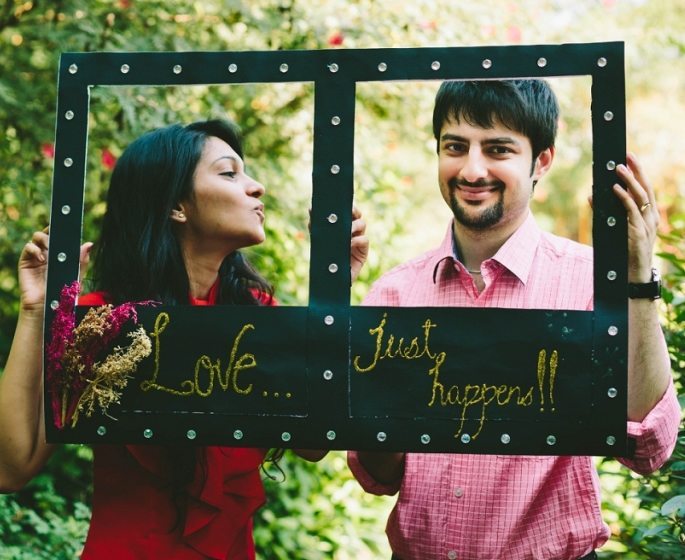 This stage of an arranged marriage is where both parties have now spent some months and even a few years together, getting acquainted with each other.

Being accepting or not of the other person, learning about each other’s habits and ways, arguing or agreeing on differences, and practically, learning to live with each other as a husband and wife.

Is this the period when love in an arranged marriage happens? Or is it still too early for love?

Nitasha Jayamohan who had an arranged marriage tells us about her discovery stage and says:

“To be honest, I don’t know the exact time or date when I fell in love with my husband. But it took me two years to realise that I am in love.

“I guess, the first year was getting to know each other, our likes and dislikes, what makes the other happy/angry and the importance of sharing household chores.”

Zarina Khan spent time trying to adjust to marriage due to the difference and says:

“My husband was from abroad and with me being from the UK, it took time for me to understand his ways and for him, mine. This led to many disagreements.

“I noticed we developed affection for each other after about a year but love did not happen until after our first child was born. When we both felt very much together. He is a great father and loving husband.”

Rahul Kumar realised that love in an arranged marriage takes time and says:

“After being married for about three years, I began to realise how I and my wife had become really good friends.

“It was the few years after this our bond turned into love for each other. And I think it was me who said it first! I still remember her loving look back at me when she said she felt the same.”

Tina Kaur recalls her friend who had an arranged marriage telling her when she fell in love and says:

“After three months of her marriage, she told me one day that she is madly in love with her husband as he is the perfect one.

Not just because they got married but as she got to know him day by day, she found him to be intelligent, well-groomed and well-behaved man, who respected women and gave importance to her words and suggestions.”

Ameena Ali found love did happen after some time in her marriage:

“After about five years of getting to know him. I found myself falling in love with him.”

“I never thought love was possible in this way. But if we look at how our parents are, most of them went through the same. So, yes, you can fall in love in an arranged marriage but you have to work at the relationship like any other.” 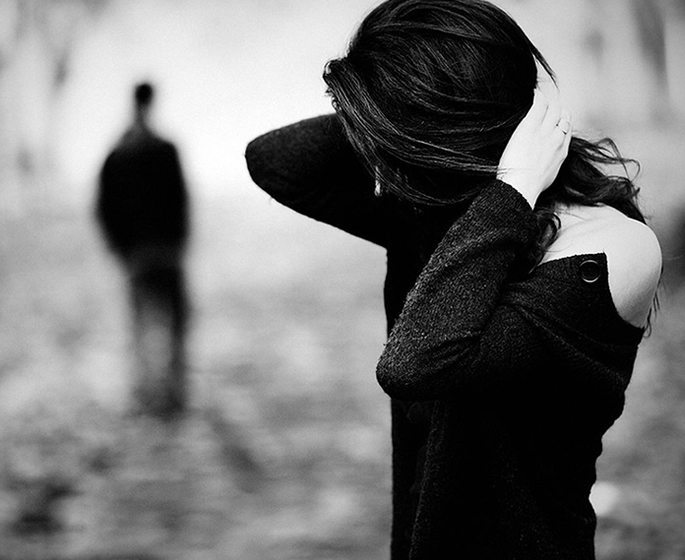 However, it is not the same for everyone. Some find it simply too hard to cope with the dynamics of an arranged marriage. Never mind fall in love. Especially, if they have loved before.

“I had an arranged marriage after my parents were not happy with me dating British girls. They wanted to put a stop to it.

“I had been dating the first love of my life for six years and then suddenly I was married to someone else, a girl from India.

“Despite her doing everything for me as a wife and falling in love with me, I do not feel the same. I care for her as a wife but that is far as I can go because I still love another.”

Meena Patel feels love does not have a place in her marriage:

“We both got married due to pressure from parents and family. Because they were fed up with saying no to so many people.

“Both of us have got to know each other and accepted each other for who we are but we feel more like two people sharing a life together than real love.

“I dated someone who I fell in love with but he married someone else due to his family. My husband went through similar as we have openly talked about it.”

Ramesh Sethupathi explains how his arranged marriage didn’t last due to love being one-sided:

“ I was deeply in love with my wife and we have a son who is now a teenager.

“Six years ago my wife walked out of my life.

“She had her reasons but it was clear she wasn’t in love with me I was not the sort of person she pictured as a husband.”

Love can bind people an arranged marriage like any other marriage but it needs to be true for it to be real. Like any other relationship, it hugely depends on the two people in the marriage and the effort put into making it work or not.

The biggest differentiator is that love in an arranged marriage takes time but it can find its way eventually for most.

Love can happen in the discovery phase of each other or much later in the marriage. But some may partially experience it or never at all.

So, next time we ask can you fall in love in an arranged marriage? The answer is yes but be prepared to give it time without the expectations.