How did Iqra Aziz and Yasir Hussain Fall in Love?

Popular couple Iqra Aziz and Yasir Hussain have revealed how they met and fell in love during their appearance on Reema Khan’s show.

Known as one of Pakistan’s most famous couples, Iqra Aziz and Yasir Hussain revealed how they met and fell in love.

Iqra rose to fame with her portrayal of Jiya in the popular television serial Suno Chanda (2018).

Yasir, who is an actor, screenwriter, playwright and host is known for hosting The Moon Show (2018) on Hum TV and portraying the antagonist in Baandi (2018).

The much-loved couple does not shy away from sharing their love for each other and often give their fans major couple goals.

Yet, how did the popular couple meet? 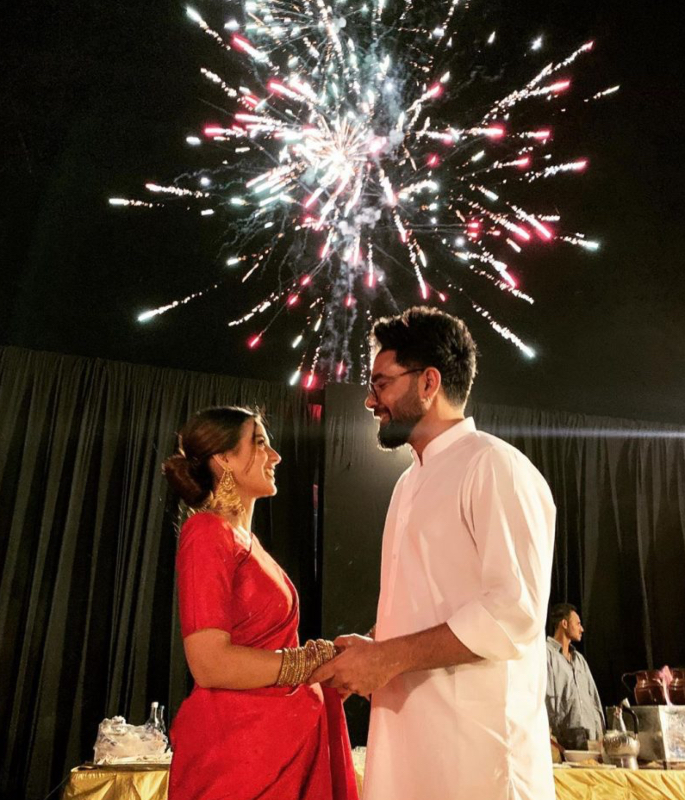 Iqra and Yasir appeared in a Ramadan transmission hosted by Reema Khan, where they spoke about how they met and how their relationship led to love.

Speaking about how they casually met at numerous award show before meeting in Canada, Iqra Aziz said:

“We used to meet at award shows but when we met in Canada for an award show there we had a lot of time and we hung out and spent time together.”

Interestingly, during their first meeting, Yasir Hussain disclosed he fell in love with Iqra and decided to tell her about his feelings.

Shortly after confessing his feelings for Iqra, Yasir approached her mother to propose marriage. He explained:

“Then I talked to Iqra’s mother and she took some time but then she agreed. I wanted to get married rather than wasting time.”

Yasir jokingly added: “Who doesn’t want a handsome son-in-law like me?”

Reema Khan went on to ask Iqra and Yasir about their plans to start a family. Yasir replied saying:

“We both like children but we are not planning kids anytime soon as I think Iqra needs to focus on her career.

“When your career is flourishing, this is an extra responsibility.” 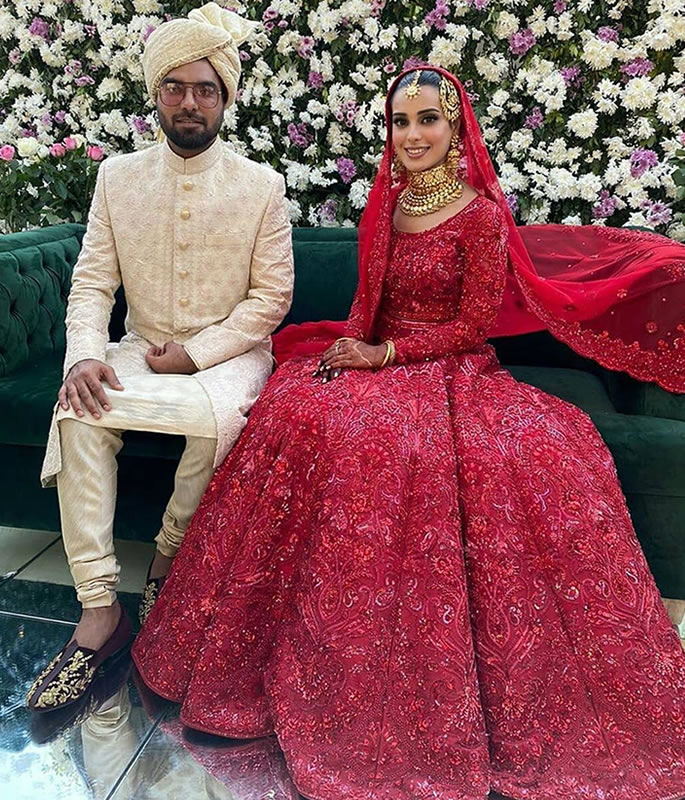 Iqra Aziz and Yasir Hussain tied the knot on December 28, 2019, in an intimate wedding ceremony.

Their wedding celebrations consisted of a mayun and mehndi ceremony followed by a nikkah and barat ceremony.

There is no doubt the 22-year-old actress made a beautiful bride while Yasir looked handsome as a groom.

Despite getting married at a young age, Iqra Aziz explained she believes “whatever is in your fortune will come your way, regardless.”

She further added how her family members have given more importance to Yasir than her after their wedding.

Ayesha is an English graduate with an aesthetic eye. Her fascination lies in sports, fashion and beauty. Also, she does not shy away from controversial subjects. Her motto is: “no two days are the same, that is what makes life worth living.”
Saif wasn’t Allowed to See Kids after Divorce?
12 Web Shows to Watch on India’s MX Player