Actor Yasir Hussain got down on one knee and proposed to Pakistani television actress Iqra Aziz during the Lux Style Awards 2019.

"Say yes otherwise it would be very insulting."

The 2019 Lux Style Awards was one to remember as actor Yasir Hussain proposed to Pakistani television star Iqra Aziz and she said “yes”.

The couple had previously kept quiet about their relationship but they have been public on social media, showing their affection for one another.

They arrived at the awards show in style and walked the red carpet in matching Ali Xeeshan outfits.

Iqra won two awards at the event on July 7, 2019, including the best actress award for her role in Suno Chanda.

She thanked “her love who was preparing for his segment backstage”. However, she was not expecting what he had in mind.

Yasir was on stage doing his segment when he started to walk down the stairs towards his ladylove. 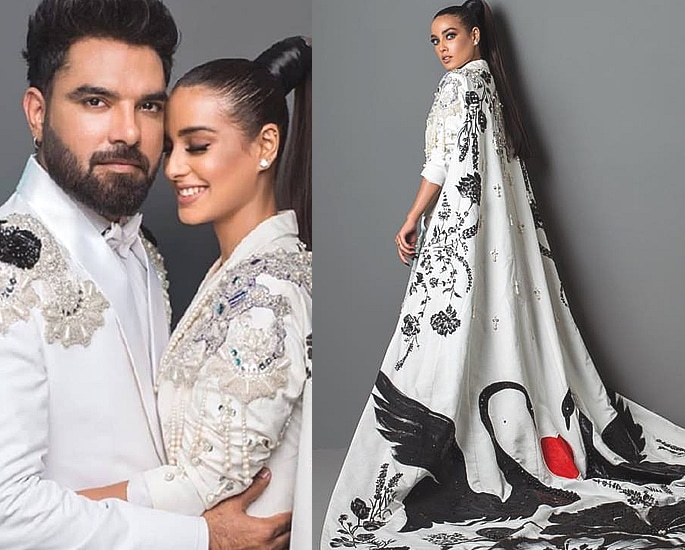 He then took a ring out from his pocket and got down on one knee. The actor asked her:

“Would you marry me?”

He jokingly asked Iqra to respond with a yes in return: “Say yes otherwise it would be very insulting.”

The 21-year-old actress accepted his marriage proposal and the two embraced. Onlookers cheered as the soon-to-be-married couple hugged.

The surprise engagement took the internet by storm as many people sent good wishes to them.

“OMG, so cute and it’s a yes. Yasir Hussain proposed to Iqra Aziz at the LSA and she said yes.”

However, some social media users criticised them for an over-the-top display of love.

One person commented: “Both of them are an equal level of cringe.”

Despite the mixed results, the couple are not bothered and are happy to be engaged.

Stars from all walks of life attended the glamorous Lux Style Awards in Karachi on July 7, 2019.

Celebrated names from the world of fashion, television and film thrilled with their performances and turned heads on the red carpet.

Among them was actress Mahira Khan who attracted a lot of attention when she made her appearance. 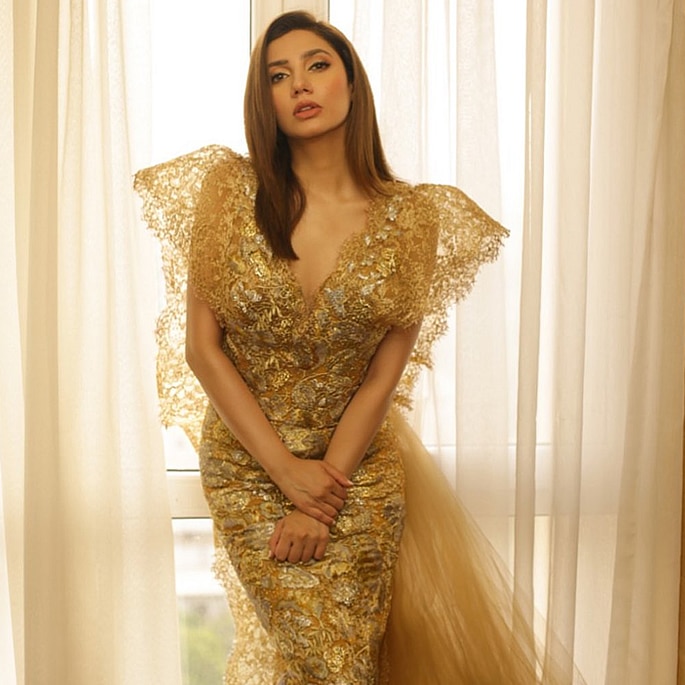 Her stunning golden outfit drew huge applause for the stunning actress. Fellow stars and photographers stopped and admired her outfit.

Following the event, Mahira was impressed by the show and commended it on her social media, writing:

“It’s actually nice to attend and cheer others on.”

Dhiren is a journalism graduate with a passion for gaming, watching films and sports. He also enjoys cooking from time to time. His motto is to “Live life one day at a time.”
Kangana Ranaut has Heated Argument with Journalist
15 Famous Pakistani Dramas of All Time To Watch