British actor Sacha Dhawan is known for his versatility and amazing work ethics. He is set to appear in BBC’s highly-anticipated Dracula as Dr Sharma.

"the blood-drinking Count is drawing his plans"

The three-part series is based on the namesake novel by Bram Stoker, that follows Count Dracula who lives off the blood of the living.

Dracula sees a picture of the lawyer’s fiance Mina who is a spitting image of his wife. As a result, he imprisons Harker and sets off to London to find Mina.

However, Gatiss and Moffat are set to “give the legend fresh blood.” which has fans eagerly waiting. 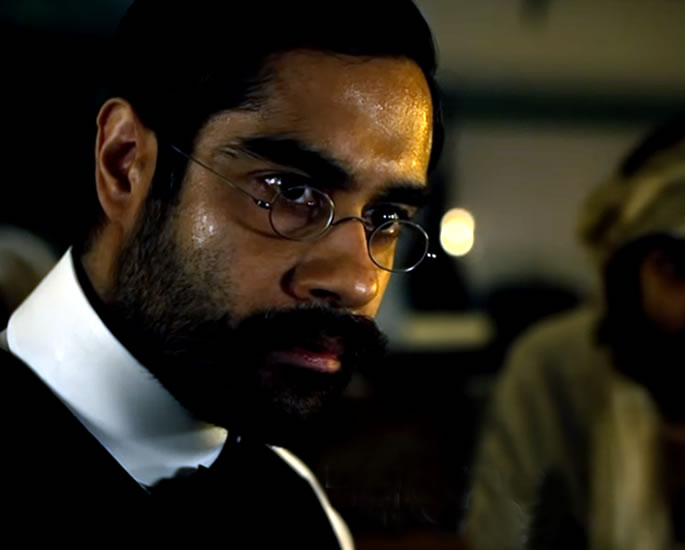 Sacha Dhawan, who is of Indian descent, has worked in television, film, stage and radio. His versatile background makes him a great addition to the cast.

Dhawan began his performance journey at the tender age of twelve. He trained at the Laine-Johnson Theatre School in Manchester before progressing to Aquinas College in Stockport. 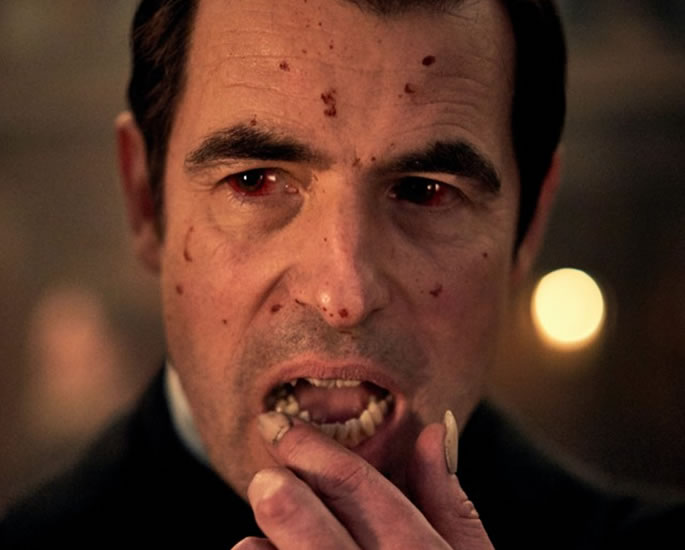 The highly-anticipated Dracula will follow the bloodthirsty journey of Count Dracula (Claes Bang). The BBC One website describes Dracula, saying:

“In Transylvania in 1897, the blood-drinking Count is drawing his plans against Victorian London.

“And be warned: the dead travel fast.”

The latest set of teasers show Dracula’s travels take him through an unsettling nunnery. 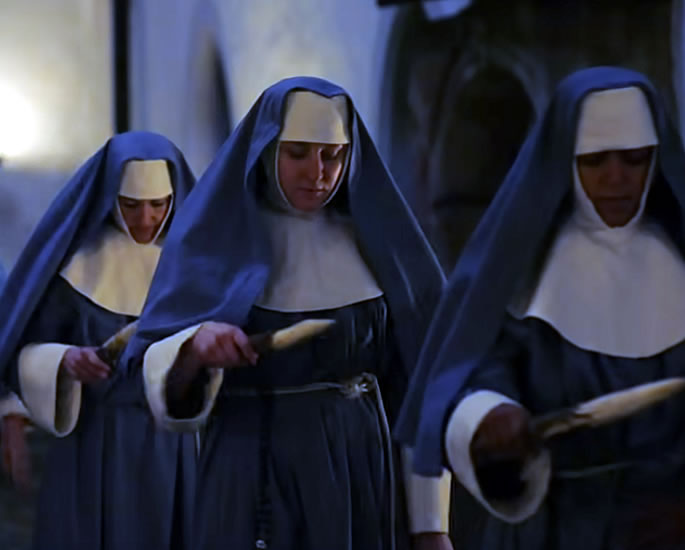 There are several questions that arise. Is the nunnery a stage for a massacre? Or will Count Dracula have to fend off the nuns who are seen carrying wooden stakes?

We are also introduced to Johnathan Harker (John Heffernan), an English solicitor who visits Dracula’s terrifying castle. Soon he discovers he is being held captive.

Sacha, who portrays the role of Dr Sharma can be seen onboard The Demeter which is most likely the Russian ship from the original book.

This was where Dracula enacted the gradual massacre throughout the weeks of his voyage from Transylvania to Whitby, England.

Dracula is due to release across BBC One and Netflix on January 1, 2020. It will be broadcasted over three consecutive days. The 90-minute episode titles are as follows:

Be ready to begin your new year with a thrill. We look forward to watching the highly-awaited series and the performance of Sacha Dhawan.

Watch the Trailer to Dracula here: 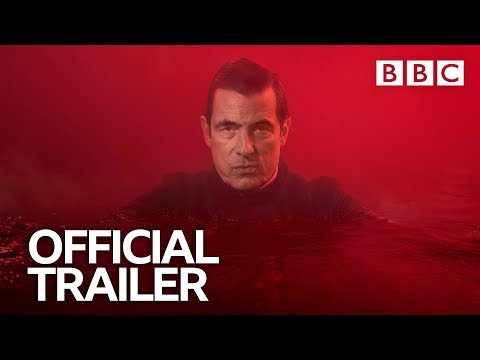 Ayesha is an English graduate with an aesthetic eye. Her fascination lies in sports, fashion and beauty. Also, she does not shy away from controversial subjects. Her motto is: “no two days are the same, that is what makes life worth living.”
Iqra Aziz & Yasir Hussain get Married in Wonderful Ceremony
Amitabh Bachchan receives the Dadasaheb Phalke Award