His online portfolio gave away his potential involvement in the popular TV show, starring Benedict Cumberbatch in the lead.

The Mr Selfridge actor later posted a link to the news on his Facebook, and wrote: “I couldn’t be more proud of being a part of this, what an amazing team of people!”

Sacha is said to play a character named ‘AJ’ in Series 4 of Sherlock, which is currently being shot.

We are yet to find out more details ‘AJ’. But Sacha is known to portray multi-dimensional characters, such as a drug addict in Channel 4’s Not Safe For Work which he describes as ‘basically permanently wasted’.

The Stockport-born actor has also appeared in An Adventure in Time and Space, a BBC drama that charts the origin of Doctor Who.

But most will probably recognise him as the charming and successful businessman Jimmy Dillon from ITV’s period drama, Mr Selfridge. 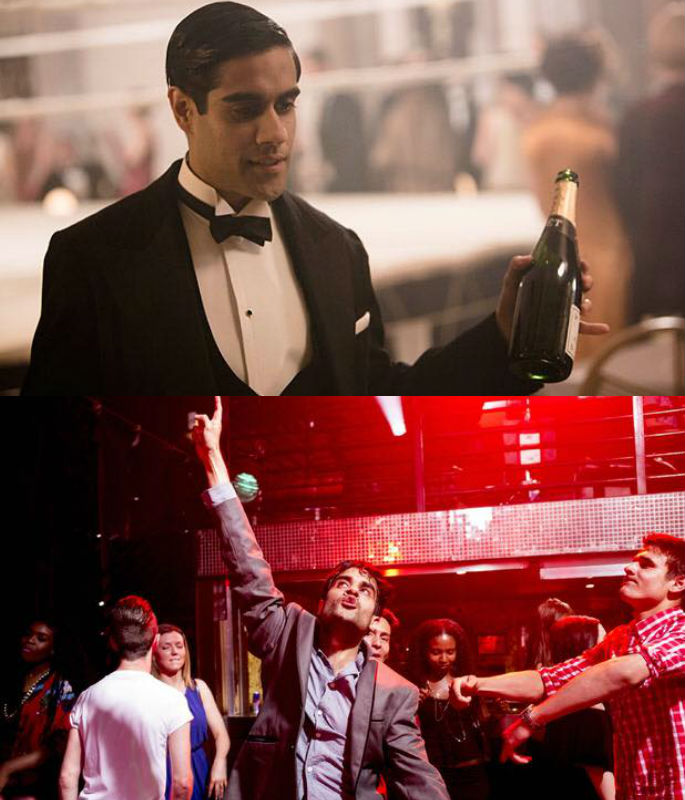 Sacha has ventured into the US television screen, starring in NBC’s sitcom Outsourced which concluded after one season.

It has, however, opened up exciting roles for him in big budget Hollywood productions, like After Earth (2013) and 24: Live Another Day (2014).

Joining the cast of Sherlock will be a huge boost to his career, with the show’s phenomenal popularity in the UK and around the world.

The detective drama, based on Sir Conan Arthur-Doyle’s stories, is a much-loved show in India and across Asia.

The fourth series will undoubtedly be another commercial success.

That aside, Sacha will benefit immensely from working alongside some of the finest actors of today, including Benedict Cumberbatch, Martin Freeman and the newly-announced Toby Jones. 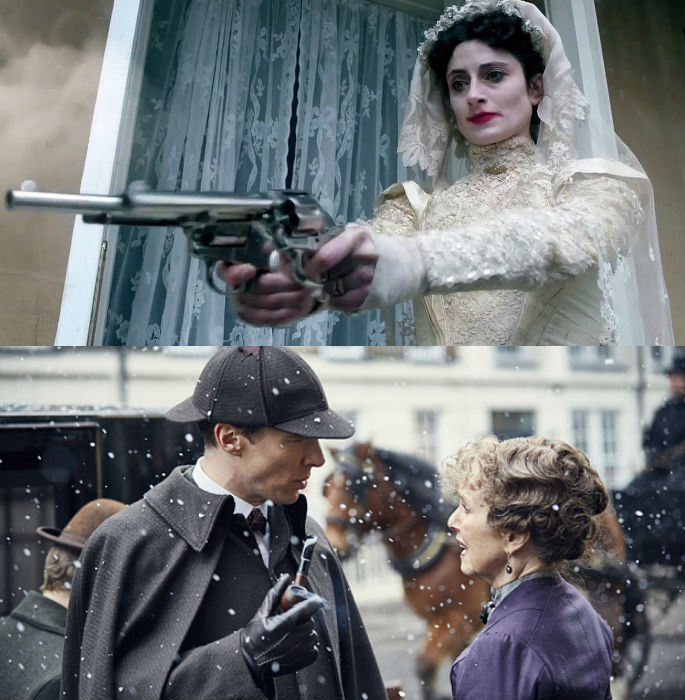 Sherlock premiered on BBC One in 2010 and has enjoyed consistently high ratings throughout its three series.