You can now catch your favourite YouTube Sensation, Parle Patel, on BBC Asian Network from Sunday 6th November 2016. DESIblitz has all the details you need!

His videos emphasise on cultural tropes and situations in a light-hearted manner.

Parle will present his first show on the popular Asian radio station from 10 pm till 12 am from Sunday 6th November 2016.

Featuring the best British-Asian and Gujarati vibes, The Parle Patel Show will bring Sunday nights alive with his eclectic taste in music and personality.

Plus, squad members from Planet Parle will also drop in to chat with Parle. Therefore, one can expect nothing but exuberance and entertainment on this two-hour programme.

“I feel honoured, excited and thrilled to join my favourite Asian radio station. Growing up listening to the Asian Network makes it all the more exciting.

“I look forward to contributing to the world of radio as a presenter – something I’ve dreamed of doing since I was 10!”

Having approximately 35,511 subscribers on his YouTube channel Planet Parle, Parle’s videos emphasise and reimagine cultural tropes and situations in a light-hearted manner.

As such, his characters Jitu and Kokila are an interpretation of a stereotypical Gujarati mother and father. These two personas are very popular amongst viewers, as they can resonate with Jitu and Kokila. 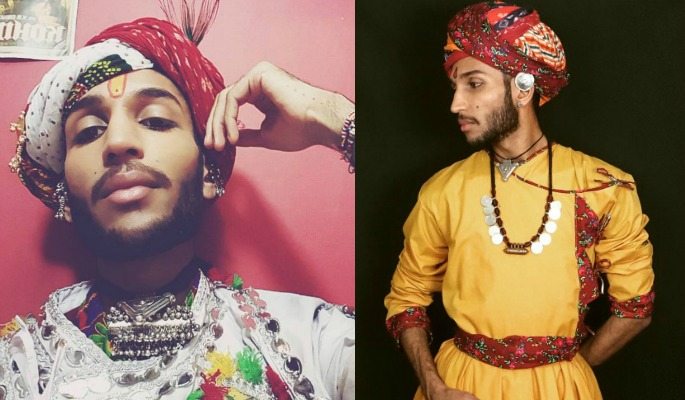 “My parents literally passed out after laughing and watching this.”

In his opinion, Jitu and Kokila are the ‘salt and pepper of Planet Parle.’ He adds: “Two individuals I love to bits!”

The year 2016 has also proven to be a phenomenal year for Parle. He, along with Pritee Varsani and Chandni Maisuria, also launched UK’s first ever British Gujarati song, ‘Rangeeli Raat’. The track has gained over 30,000 views on YouTube.

Speaking about the song, Parle mentions:

“The lyrics are quite light, playful and funny. Not exactly the Adele type song!”

Subsequently, Parle performed the song at the ‘Rangeelu Gujarat’ event in London.

After this achievement, the show on BBC Asian Network is another huge step for Parle Patel and company.

Tune into the BBC Asian Network on Sunday 6th November 2016 at 10pm to join the fun!