Anil Kapoor will be playing a Middle Eastern leader

After his success with Slumdog Millionaire, Anil Kapoor has been signed by Fox to appear in the popular U.S. drama ’24.’ This is his first U.S. television series. Anil will join Fox’s drama as a regular in the upcoming eighth season of the show.

24, which stars Kiefer Sutherland as agent Jack Bauer, is now in its seventh season. In the next season, Bollywood actor, Anil Kapoor will be playing a Middle Eastern leader who comes to the U.S. on a peacemaking mission.

This will make Anil one of the first leading names from Bollywood to appear in a U.S. TV series further to his rich Bollywood career where he has appeared in more than a 100 Bollywood movies.

However, the biggest hit for him has been Slumdog Millionaire which has allowed Anil to claim international success outside of his Bollywood world  and embark on a career he probably never ever imagined before doing Danny Boyle’s Oscar winning film.

Here is video interview of Anil Kapoor talking about his role in the Oscar winning movie Slumdog Millionaire. 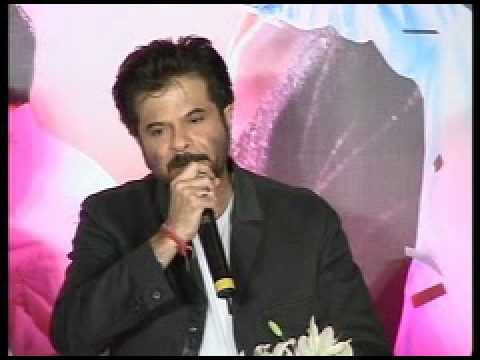 Anil will be the first Bollywood male actor to break the mould into getting serious propositions from Hollywood in this manner.  Anil is going to be honoured with a retrospective at the Indian Film Festival in Los Angeles from April 21-26 2009.

Baldev enjoys sports, reading and meeting people of interest. In between his social life he loves to write. He quotes Groucho Marx - "The two most engaging powers of an author are to make new things familiar, and familiar things new."
Bollywood Producers vs Multiplexes
Amitabh Bachchan and Ben Kingsley film