Salman Khan is at the centre of new controversy over his insensitive remark which draws parallel between training for his new film Sultan to being raped.

"When I used to walk out of the ring, I used to feel like a raped woman."

Salman Khan faces a fresh wave of controversy over an insensitive remark made during a recent interview about his new film, Sultan (2016).

The 50-year-old actor compares the intensive training he has undergone to prepare for his film role to being raped.

In his interview with SpotboyE, Salman says: “While shooting, during those six hours, there’d be so much of lifting and thrusting on the ground involved.

“That was tough for me because if I was lifting, I’d have to lift the same 120-kilo guy 10 times for 10 different angles. And likewise, get thrown that many times on the ground.

“This act is not repeated that many times in the real fights in the ring. When I used to walk out of the ring, after the shoot, I used to feel like a raped woman.

“I couldn’t walk straight. I would eat and then, head right back to training. That couldn’t stop.” 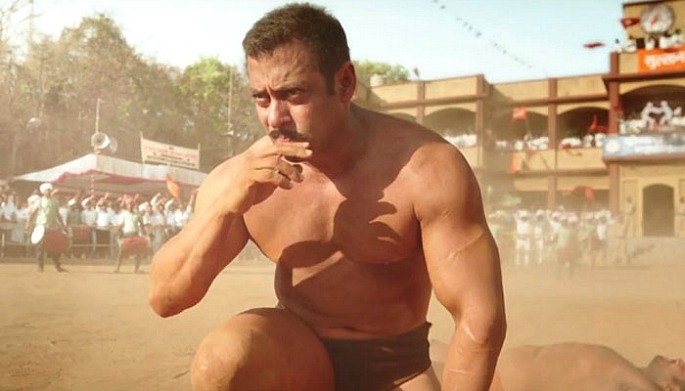 This has immediately caused widespread outrage – from Twittersphere to the National Commission for Women.

The organisation’s chief, Lalitha Kumaramangalam, says: “It’s not only a wrong statement, it’s very irresponsible and callous for a man whose fame and wealth is based on the adoration of his female fans. He has extrapolated patriarchal mindset.

“We have sought an explanation in seven days.”

Sunitha Krishnan, a women’s right activist and victim of gang rape, has written an open letter.

She criticises Salman, without naming him, for being outrageously ignorant:

“I do not wish to take the name of the person in question because I feel it would be an act of giving him too much respect.

“The fact that he could easily compare himself to being raped shows how badly he has trivialised rape and rape culture.

“The harsh truth is that good looks and some talent made him the star that he is and he takes this role very lightly. With such fame, comes responsibility.

“Instead of being aware of this, he has basically compared the scars, trauma and abuse of a rape victim to his role in a movie.” 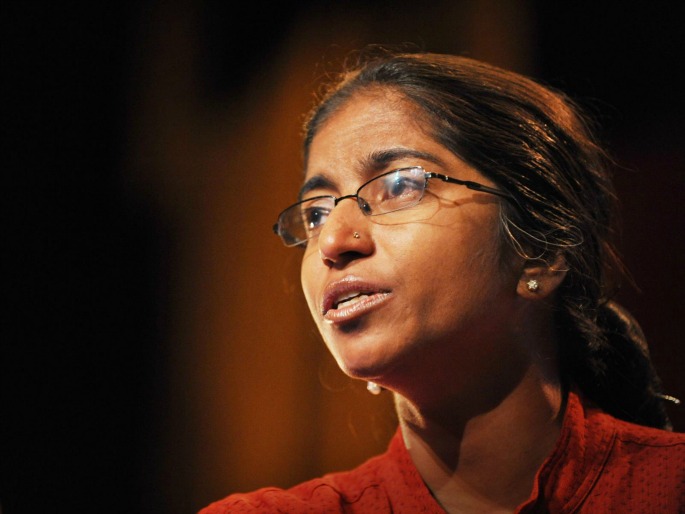 Sunitha goes on to highlight Salman is not the only one guilty of this, as she observes that more and more people do not take the issue seriously:

“I keep hearing men and women making such remarks and recently too, I found a woman who made a joke along these lines. She used to say ‘I was raped by this’ or ‘I was raped by that’ with no thought on the repercussions of these statements.

“What we need to remember is rape culture is around us and all of these trivialising remarks add to it. As far as I can say, only perverts can make such statements. He is a disgrace.”

my open letter to @BeingSalmanKhan

I am sorry but I cannot compare your job to being raped. pic.twitter.com/8zKA1741jN

Nevertheless, Bollywood has been incredibly silent on his shocking and disrespectful remark – that is, other than film producer Anurag Kashyap and actress Kangana Ranaut.

Anurag tells India Today: “It was poor choice of words. And Salman must say sorry.”

But the Udta Punjab producer also points out that the interviewer should take some responsibility for publishing the quote that has now sparked public outcry.

He says: “The guy who is interviewing him… When the man gives an analogy like this, he laughs at it. He does not question him. In his mind, he is thinking I have got a headline.

“How irresponsible it is to make that into a headline. I would have taken that out. It does not send a great signal, it empowers misogyny. Suddenly, people have got issue to jump on.”

Kangana, who worked with Salman in Ready (2011), comments: “We all agree that it’s a horrible thing to say. Something that is extremely insensitive.

“But let’s not encourage that mentality where we want to point fingers at each other and want to feel greater by running people down by trolling them.” 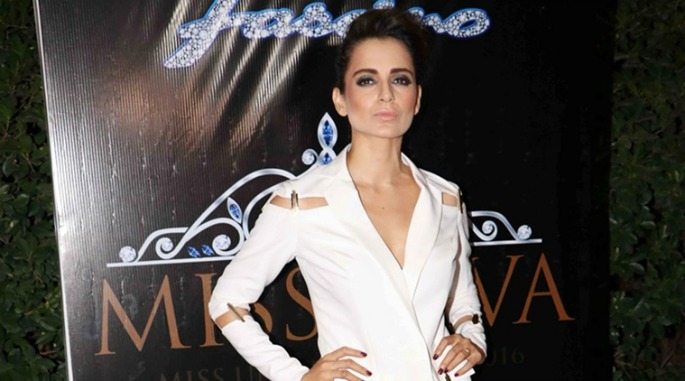 Salman’s fanbase are not backing down, proving once again his star power and untouchable status only stand to benefit from scandal and controversy.

In the ‘pro’ camp are those who believe the Bajrangi Bhaijaan actor has been misunderstood.

Pooja Bedi tweets: “If [Salman]’s intention was 2 use the term rape to describe something that shatters someone physically and emotionally, is it wrong?”

Beingakriti tweets: “The comment has been blown out of proportion, I can say dis being a woman myself! As much as I know of him, he respects woman. #SalmanMisquoted”

Salman’s father, Salim Khan, has since taken upon himself to apologise for the outburst, though Salman is yet to make an official response.

This latest incident adds to a string of controversies that surrounds the top Bollywood actor, including the hit-and-run case where he was infamously cleared a little after six months of being convicted.