Bollywood actor Salman Khan has officially been acquitted for all charges in his hit-and-run case which tool place in 2002. DESIblitz reports.

Salman Khan allegedly broke down upon hearing the new verdict.

Bollywood superstar, Salman Khan, has been cleared of all charges from his 2002 hit-and-run case.

The Bombay high court has overturned his conviction for the incident, where a homeless man died due to the actor’s reckless driving.

News agency AFP quotes judge Anil Ramchandra Joshi: “The appeal is allowed and the decision of the trial court is quashed and set aside.

“Salman Khan is acquitted of all charges.”

Joshi also says the prosecution has ‘failed to establish [the charges] beyond reasonable doubt’, and cannot prove he was drunk or driving the Toyato Land Cruiser. 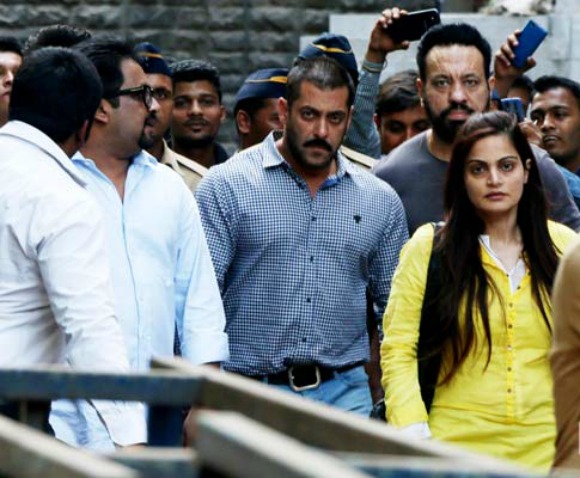 Following this verdict, Salman’s sister Alvira is spotted smiling and flashing a thumbs-up towards reporters.

Salman is reportedly advised by bodyguard Shera to face the direction of the wall, so reporters would not see him crying.

Salman allegedly breaks down upon hearing this news, surrounded by family and friends. He takes to Twitter to express his gratitude and relief:

I accept the decision of the judiciary with humility. I thank my family, friends & fans for their support & prayers .

Fans have responded to this news with great support and joy:

Yet, some may argue if this verdict is the right one.

A quick glance from Twitter shows that the #SalmanVerdict hashtag has divided the users, with many holding mixed views about the verdict:

Others comment: “Congrats India on being the pioneers in driverless cars since 2002. Even Google is still working on auto cars So proud! #salmanverdict” 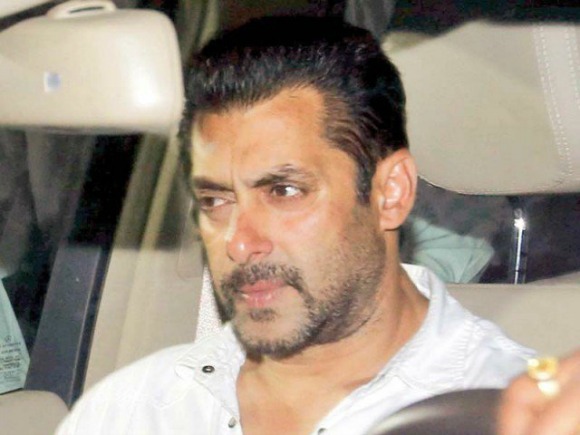 With the case continuing for over a decade, it has created a lot of controversy over a course of 13 years.

In September 2002, Salman reportedly ran over five homeless people whilst they were sleeping, killing one and seriously injuring three others with his SUV.

There was strong evidence to suggest he had been drinking heavily on the night of the accident.

By October 2002, he was charged with culpable homicide not amounting to murder. He was arrested, but granted bail.

In June 2003, the charge for culpable homicide was dropped by the Bombay high court, and he was instead charged with rash and negligent driving.

2007 saw the death of the lead witness in the case, a police constable who gave a testimony against the actor. 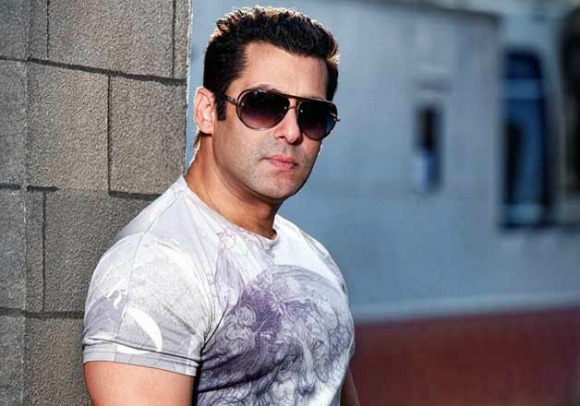 This was followed by an interesting turn to the case in 2015, when Salman told the lower court that he was not drunk and it was his driver who was behind the wheel that night.

The court still found the Bollywood actor guilty in May 2015, sentencing him to five years in jail. However, due to lack of evidence and absence of lead witness, the sentence was suspended and he was granted bail.

The most recent development on December 10, 2015 saw the appeals judge clear all of his charges in the case.

Salman’s solid fanbase are sure to be overjoyed at the latest news, but India’s justice system remains under a cloud.