“We have got absolute relief in both cases.”

Salman Khan was accused of poaching two protected antelopes and a gazelle from a hunting trip in 1998.

He was accused alongside seven others and spent a week in jail in 2007.

The 50-year-old was convicted by a court in Bishnoi on two different occasions.

The hunting occurred in Rajasthan, a state of India where people worship Indian antelopes that Salman was accused of killing.

In March 2016, Salman was presented in Jodhpur Court as he was accused of poaching during the filming of Hum Saath Saath Hain.

The actor was sentenced 18 years ago, however this has been overturned.

Nishant Bora, who is his counsel, told Reuters: “We have got absolute relief in both cases.”

Nevertheless, Khan’s image as a ‘bad boy’ doesn’t seem to change as this is not the only controversy that he has been involved in.

Last month, there was an uproar regarding a controversial rape remark Salman made during the filming of his latest movie Sultan. 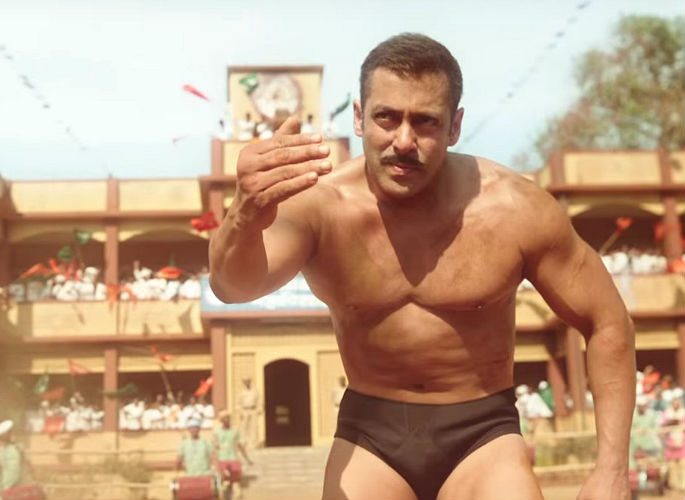 The actor compared training sessions for his recent release to how a raped woman feels.

When reporters in Mumbai asked about his training schedule in interviews he responded:

“When I used to walk out of that ring, it used to be like a raped woman walking out.”

The comment created an ire amongst many women as well as chaos on social media.

A government funded organisation that supports women’s right called The National Commission for Women (NCW) demanded an apology from Salman.

However, he refused to apologise.

In addition, he was acquitted in 2015 of running over a homeless man in an intoxicated condition.

The 13-year-old hit and run case sparked immense outrage in the nation as they stated the case exemplified celebrity impunity.

Salman Khan, who is no doubt one of the biggest stars of Bollywood, will be relieved after maintaining his innocence in his most recent case.

Bollywood producers will also be pleased that he has been acquitted. It is believed that the industry is heavily reliant on the successful actor.

Nonetheless, the state committee will analyse the verdict that has been announced.

They will decide whether there will be an appeal to the Supreme Court regarding Salman’s acquittal.

Tahmeena is an English Language and Linguistics graduate who has a passion for writing, enjoys reading, particularly about history and culture and loves everything Bollywood! Her motto is; ‘Do what you love’.
Great Grand Masti reunites Vivek, Riteish and Aftab
India’s Next Top Model 2 in Dramatic Catwalk Show