A man from Canada has been arrested for allegedly trying to drug his date after he was caught spiking her drink.

"the male was seen pouring a substance into the female's drink."

Canadian police have arrested a 51-year-old man after he was caught spiking his date’s drink at a restaurant in Mississauga, Ontario.

The suspect has been identified as Tariq Nawaz, a resident of Mississauga.

Peel Regional Police said that on Thursday, October 22, 2020, at around 6 pm, the female victim and the suspect were having dinner together at a restaurant near City Centre Drive and Square One Drive.

At one point, the woman left to go to the bathroom.

While the woman was in the bathroom, the suspect was seen spiking her drink by pouring a substance into it, however, he was spotted by a waitress who told the woman.

In a statement, Peel Police said: “During this time, the male was seen pouring a substance into the female’s drink.

“She was alerted by the waitress who witnessed the event.”

At that point, the suspect fled the restaurant in a Porsche with a personalised licence plate.

Charges were announced in the case on Wednesday, November 11, 2020.

Nawaz was arrested and subsequently charged with administering a noxious substance and breach of recognizance.

He was released on a promise to appear and is scheduled to make his next court appearance at the Court of Justice in Brampton on January 8, 2021. 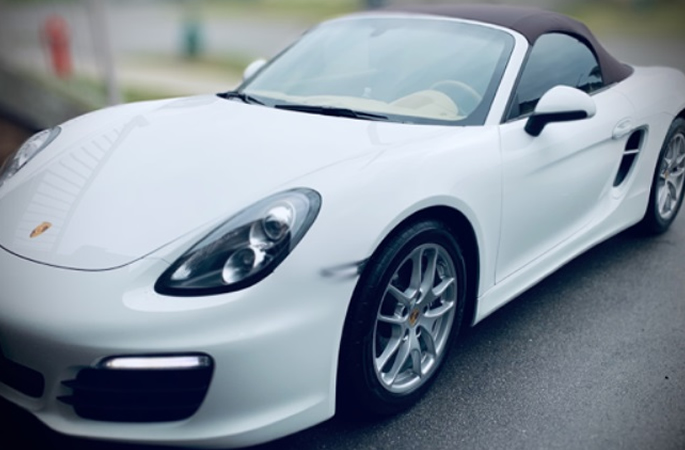 Police released a photo of Nawaz and his vehicle.

Investigators also believe that there may be more victims who have had contact with Nawaz.

Anyone who may have more information in relation to the investigation is asked to contact the 11 Division Criminal Investigations Bureau at 905-453-2121, ext. 1133.

Information may also be left anonymously by calling Crime Stoppers at 1-800-222-TIPS (8477), or by visiting peelcrimestoppers.ca.

In another incident which happened in the UK, Junaid Iqbal-Wahid was jailed for six years after he spiked his friend’s drink and then sexually assaulted her.

The incident happened in August 2017 when they stopped for a toilet break during a car journey.

When the woman became unwell, Iqbal-Wahid repeatedly asked her to have a drink as he wanted her to consume something. He knew that he would be alone in the car with her.

The drug restrained her to the car and she was unable to resist Iqbal-Wahid’s advances. He kept her in the vehicle for five hours before he eventually took her to the hospital.

Iqbal-Wahid took steps to hide evidence. He discarded the cup which contained the hot chocolate and the drug residue.

Dhiren is a journalism graduate with a passion for gaming, watching films and sports. He also enjoys cooking from time to time. His motto is to “Live life one day at a time.”
Indian Man breaks Record with World’s Largest Marker Pen
Indian Tweet on Kamala Harris’s Husband opens Twitter Flood