Sherlock and Doctor Who merchandise go to India

Indian fans of the phenomenal British TV shows, Sherlock and Doctor Who, can now buy exclusive merchandise in store and online to declare their love!

“Doctor Who launched on FX in May and ratings have gone through the roof.”

The official merchandise of the hit TV series, Sherlock and Doctor Who, have finally made it to India!

BBC Worldwide has signed over the license for BIOWORLD Merchandising to distribute two exclusive lines in India.

Avid fans of the award-winning British dramas can now buy a range of beautifully-made merchandise to shout out their love.

With prices starting at just Rs 599 (£5.99), Indian fans are treated to an amazing deal that cannot be found even in the UK. 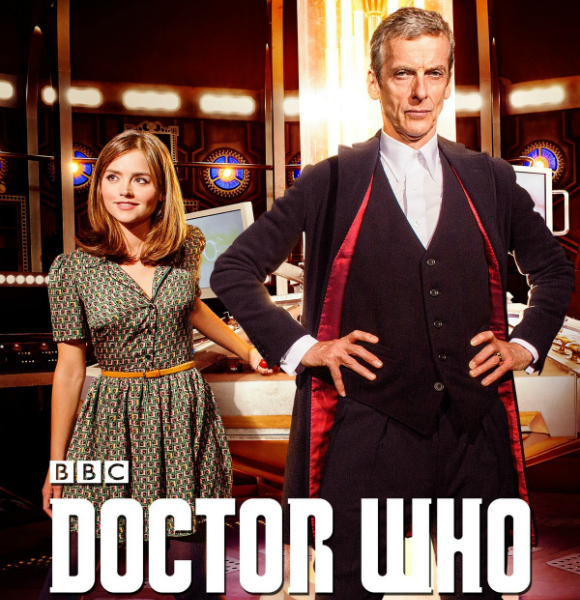 She says: “Doctor Who launched on FX in May and ratings have gone through the roof, and Indian fans of Sherlock, which aired on AXN in India, are part of the Sherlock phenomenon that’s taken over the world.

“We are very happy that fans here will be able to wear their love for Doctor Who and Sherlock.”

Doctor Who is easily one of the most iconic dramas on British television. It entered the Guinness World Records in 2006 as the longest-running sci-fi TV show in the world.

The next series (9th since its reboot and 35th overall), starring Peter Capaldi, will begin on September 19, 2015 on BBC One. The franchise is confirmed to run until 2020. 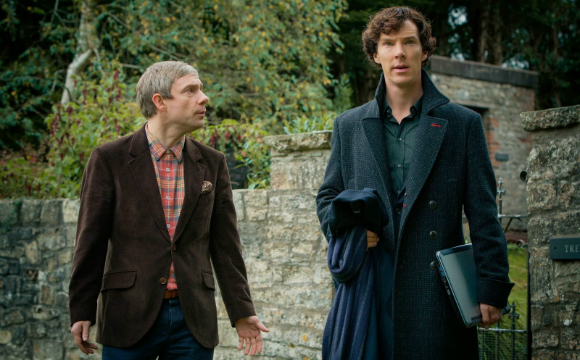 Sherlock has taken the world by storm since airing in 2010. Benedict Cumberbatch and Martin Freeman’s captivating performances and the contemporary backdrop greatly boost its international appeal.

Filming for Series 4 has been postponed a few times due to the lead actors’ schedule. Fingers crossed 2016 won’t be another year without the dashing Benedict on our TV screens!

Images courtesy of Doctor Who and Sherlock

Meet the Judges of India’s Next Top Model
Love, TOWIE and Desi Rascals by Jasmin Walia