India’s first practising female doctor, Rukhmabai, was faced a life of unhappiness when she became a child bride. Yet, her strong self-belief changed that.

"This wicked practice has destroyed the happiness of my life."

Doctor Rukhmabai is one of Indian history’s most critical female figures.

She was not only India’s first practising female doctor but she helped to pave the way for women’s rights.

However, her decision to become a doctor took a long and difficult journey. Ancient traditions formed obstacles in her dream.

1876, a year in which Queen Victoria becomes Empress of India. It is also the year that 11-year-old Rukhmabai Raut marries in India to a man eight years older than her.

Although child marriages were not uncommon during this time, what sets this case apart is that this child bride went on to become India’s first practising female doctor.

A woman who brought about social reform, highlighting issues such as women’s rights.

Rukhmabai’s mother herself, Jaentibai was a child bride. She became married at 14 and gave birth to Rukhmabai at 15. Due to pressures from her father, she also forced her daughter into a child marriage.

Rukhmabai says: “I am one of those unfortunate Hindu women whose hard lot it is to suffer the unnameable miscries entailed by the custom of early marriage. This wicked practice has destroyed the happiness of my life. 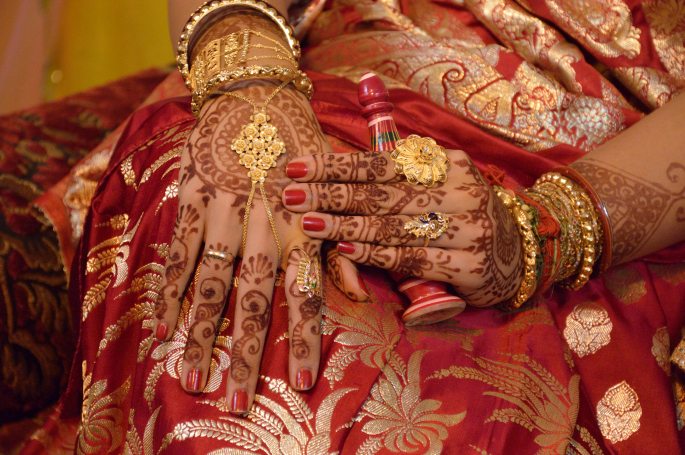 “It comes between me and the thing which I prize above all others – study and mental cultivation. Without the least fault of mine, I am doomed to seclusion; every aspiration of mine to rise above my ignorant sisters is looked down upon with suspicion and is interpreted in the most uncharitable manner.”

Rukhmabai’s step-father, Dr Sakharam Arjun, encouraged her to continue studying. He too believed greatly in education. Rukhmabai continued to live with her family despite the marriage.

However, her husband, Dadji Bhikaji, grew impatient with this. Continually refusing to live with her husband, he took her to court basing it on “restitution of conjugal rights”.

In 1887, unsupported by the court, Rukhmabai faced the ultimatum of going to jail for 6 months or to live with Dadaji. However, she stood her ground, preferring jail. Dadaji agreed to financial compensation of 2,000 rupees not to continue with his claims.

The case became a highly publicised court case. Notably, it sprung up issues surrounding child marriage and women’s rights. It soon caught the attention of the British press. Also, legal questions arose about whether and how English law should override the Hindu law.

Eventually, this led to the Age of Consent Act in 1891. Hence raising the age of consent for sexual intercourse from 10 to 12. Although, Rukhmabai proposed that the age should be raised to 15, and 20 for a male.

After writing to Queen Victoria, Rukhmabai’s marriage dissolved by a royal decree. This prevented her from going to prison and she could live a free life. 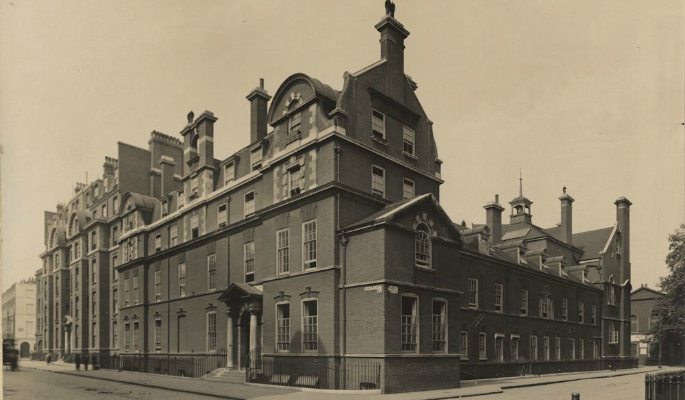 Dr Edith Phipson supported Rukhmabai and helped raise funds for her to study in the UK. Rukhmabai went on to study medicine at the London School of Medicine for Women, graduating in 1894. Working as a medical officer, she returned to India, a country whereupon attitudes remained the same.

Rukhmabai continued to push for social reform. In a letter to the Times, she says: “By aid of the little education which I had been able to gain, I began to seriously consider the former and present condition of our Hindoo women, and instead to do something in my power to ameliorate our present sufferings.”

She contributed to publications including topics such ‘Indian Child Marriage’ and ‘Purdah – the Need for its Abolition’. She highlighted the contradiction of encouraging women to go in education whilst child marriage would continue. These brides would have needed permission from the in-laws or husband to get an education:

“How many mothers-in-law are there that would send their daughters to school after they are 10 years old? Unless this state of things is changed, all the efforts at higher female education seem like putting the cart before the horse.”

While Rukhmabai’s passed away in 1955, her activism and legacy have not diminished. Even in recent times, award-winning director, Ananth Narayan Mahadevan is creating an adaptation of her story. It will star actress Tannishtha Chatterjee with a release date in 2017.

In modern-day India, child brides remain a controversial issue after many decades. According to GirlsNotBrides, figures have been released that 47% of Indian girls become married before they reach 18. And more women than ever are considering medicine as a career. Rukhmabai has been an important figure in brightening the future of Indian girls.

The Age of Consent act was a turning point in government involvement. Doctor Rukhmabai helped to start the fight against gender discrimination. Her passion for reform continued despite difficulties. Culminating into an inspirational tale.

Natasha is a Psychology graduate and a passionate writer. Being an avid reader, her favourite thing to do is to immerse herself in a good book. She lives by the lyric: "If you never try, you'll never know.”