Self-proclaimed ‘Desi Princess’, Jasmin Walia, chats exclusively with DESIblitz about love, being Desi and moving from TOWIE to Desi Rascals.

“I think I’m still going to be the Desi Princess because I’ve done TOWIE.”

25-year-old Jasmin Walia, a former The Only Way Is Essex cast member has moved ship.

She is the brand new cast member in the long-awaited season two of Desi Rascals, along with boyfriend Ross Worswick.

Jasmin has previously stated that she would love to explore her Asian culture within the new show.

No doubt, she will make an exciting addition to the Desi Rascals family following her success and popularity from previous reality series, TOWIE.

In an exclusive gupshup with DESIblitz, Jasmin talks TOWIE, romance and being Desi.

You mentioned that you liked being the only Asian cast member on TOWIE, what was that experience like?

“It was good, I don’t ever want anyone to think that I am different. I’m still an Essex girl at heart and I’m British Asian. I don’t put a skin colour on it.”

You’re going to be amongst a whole host of Asians on Desi Rascals, which will be a different experience, how do you feel about this?

“I think I’m still going to be the Desi Princess because I’ve done TOWIE. Hopefully, I’ll still keep that crown.

“I’m hoping to stay true to myself. I am who I am, so I’m going to stick with that.” 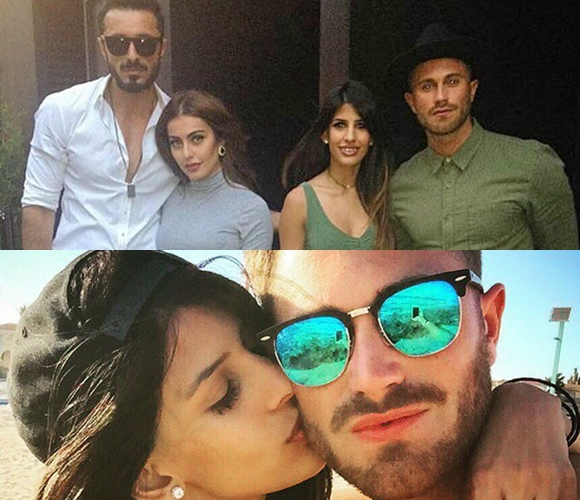 Is there anyone on the that show you think you’ll get on with the most?

“From watching the show, I will get on well with Jo and Nat. Rita is also a lovely girl, and I like Owais as a friend.

“I’ve met Owais before at a few social gatherings.”

What do you like about Jo, Nat and Rita? Or Owais?

“I think because they’re like me, they have a laugh and are true to themselves, I will click with them.

“I’m hoping to change Owais’ ‘Big Bad Wolf’ persona and find him a girl. You’ll have to tune in, but he won’t be making me cry at all.”

Who do you think you’ll clash with?

“I don’t really know. It depends on what they make of me. They might love or hate me.

“When I first started I thought I might not get along with Rita, but I get on so well with her.

“You shouldn’t judge a book by its cover.” 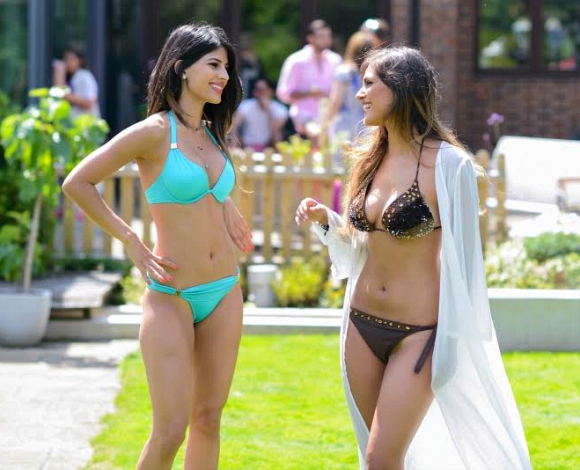 How would you explain Jasmin Walia?

“She’s fun, bubby, outgoing, and does what she wants.

“But she’s caring, friendly, down to earth and looking to have fun.”

How Asian/Desi is Jasmin Walia?

“Do you know what? I need to find that out myself!

“I think it’s nice to represent my culture and do it in a modern way.”

What sort of Essex vibe are you going to bring to Desi Rascals?

What impact do you think you’ll have on the show?

“I think the fact that I am Asian but also quite modern will represent my culture in a positive way. Also, it will teach people not to stereotype – everyone is different.

“I just want to show people the real me, what I get up to and how I am with girls, because I am a girly girl.” 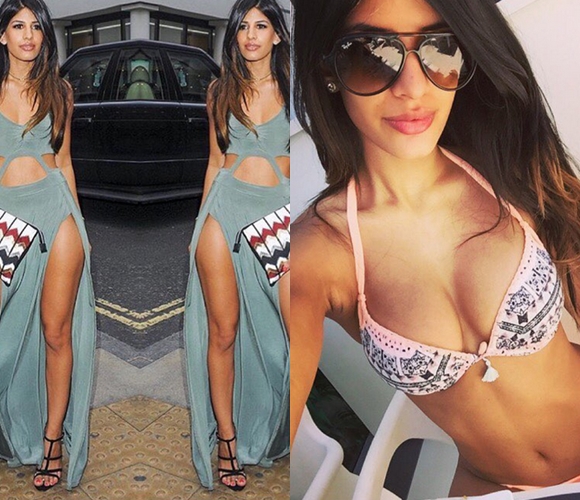 As a self-proclaimed modern Asian, do you think they’ll be some who are not going to like you for not being Asian enough?

“I thought that when I started TOWIE there would be a lot of negativity, like ‘Why is she standing around in a bikini?’ But I still have morals, and I would never cross that line.

“I am still very classy and I do have a lot of fans who are Asian and like that I am a bit different, which is great.”

Moving on to your boyfriend, Ross, who is of a different race, what is it like being in a mixed relationship? Have you experienced any issues? Any benefits?

“You’ll have to find out on the show! However, I think some Asian guys think that a girl has to be a certain way.

“With Ross being a non-Asian guy, he lets me do whatever I want. I get the best of both worlds.”

“Sometimes Asian guys think that they are more important than their girls.” 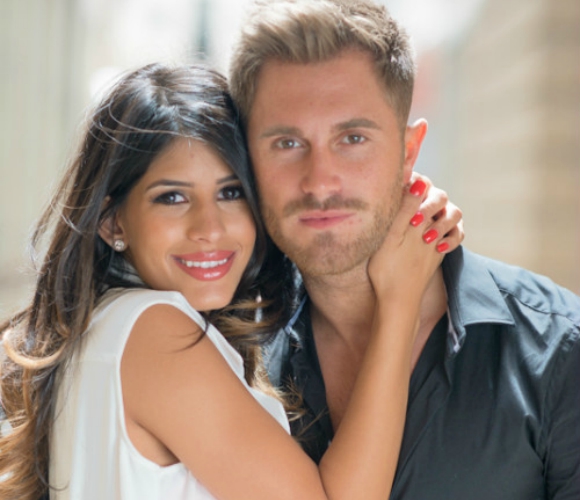 Now Ross and yourself are going to be on a show together, what can be expected?

“I think because we both started from a reality show, people think we have a fake romance, which is ridiculous.

“I want to show people that we are so genuine, and I want to portray the ups and downs of relationships. And just follow our journey.”

Is there anything you’d like to tell us about Jasmin Walia for season two of Desi Rascals?

“Hopefully I will get a chance to further my singing and acting. I am trying to get into Bollywood as well. I have acted in The Bill and Doctors.

“My hobbies are singing and acting. I even auditioned on X Factor, I was so upset when I didn’t go through. However, nerves did get the better of me.

“I did feel I was judged for being a reality star, but everything happens for a reason.”

Will Jasmin’s feisty demeanour cause friction with the other female cast?

Tune in to the eagerly anticipated season two of Desi Rascals on Wednesdays at 8pm on Sky 1.