Meet the Judges of India’s Next Top Model

India’s Next Top Model judging panel is nothing short of sassy! DESIblitz has the details on the A-list panel and everything you can expect from them.

Anusha and Lisa are allegedly no longer on speaking terms whilst on set.

India’s Next Top Model (INTM) is arguably one of the most exciting reality competition shows on Indian TV screens this summer.

With more than 20 versions of the Top Model franchise in production, India will no doubt strive to come out on top, excuse the pun.

By now, you would have met the all-star judging panel: Lisa Haydon, Dabboo Ratnani, Anusha Dandekar, and Neeraj Gaba.

DESIblitz gets to know the stylish judges and what they will bring to the show!

Unless you have been living under a rock for the past few years, Lisa Haydon is one hell of a force to be reckoned with!

The Chennai-born beauty is a successful international model, walking the runway for HDIL India Couture Week and being the face of Lakmé.

With INTM, she is expected to channel her inner Tyra Banks as the head judge.

Fans of America’s Next Top Model will know all too well that infamous scene between Tyra and Tiffany Richardson, a contestant in Cycle 4.

Tyra’s angry and emotional screams (‘We were all rooting for you! How dare you!’) can still send shivers down most models’ spines.

Our very own Lisa is yet to unleash her fiery side, but you never know! So girls, you had better be on your best behaviour! 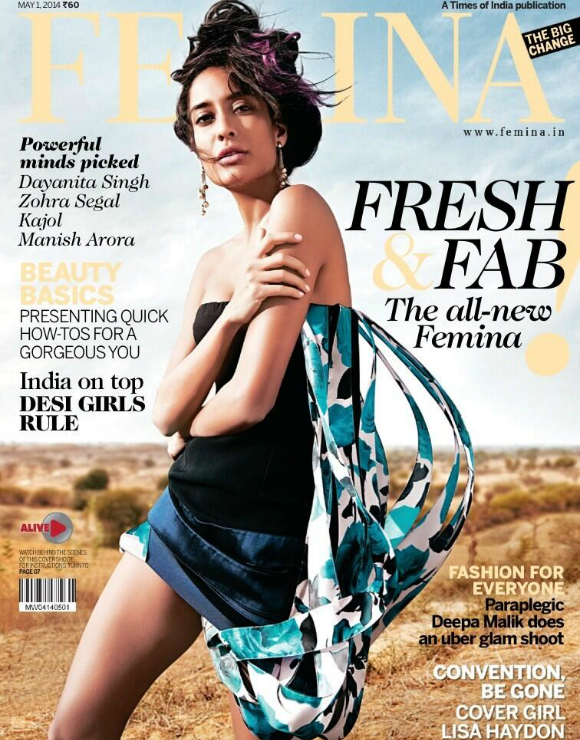 “My role in the Indian version is the same as Tyra’s. I will present, mentor and groom the girls. Grooming is important to become a model.

“A lot of aspiring models actually come from small town India and don’t understand international fashion. Yet, they have a spark.” 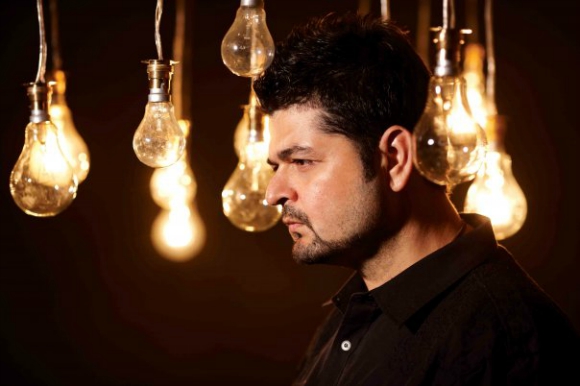 Leading Indian fashion photographer, Dabboo Ratnani, has created some of the most glamorous and creative photoshoots of Bollywood icons.

Aishwarya Rai Bachchan, Bipasha Basu and Shahid Kapoor are just a few big names in B-town that Dabboo has collaborated with.

He has shot numerous stunning covers for magazines, such as Cosmopolitan, Filmfare, Elle, Verve, Femina and Hi Blitz. 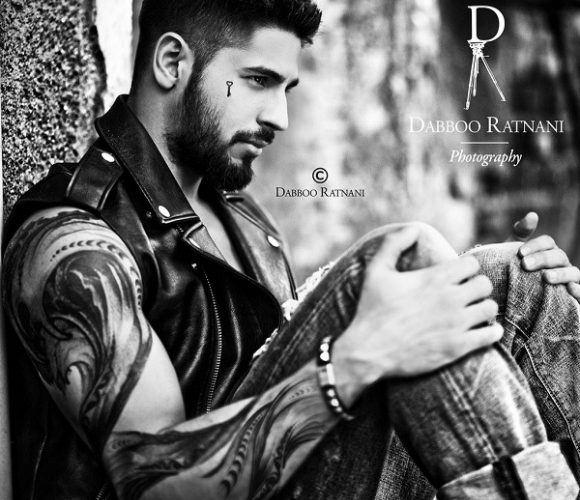 As you can imagine, the notable photographer is always in high demand for his unique style and professional work ethic.

If the contestants are not up to his standard, he will have no qualms in letting them know!

Despite his busy schedule, the 43-year-old cannot be more thrilled to join the Top Model family, saying:

“I am absolutely delighted to be a part of MTV’s new show…I’m usually working behind the camera so it will be interesting for me to be in front of it this time.” 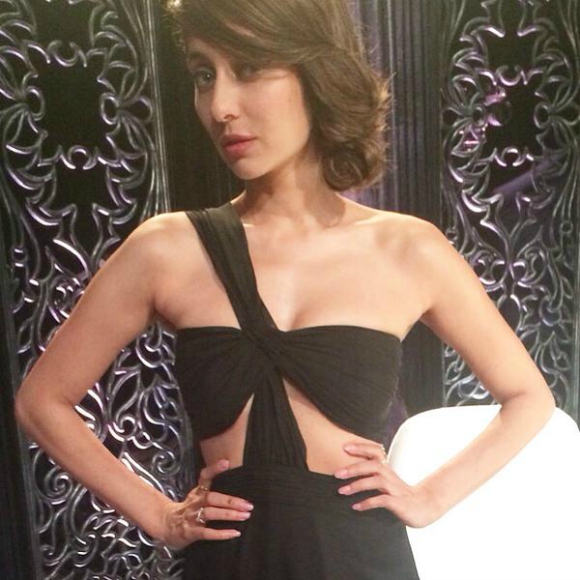 The Indian VJ, actress and singer has hosted a long list of television shows, such as MTV’s House of Style, Dance Crew, Teen Diva and News.

Anusha says: “I have done so many great shows with MTV! This by far is one of my favourites and mentoring participants in this new premium property – India’s Next Top Model – is so exciting!

“The show is incredibly high on fashion, style and energy – exactly the way I like it! Can’t wait to see the audience reaction!”

But not all is rosy in the INTM judging camp. We hear on the grapevine that Anusha and Lisa are no longer on speaking terms whilst on set.

Apparently, the MTV VJ resents Lisa for snatching the lead judge position from her. If true, we can certainly expect fireworks on the show between the two divas! 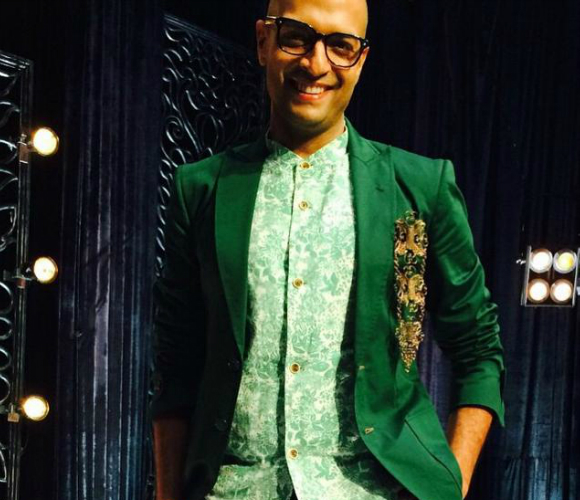 Take a deep breath – Neeraj is not only a top image consultant, but also a grooming expert, event host, director and producer from Mumbai!

He is utterly hilarious on INTM and plays his part of the sassy judge brilliantly!

His quick-witted one liners and straight-talking persona is everything we could have asked for from the modelling judge.

Neeraj explains why INTM is such an exciting venture for him:

“Since [the] beginning of my career in fashion and lifestyle space, working with such raw talent, polishing and buffing their confidence, imagery and presentation, has always inspired me to groom better and help unleash their full potential.” 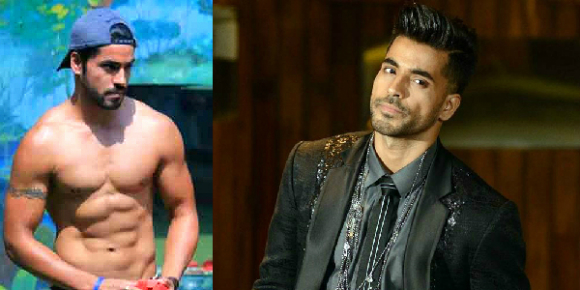 As if this isn’t enough for you avid Top Model fans, we have even more juicy news for you!

Gautam Gulati, TV actor and Big Boss 8 winner, will be a guest judge on the panel, handing out constructive criticism with Lisa and Dabboo.

If INTM is going to be anything like the American version, brace yourselves for diva behaviour and dramatic showdowns, and that’s just from the judges!

Make sure you tune in to India’s Next Top Model every Sunday at 7pm on MTV India.