Bulldog Media and Entertainment have licensed an Indian version of the popular Next Top Model franchise to air in summer 2015 on MTV India. DESIblitz has all the details.

“Specially adapted for the Indian audience, India’s Next Top Model will look for the fresh faces."

The Next Top Model franchise has taken the world by storm, with the success of the US hit TV show America’s Next Top Model becoming a huge international sensation.

There are more than 20 versions of the show in production around the world, including Britain, Austria, Brazil, Italy, Korea and Australia.

Now MTV India have taken on the long awaited challenge of finding their very own supermodel for the brand new and highly anticipated India’s Next Top Model.

The show will see 12 young hopefuls all competing for the ultimate prize of a modelling agency contract, as well as a cover in a well established fashion magazine, instantly propelling them within the modelling and fashion industry.

Following the same format as the US version, viewers can expect to witness weekly challenges, contestant makeovers, and weekly eliminations. 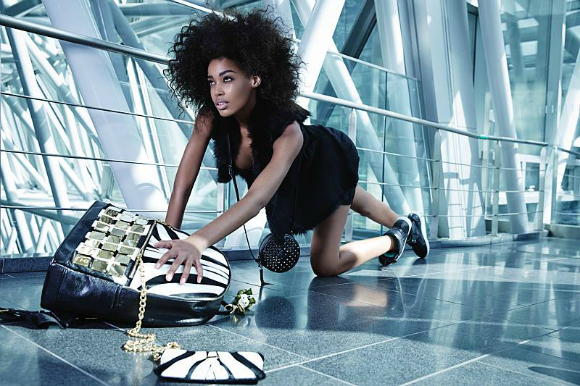 The 12 models will be living together under one roof and will be mentored by a panel of model experts and celebrities. Akash Sharma, executive producer and co-founder of Bulldog Media and Entertainment comments:

“Specially adapted for the Indian audience, India’s Next Top Model will look for fresh faces, one who can be the next supermodel and make India proud on global platform.”

Although no official air date has yet been confirmed, stars such as Deepika Padukone and Bipasha Basu have already been tipped as possible hosts for the show. 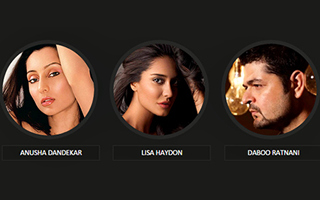 Lisa Haydon is confirmed as a judge for the competition. Already a successful model for a number of years, Lisa will provide a valuable insight into the inner world of modelling.

“With our strong reach across platforms, we are eager to engage with young people across the country to bring alive this exciting franchise.

“I look forward to this partnership as we work towards building a marquee property in the glamorous world of modelling and fashion.”

Auditions are already underway, and viewers can expect the show to go to air mid-2015.