The third season of India’s Next Top Model kicks off soon. Gauri Arora will feature among the models as the show’s first transgender contestant.

"This is the first time I walked down the ramp after my reconstruction surgery."

As the third season of India’s Next Top Model (INTM) approaches, one of the contestants has been unveiled. For the first time ever, the reality show will feature a transgender woman.

Gauri Arora, who previously featured on Indian TV screens, hails as the contestant to make this landmark feat.

The third season of INTM will begin on 21st October 2017. As ever, fans can expect to see gorgeous models, strutting down the catwalk in an array of glamorous looks.

This year marks the first time the reality show will include a transgender contestant. Prior to Gauri’s transition, she appeared as a contestant on Splitsville 8. Born and raised as a man, she soon embarked on a career in male modelling.

But in 2016, Gauri came out as a transgender woman to the public. Speaking to Hindustan Times at the time, she explained:

“As a young boy, I was drawn to my mum’s and sister’s clothes and make-up and would often wear them. Many times, I would be scolded for putting on heels to go visit relatives.”

For most of 2016-17, the star kept a relatively low profile as she underwent her transition. But now, she will make a comeback to Indian TV with her appearance on INTM. Not only that, but she will walk down the runway in a bikini! 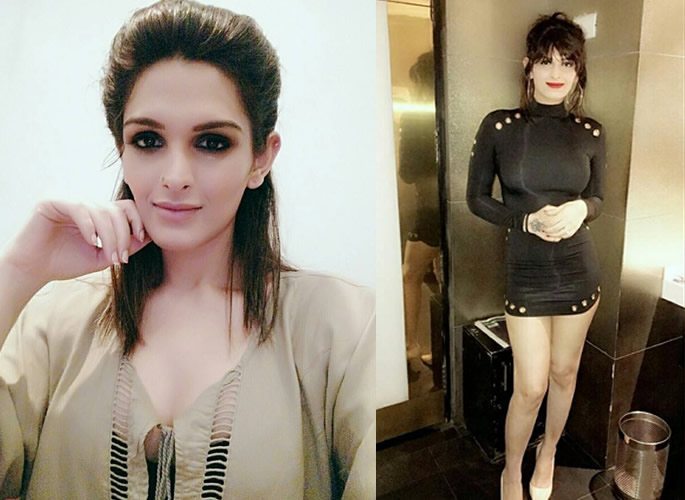 Speaking to Mumbai Mirror, the transgender model appeared excited about the upcoming series. She said: “This is the first time I walked down the ramp after my reconstruction surgery. I felt extremely beautiful.

“I was a tad apprehensive about the fact that I had to put on the bikini and walk down the ramp on INTM in front of seasoned judges but that only made my resolve stronger.

INTM has not yet revealed who the other contestants will be. However, one can expect to see a variety of beautiful models. Competing against each other with stunning looks and killer poses.

For the third season, we will also witness Milind Soman, Malaika Arora and Dabboo Ratnani act as judges. Deciding who has got what it takes to reach the top.

Make sure you watch the premiere of India’s Next Top Model season 3 on 21st October 2017.