Desi models have enthralled our eyes since the beginning of time, and 2016 seems to be no different. These are the top desi models you need to look out for!

Her strong, striking eyebrows challenge those of Cara Delevingne's

Desi Models ruled the world of fashion and beauty in 2015, and 2016 is definitely no exception.

With shows such as India’s Next Top Model putting their success at the forefront of mainstream TV, the desi modelling world is now bigger than ever.

The biggest lingerie brand in the world, Victoria’s Secret, brought classic desi beauty into the limelight after they gifted Shanina Shaik, who is of Pakistani heritage, with her angel wings.

There is no stopping these ladies from achieving world domination, but which gorgeous girl will be on top this year?

We’ve shortlisted the most exciting upcoming desi models to watch out for in 2016. 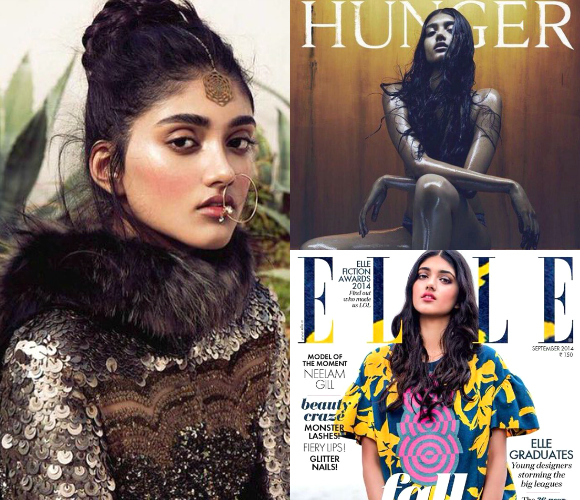 Neelam made her debut on the catwalk at Burberry’s fashion show during London Fashion Week, and has also walked for Kanye West.

Her strong, striking eyebrows challenge those of Cara Delevingne’s, as does her unique beauty and quirky personality.

She’s making waves at such a young age, and we expect way more to come from this British beauty. 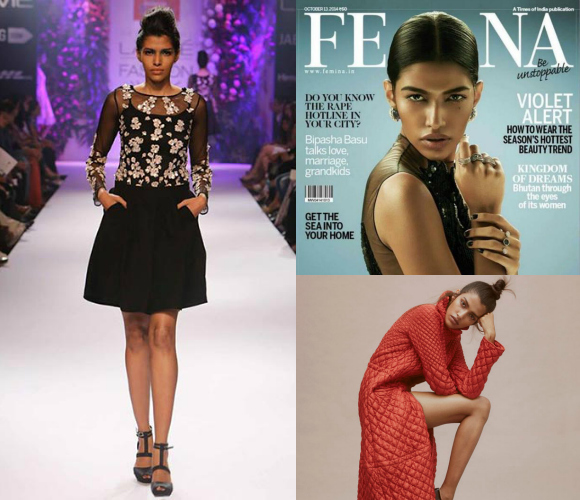 Born in Uttar Pradesh, the 5ft 9in beauty that is Pooja Mor is show stoppingly stunning.

Givenchy, Calvin Klein, and Stella McCartney are a few of the fashion moguls who this Indian beauty has worked with.

Vogue India previously named Pooja their ‘Girl Crush’, and she shows no signs of slowing down her mission to the top. 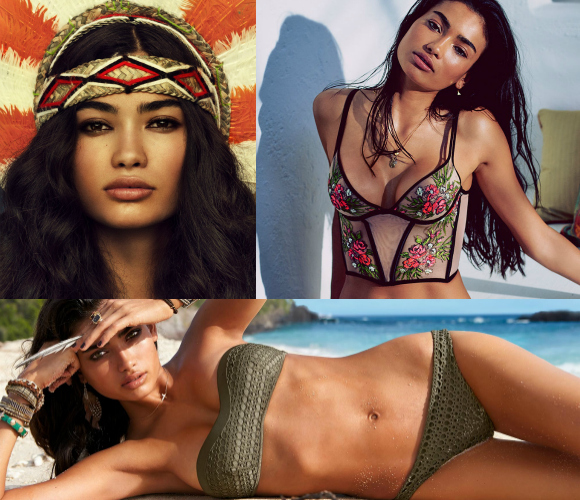 With Indian heritage, Kelly Gale was one of the first few desi models to be given those iconic ‘Angel Wings’ at the Victoria’s Secret fashion show.

At 5ft 9.5in, Kelly is perfect for the catwalk, modelling shows for Chanel, Tommy Hilfiger, Ralph Lauren, and Tom Ford.

She has also covered many a Vogue issue, such as Teen Vogue, Vogue India, and Vogue Italia.

At just 20 years old, Kelly is definitely a contender in the modelling ring. 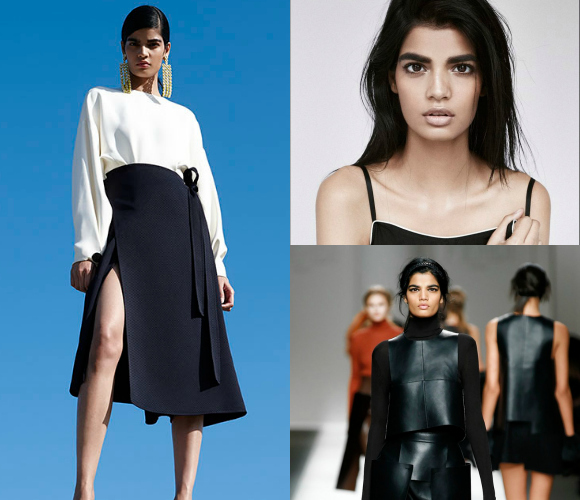 Indian runway star, Bhumika Arora has been quite a hit with the big bosses of fashion.

Kicking off her catwalk debut at Paris Fashion Week modelling for Belgian designer Dries Van Noten, Bhumika has since worked with Vera Wang and Roberto Cavalli.

Vogue have tipped her as ‘the moody-eyed, sultry lipped, and enviously angula’, and her career isn’t even in full force yet. 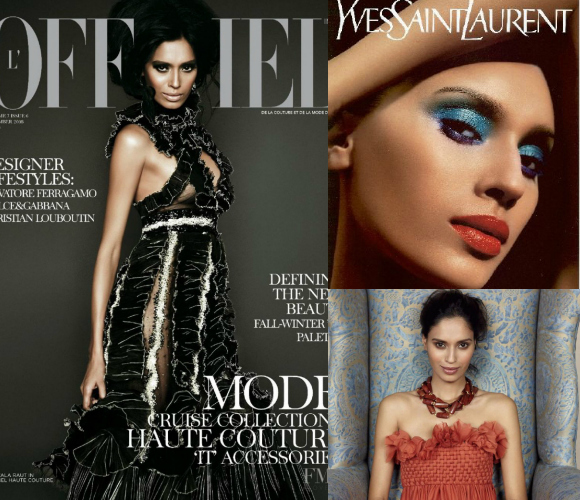 Yes, we know Ujjwala has been rocking the modelling scene for years, but trust us when we say her comeback is imminent.

Her never ending legs make her perfect for the runway, and her striking good looks mean she can rock any magazine cover.

From Yves Saint Laurent, to Valentino, she has done it all, and we can expect much, much more.

Modelling for Vogue’s November issue in 2015, she is well and truly back in business. 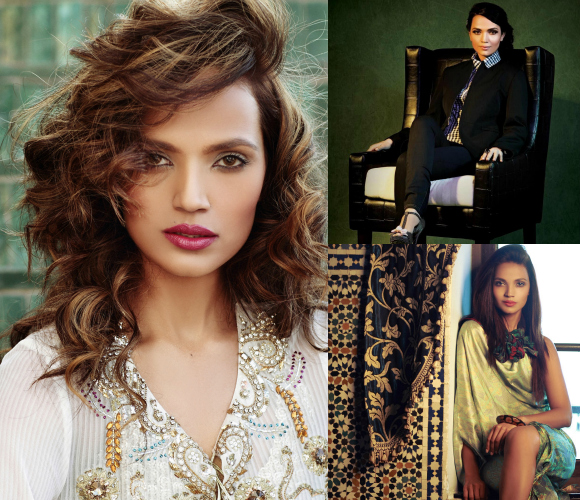 At 34 years old, Pakistani model Aamina Sheikh only gets better with age.

Starting her career as a spokesperson for L’Oréal, Aamina has since become a successful actress, bagging lead roles in films such as Hum Tum (2010) and Iraan (2010).

But perhaps her biggest accomplishment to date came when she gave birth to a gorgeous baby girl in August 2015.

“2016 for me is about evolution, progress and doing good, fun work.”

Whether that’s modelling or acting, we should definitely keep our eyes peeled around this desi beauty. 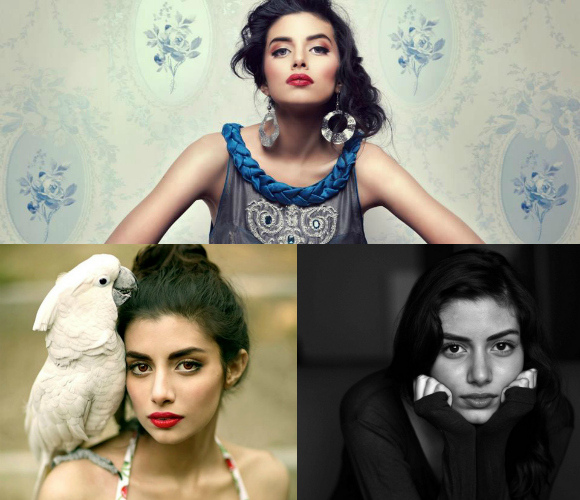 In 2011, she became the face of cosmetics brand, Luscious, and has since strutted her stuff down the catwalk, modelling for designer Ali Xeeshan

But she’s not just a pretty face. As a Journalism student, she has both brains and beauty, and knows how to stay level-headed in the tumultuous modelling world, stating:

“Family support is necessary to keep you grounded, to remember where you come from and what you like and what you don’t like.”

This is just the start of Zara’s career, and we predict great thing for her!

Whether they’re comeback queens or fresh faced newbies, these beautiful girls have a lot ahead of them in 2016.

Desi models have definitely been ruling the roost in recent years, and stand in a league of their own.

Their brains, beauty, and determination have reeled us in and captivated us entirely, and we won’t get over them any time soon.

Great things are to come for these ladies in 2016, and we can’t wait to see what’s next.