The computer tablet has innovated how we surf the Internet and use apps. DESIblitz presents the exciting range of tablets on offer in 2016.

Tablets are becoming the go-to way people surf the web, watch, listen, and even communicate in the digital world.

They are bridge between a laptop and a smartphone.

With technology rapidly changing, the way we see and consume computer tablets change with it.

Here are 6 tablets to be released in 2016 that are changing the game in the tablet world. 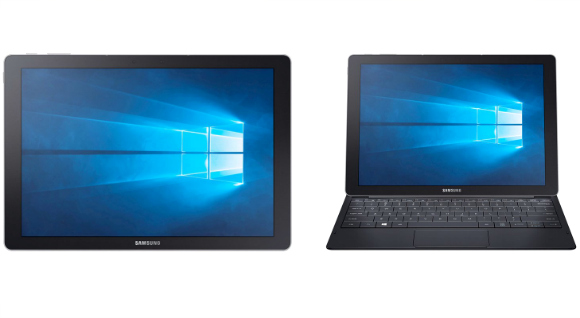 Samsung have never been shy in the tablet market. The Samsung Galaxy TabPro S will be rocking a 12-inch, AMOLED display that will be great for rich, visual media.

An external keyboard with a track pad can be attached if you don’t fancy touching the screen to type.

What’s different about this tablet from its previous models is that it will be running Windows 10. In the past, Samsung have been loyal to having Android as its operating system. 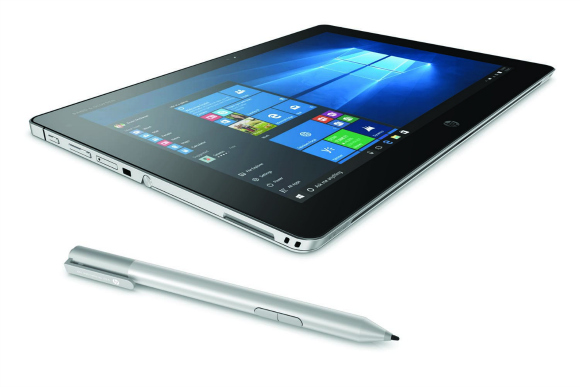 The 12-inch, HP Elite x2 aims to bring both the tablet and laptop together.

The hinged laptop can easily be turned into a laptop, accompanied with the backlit, travel keyboard that comes with the tablet.

If you don’t fancy typing on the keyboard, you can write with the Wacom pen2 that is located on the hinge on the optional keyboard.

It’s sleek and convenient for those who are working on the go.

With it running Windows 10, you can easily access the Microsoft suite and have your documents at the ready.

The tablet may be pricey; but it’s with the price with the keyboard and pen being included in the package. 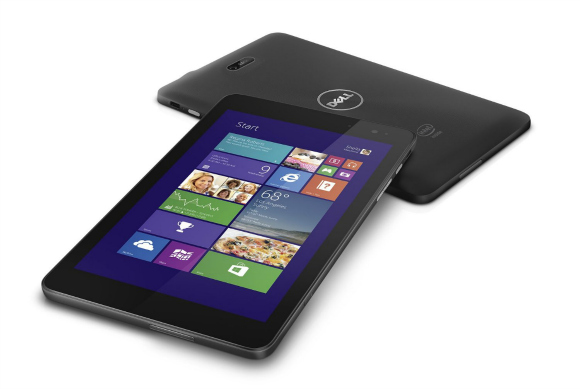 The Venue 8 Pro rocks an 8-inch screen. The lightweight design means that you this device is easily portable and can be used with one hand.

The Venue 8 Pro has expandable storage capabilities, meaning that there’s no need to worry about running out of space.

Accessories such as an external keyboard and pen can be bought to enhance your tablet experience.

This little gem is a bang for your buck, and would be useful for those who aren’t keen on large screens. 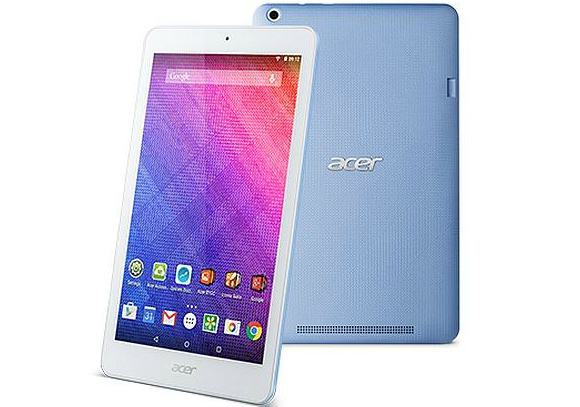 Sticking with the theme of small and affordable tablets, Acer seems to smash it with the Iconia One 8.

As described by Acer, the touchscreen features the Precision Plus3 technology that gives you an accurate touch experience.

The Iconia comes in a range of popping colours, such as blue, pink, orange as well as the standard black and white.

Acer’s Iconia will be running Android 5.1 (Lollipop), accompanied by an 8-core processor meaning that it can smoothly handle videos, games and web browsing.

The Iconia One 8 is showing that good things truly do come in small packages. 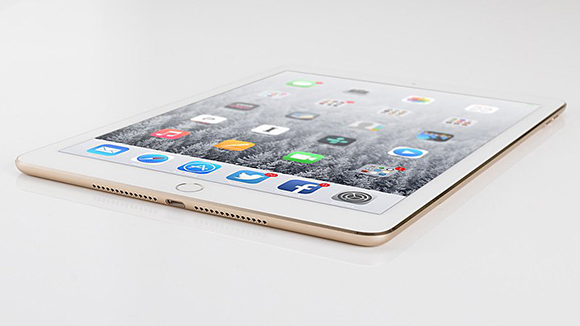 This list would not be complete if Apple didn’t feature on it. Apple are notorious of bringing new products every year, and 2016 is no different.

There have various speculations of what the iPad Air 3 will entail.

It’s believed that the iPad Air 3 will include a A9X, and will be running iOS 9.3. Rumors also indicate that the screen will have the resolution of 4K.

Apple is planning to emphasise on media experience on the iPad Air 3 which will take the experience a step further.

Announcements from Apple will be eagerly anticipated by Apple enthusiast, but from the rumors, it sounds like a solid tablet to look out for this year. 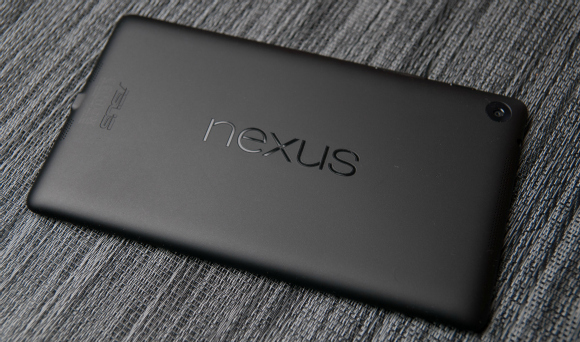 Google has collaborated with Huawei to create the 7-inch Nexus 7 tablet.

Google and Huawei’s success of the smartphone Nexus 6P has meant talks of collaborating again but this time creating a tablet.

It has been rumored that the Nexus 7 will be released as early as May 2016.

It’s said that it will be running Android 6.1 (Marshmallow), the operating system that has been awaited by avid Android users.

Tablets have changed in the past year, offering the humble touchscreen to be transformed into a powerful system that is compact.

2016 is the year of portability and merging existing technologies into one in the tablet world.

Hanifa is a full-time student and part-time cat enthusiast. She is a fan of good food, good music, and good humour. Her motto is: “Risk it for a biscuit.”
Dubai welcomes Bollywood Theme Park in 2016
Autosport International 2016 wows all Petrol Heads