Dubai will welcome the first ever Bollywood theme park in the world. DESIblitz explores the vast and unique attractions it has to offer.

A Bollywood theme park is set to open in 2016, as part of an ambitious attraction called Dubai Parks and Resorts.

The Bollywood Parks will be one of its major features, spreading over a staggering 1.7 million square feet.

The park comprises of five themed zones offering 16 exclusive attractions. It will also showcase a number of Indian films with themed lands dedicated to five of Mumbai’s major film studios. 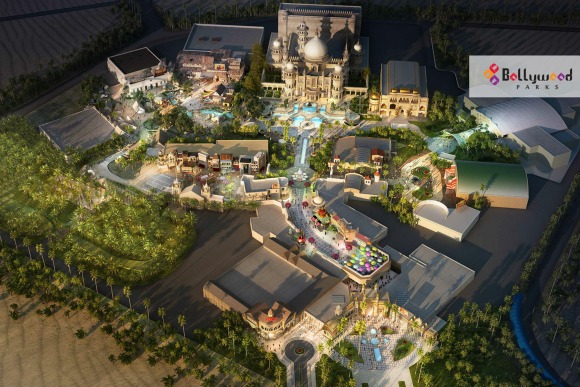 The Bollywood Boulevard is housed in a re-purposed industrial styled building. Host to a number of restaurants, it will exhibit live dance performers, complimented by cabaret styled choreography.

Mumbai Chowk includes an exciting 3D ride, as well as a dance routine performed on top of a local train. The creation of this zone is inspired by the unique Tapori culture of Mumbai.

Rustic Ravine is an interactive attraction centred on the promise of adventure and excitement. It will feature a 3D shooter game, a live stunt show, and live dance numbers inspired by folk and regional dance shows.

The Royal Plaza focuses on making visitors feel like royalty through fine wining and dining. It will showcase a Bollywood Broadway style musical all performed in the Rajmahal theatre.

Finally, the Bollywood Film Studios will present a hall of fame which allows all visitors a sneak peek into the production set of famous Bollywood movies.

It also includes a multisensory theatre attraction with a number of Bollywood superheroes. 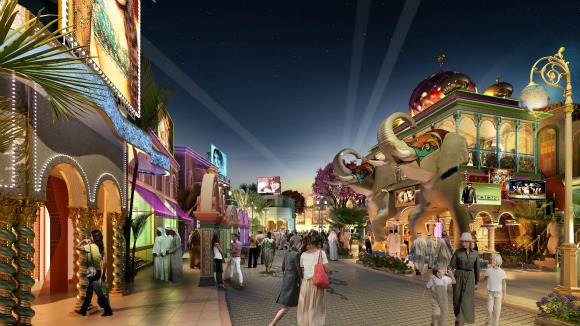 Shahrukh Khan, Bollywood actor and owner of Red Chillies Entertainment, says: “The UAE is a cultural potpourri. Not only non-resident Indians but Emiratis, Arabs and people from other Asian countries living here are ardent Bollywood fans.

“We are sure the theme park with its spectacular rides and attractions will successfully bring the Bollywood experience to life.”

In order to get the best performers available, Dubai Parks Resort alongside Wizcraft has launched a hunt for performers, for a variety of their shows across the parks.

Searching for over 200 performers including dancers, singers, actors and acrobats, this massive casting call will provide a huge platform for entertainers to take their talents across the world. 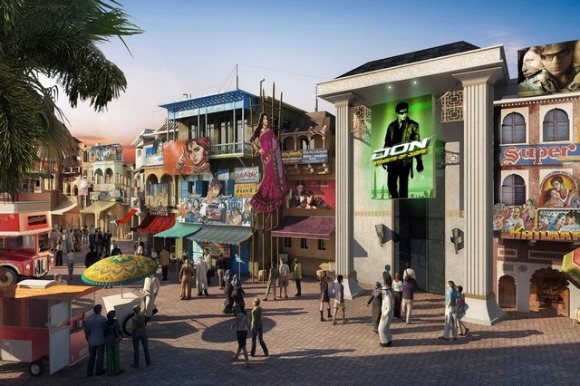 Viraf Sarkari, Director of Wizcraft, says: “We are extremely happy that Bollywood Parks Dubai chose India to kick-start the auditions for the musical.

“We will ensure that no talent goes unnoticed and will create a power troop of the best to represent India at the first ever Bollywood-themed park in the world.”

The company is hoping to identify some of the most sought after talent among many entries online.

Once shortlisted, the artists will have the chance to audition in cities like Delhi, Mumbai, Bangalore, Kolkata and Dubai in front a panel of experts. 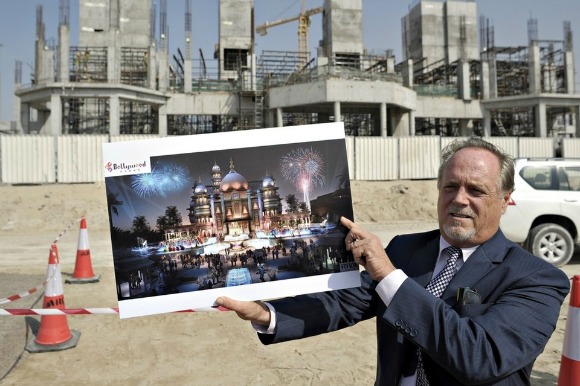 The spice of Indian life is accompanied by many Hollywood attractions, supported by the three major studios and will be split into four zones –  Studio Central, Dreamworks, Lionsgate, Sony Pictures and Smurfs Village.

It offers exciting features, such as the first Hunger Games rides, alongside many different fun activities based on popular films like Ghostbusters, Hotel Transylvania and How to Train Your Dragon.

The Motiongate Dubai Movie Theme Park will feature 27 unique attractions, Legoland will have 30, and to top it all off is a gigantic waterpark.

This theme park is looking to be an exciting addition to Dubai’s current collection. With the five different zones focusing on unique aspects that reflect Bollywood culture, visitors will be guaranteed a Desi experience of a lifetime.

Images courtesy of Dubai Parks & Resorts and The National