The Autosport International 2016 racing car show is a petrol head heaven! DESIblitz was there to check out the hottest motors, hear from Force India and much more.

"The doors aren’t shut on Aston Martin but remains Force India for 2016."

Autosport International 2016 is the hotly anticipated racing car show, packed with a mouth-watering combination of motoring highlights to satisfy every car enthusiast.

Petrol heads flocking to the four day event at the Birmingham NEC beginning 14 January, 2016, were able to get within touching distance of hundreds of spectacular cars.

These ranged from Formula One (F1) racing cars to the latest performance cars and everything in between, including a number of new unveilings. 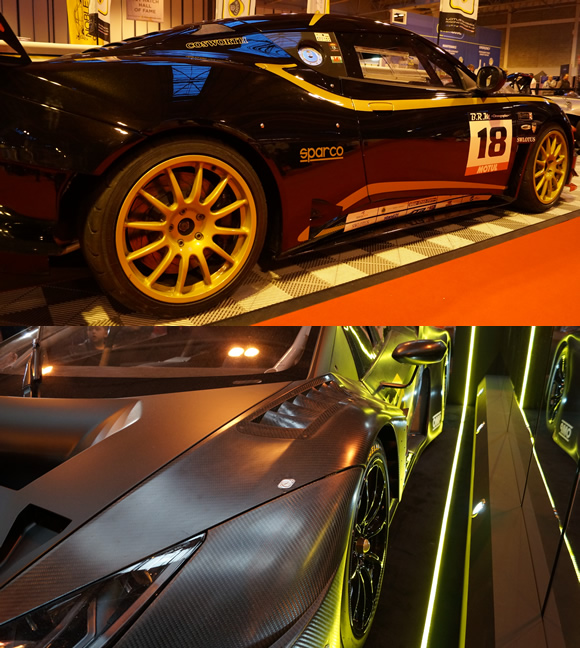 DESIblitz was at Autosport International 2016 to bring you a taste of what you can expect to find:

It was put to good use with incredible races, stunts and some rubber burning drifting by top drivers.

Here are our highlights from the Autosport International 2016 Live Action: 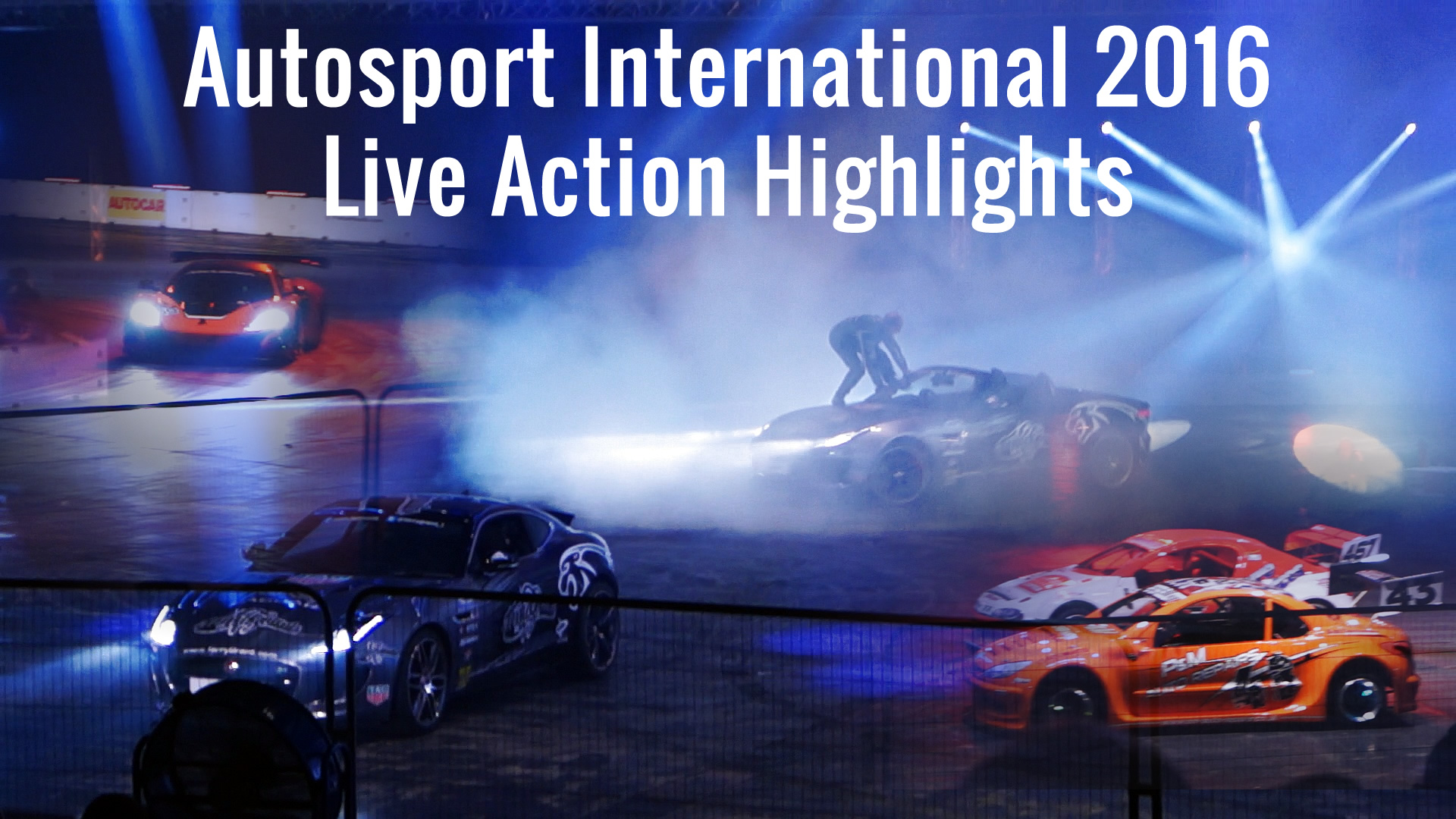 Fans saw the Jaguar C-X75, as featured in the latest James Bond film Spectre (2015), take the track by storm featured with lots of skidding action. 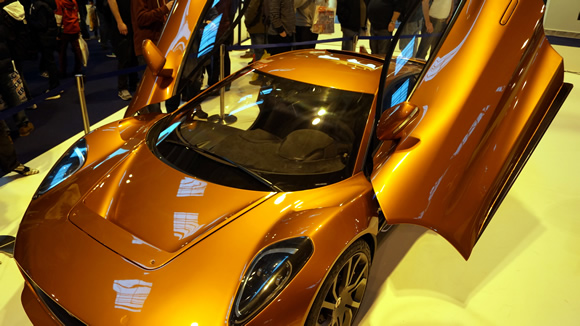 The Autosport Stage was perhaps the most liveliest area of the event.

It featured a podium-style stage braced for ongoing interviews with motoring celebrities and industry specialists. 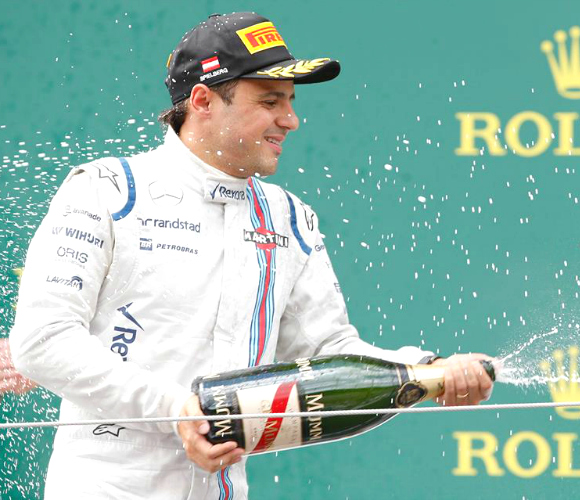 Speaking on the stage was Force India CEO Otmar Szafnauer, who gave his thoughts on Force India’s targets for the upcoming season:

“We never look to do worse than the year before. Can we do one better than fifth position, we will try to do that but for sure we need to do no worse than we did last year.” 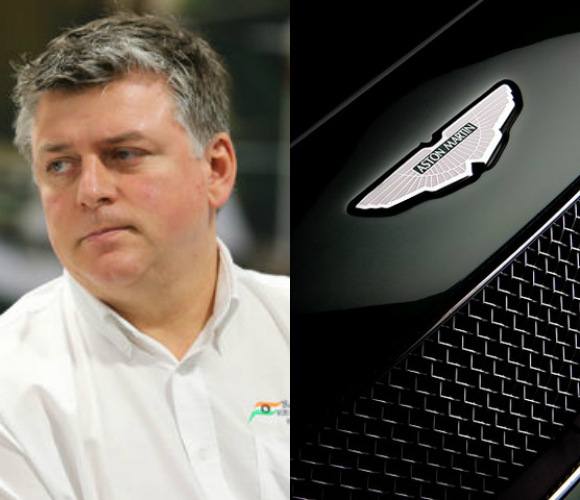 Asked regarding a potential collaboration with Aston Martin, he went on to say:

“It’s flattering to have serious discussions with Aston Martin. It’s a big decision for them to enter the sport and partner with Force India.

“The talks are still ongoing and the doors aren’t shut on Aston Martin but remains Force India for 2016.”

Surrounding the stage was the centrepiece of the event, a display of Williams F1 racing cars, past and present. 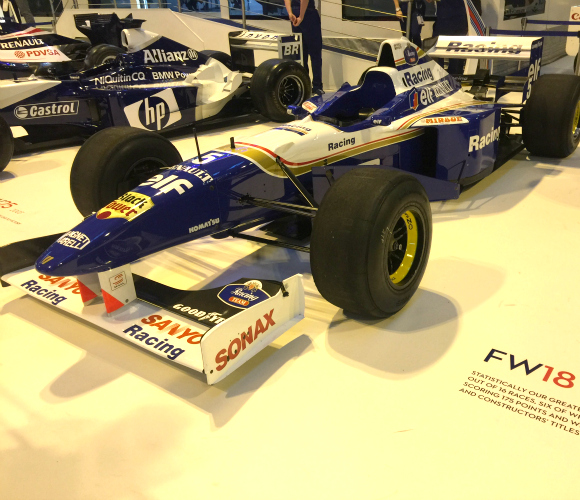 A fine tribute to showcase the story of Williams from its humble beginnings, to becoming F1 Championship winners.

As one Jaguar C-X75 (built with the assistance of Williams) took to the track, another was on view in front of the Autosport Stage for fans to get up close and personal with.

This stunning model has breathtaking looks from all angles.

For those who fancied getting a hands-on thrilling passenger ride in a sports cars, or an AutoSolo precision experience, then the Adrenaline Zone was the place to be.

Not for the faint-hearted, this was where you could get your heart rate pumping past anything a Fitbit activity tracker could monitor!

Running alongside Autosport International 2016 was the Performance Car Show, an area full of the latest performance and sports cars as well as some classic vintage icons.

Amongst the ‘must see’ cars were the McLaren P1 GTR and Aston Martin Vulcan.

Among the 3 new unveilings on the first day were a Ginetta G57 prototype racer due to take the Le Mans track later in the year, the Arrinera Hussarya GT, and the Zenos E10 R. 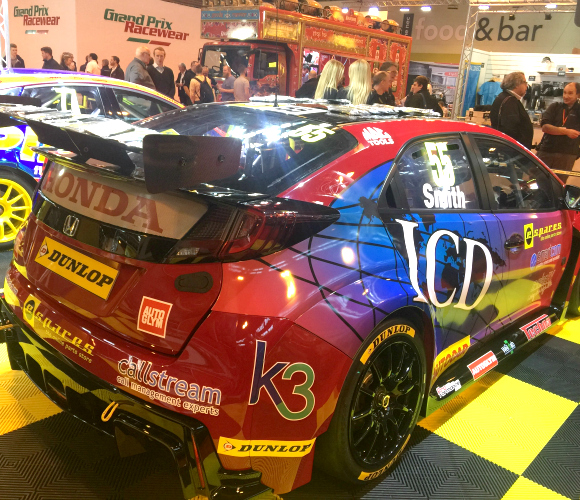 With all bases covered, Autosport International was a guaranteed fun day out for any car lover.

Autosport International 2016 ran between 14-17 January at the Birmingham NEC.

See all the images from Autosport International 2016 in our gallery below!

Bipin enjoys cinema, documentaries and current affairs. He writes silly rhyming poetry when free, loving the dynamics of being the only male in the household with his wife and two young daughters: “Start with the dream, not the barriers to fulfilling it.”
6 Tablets to Look out for in 2016
Hitman is now an Episodic Game