The 5th annual South Indian International Movie Awards took place in Singapore on June 30 & July 1, 2016. We have all the winners and red carpet snaps!

The biggest stars of Telugu, Tamil, Kannada and Malayalam cinema lit up Singapore at the 2016 edition of South Indian International Movie Awards.

Over the course of two days, more than 80 awards were handed out at the prestigious event at Suntec Singapore Convention & Exhibition Centre.

The first day (June 30) was dedicated to Telugu and Kannada cinema. As expected, Baahubali was the big winner.

The epic drama grabbed a number of acting and technical trophies, including Best Film and Best Director for SS Rajamouli. 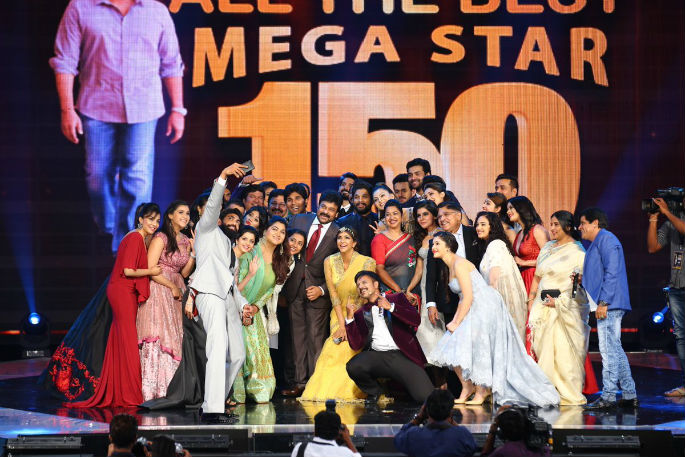 Off stage, the superstars of South Indian cinema brought their best styles to the red carpet as well. 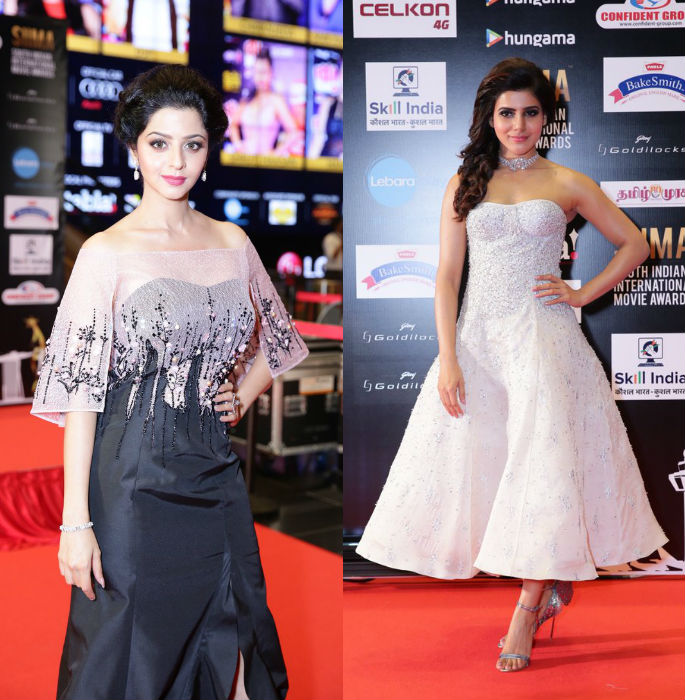 Samantha Prabhu lived up to her reputation as one of the highest paid South Indian actresses. The Youth Icon of South India winner looked breathtaking in a Shriya Som dress and a pair of Sophia Webster sparkly heels.

Actress Hansika Motwani joined in the fashion race in a jaw-dropping Manav Gangwani design. The figure-hugging ruffled gown was the perfect canvas for its floral embroidery. 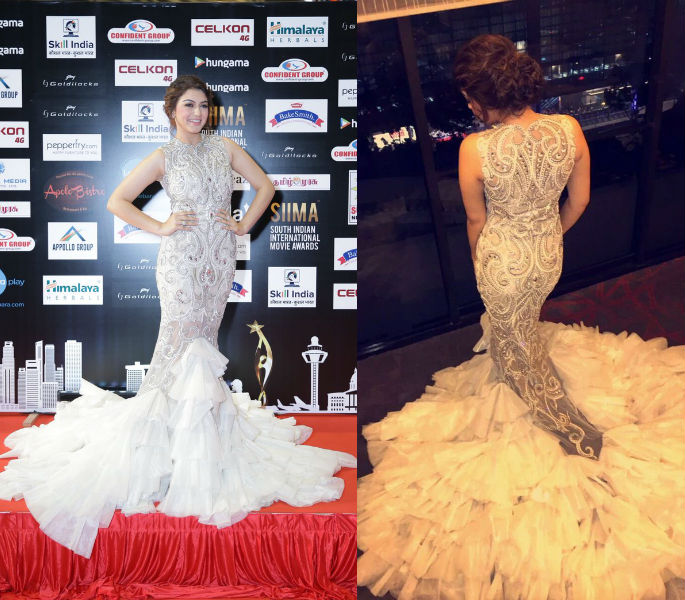 Model-actress Amyra Datsur also graced the red carpet and enchanted the audience with her dance moves on stage on the second day. 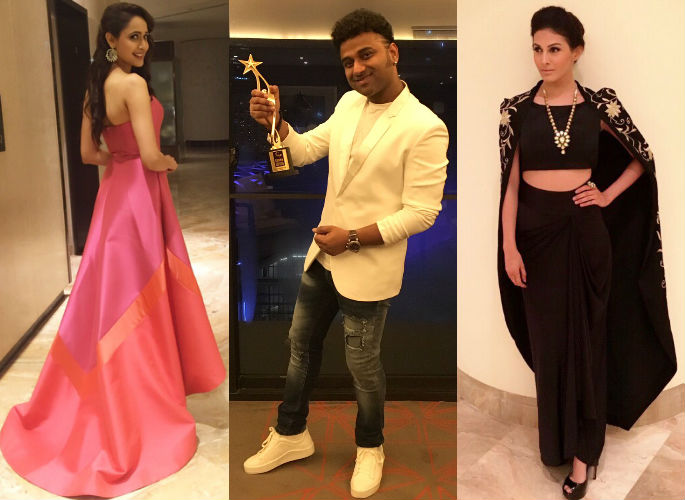 The South Indian International Movie Awards held its first event in Dubai in 2012. Every year, a panel of industry experts will select the nominees for each category. The public will decide the winners by voting online.

Here are all the winners at the South Indian International Movie Awards 2016: 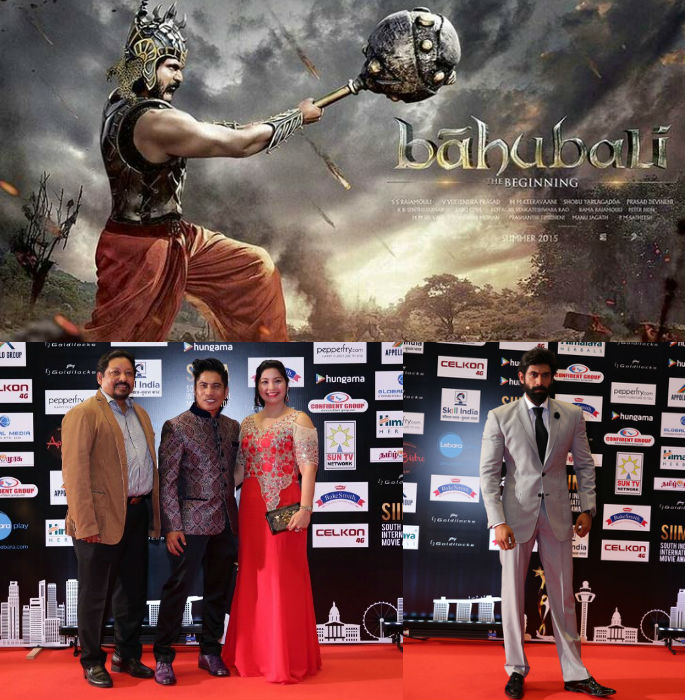 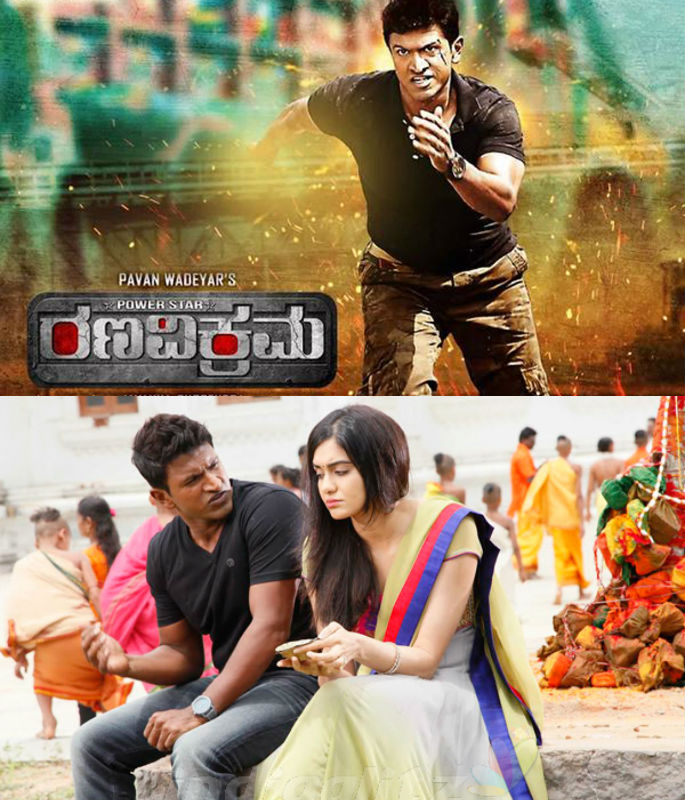 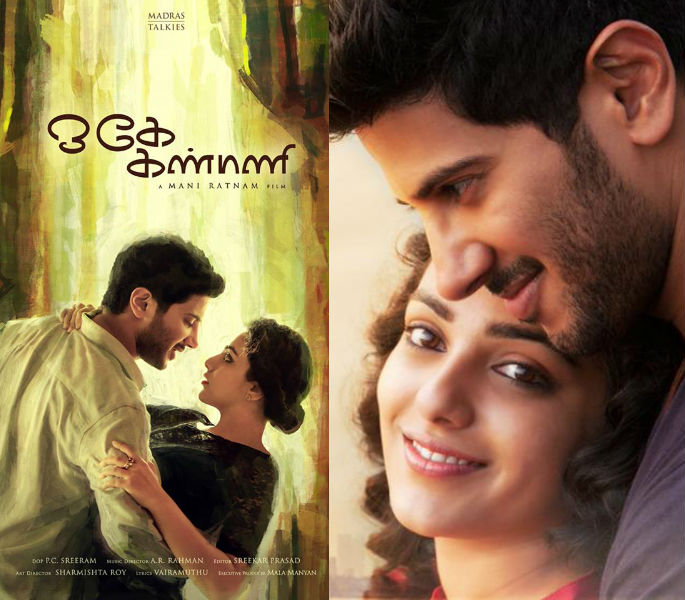 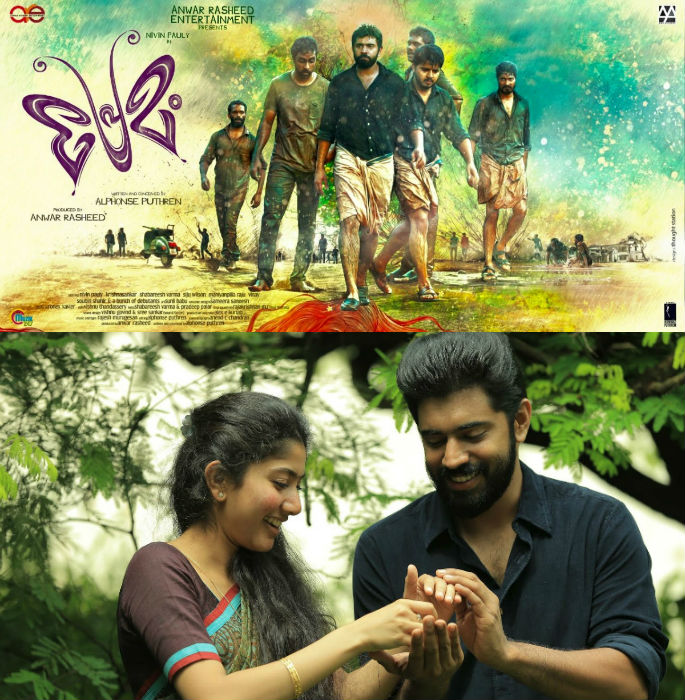