May 2016 welcomes the International Dance Festival Birmingham (IDFB). DESIblitz is part of the festival, as Official Online Media Partner for Desi Grooves.

IDFB welcomes over 15 dance styles from over 17 countries

May 2016 is the month to be in the UK’s second city as the International Dance Festival Birmingham (IDFB) returns for another year.

With music, dance shows, exhibitions and non-stop workshops, IDFB is one of the biggest dance festivals in Europe and the world.

Produced by DanceXchange, and in partnership with Birmingham Hippodrome, the festival showcases world-class outdoor performances and theatre shows all across Birmingham and the West Midlands.

Between May 1 and May 22, 2016, fans of dance in every form can appreciate 39 free outdoor events and 27 theatre performances.

Corey Baker will present his new show ‘Phone Box’ across Birmingham’s public spaces. A wacky and acrobatic performance that will certainly take your breath away. 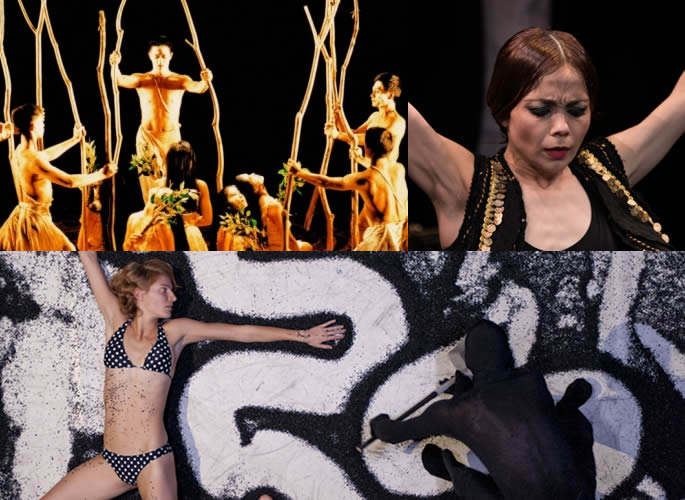 Philippe Saire will bring Swiss contemporary dance to the DanceXchange with his UK Premiere of ‘Black Out’, while world famous Carlos Acosta will reinvent ballet at the Birmingham Hippodrome with an incredible cast of dancers from Cuba.

‘Put Your Foot Down’ will take Birmingham Bullring’s Spiceal Street by storm as members of the public can take part in various workshops as well as enjoy performances by classical dancer Vidya Patel and Dhol Blasters.

Centenary Square will also be lit up for four nights, with a special ‘Live Nights’ that sees circus, dance and film all in one place, with live music, street food and free pop-up performances.

IDFB welcomes over 15 dance styles and shows from over 17 countries. Of them include the likes of Taiwan, who will bring a spiritual pilgrimage to the Birmingham Hippodrome with a contemporary dance from the Cloud Gate Dance Theatre.

French and German duo, Wang Ramirez will present contemporary hip hop with ‘Monchichi’, which has been described as a humorous and poetic performance.

Enthusiasts will also be able to enjoy live music from the Czech Republic with ‘Correction’ by Verte dance, Jiri Havelka and the clarinet Factory. 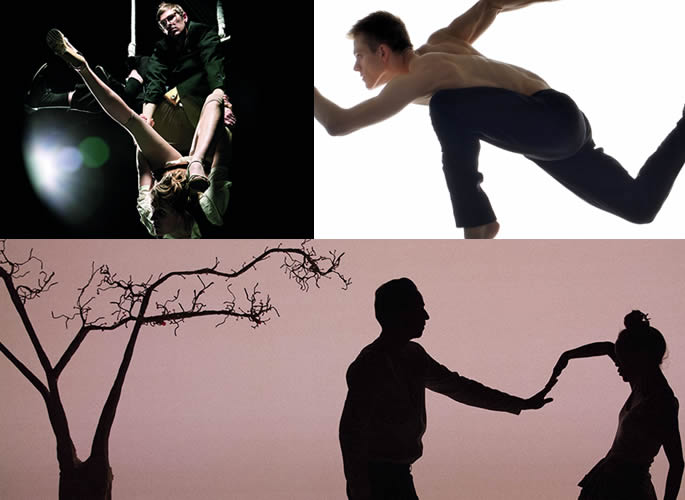 One unmissable highlight is ‘Political Mother’ by the Hofesh Shechter Company, a show that is both emotional and gritty.

‘Dance: Sampled’ is another celebration of dance and diversity with a special event that offers a wide selection of different dance styles, from hip hop, tango, ballet and kathak.

IDFB 2016 invites a diverse celebration of dance forms from across the world, inviting them all to a city that prides itself on its multiculturalism. And where there is dance, British Asians are never too far behind.

For 2016, DESIblitz have teamed up with IDFB as the ‘Official Online Media Partner’ of Desi Grooves, a celebration of Bollywood and Bhangra.

While there will be Desi Grooves workshops where you can practice your Bollywood and Bhangra routines throughout the festival, May 21st will welcome the IDFB’s closing party full of glitz and glamour with a Desi twist.

There will also be a delicious array of Indian street food to snack on provided by Taste & Liquor alongside Bollywood beauty and mehendi stalls. 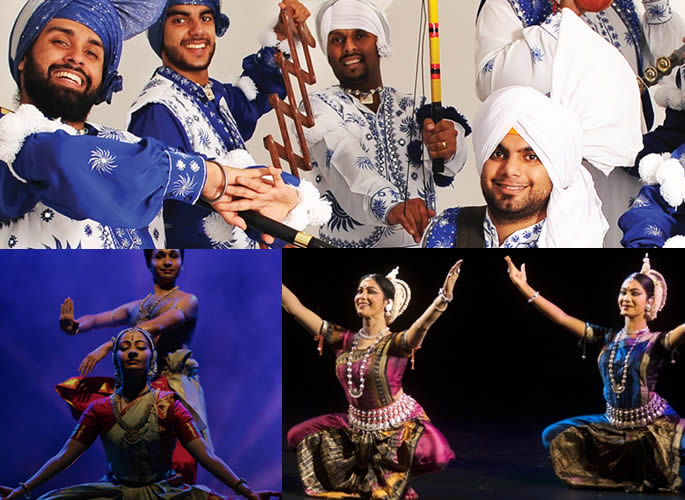 Produced by DanceXchange, Desi Grooves is supported by Punch Records and Sampad. Promising to be a sure hit event bringing lots of colour and culture to IDFB, tickets for Desi Grooves are £10 and can be purchased here.

As well as Desi Grooves, the vast intricacies of South Asian dance will also be explored. The Crescent Theatre will open its doors to a double bill of classical Indian dance, with ‘Sandhya’ by Bharatanatyam and Odissi dancers, Shijith Nambiar and Parvathy Menon and ‘Sangachhadhwam’ by Sujata and Preetisha Mohapatra.

The Aakash Odedra Company will also present an incredible performance of Kathak with ‘Echoes’ choreographed by Aditi Mangaldas.

‘Kin-Incede’ by Sanjukta Sinha will be an interplay between love and longing and is choreographed by Padma Bhushan Smt. Kumudini Lakhia-Kadamb.

Without a doubt, the International Dance Festival Birmingham (IDFB) promises a month of diverse dance and musical entertainment. IDFB runs between May 1 and May 22, 2016 across various locations in Birmingham and the West Midlands.