Diljit Dosanjh has released the music video for his love ballad ‘Black & White’ and he is seen grooving to the upbeat lyrics.

catchy and captivating lyrics play in the background.

Diljit Dosanjh has released the music video for his love ballad ‘Black & White’.

It is the second music video from his new album MoonChild Era, after ‘Lover’.

This new track is a love ballad that features upbeat lyrics, with Diljit and model Elwa Saleh starring in the music video.

Elwa also collaborated with Diljit in the music video for ‘Lover’.

The video begins with the news of Diljit being spotted with his rumoured supermodel girlfriend.

While the paparazzi tries to get a glimpse of the couple, they ignore them and spend some quality time together.

This sees the couple driving through the streets, lounging on luxury yachts and chilling at Diljit’s home. 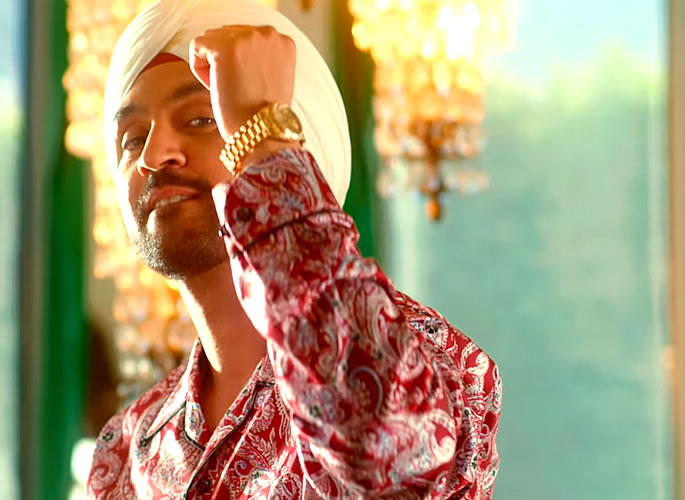 Meanwhile, the catchy and captivating lyrics play in the background.

‘Black & White’ was performed by Diljit Dosanjh while Raj Ranjodh wrote the lyrics.

Intense created the music and the music video has been directed by Rahul Dutta.

Since premiering on September 2, 2021, the music video has had over 6.9 million views on YouTube.

One person said: “After a long time, I was excited about the upcoming song. And I am not disappointed.”

Another wrote: “This song takes us to another dimension.”

A third said: “Just take us to another world, what a mesmerising voice.”

Other songs from MoonChild Era include ‘Vibe’, ‘Champagne’ and ‘Da Crew’.

On the hype ‘Lover’ had created, Diljit Dosanjh had said:

“I think the pre-release buzz keeps getting bigger and better.

“Everyone has been making efforts to create their own reels on songs that we have announced so far, and it is overwhelming.

“I think we have successfully achieved the first step of the bigger picture we wanted to with this album.

“I am hoping that the response to the full album will be similar and everyone who loves me will love all the songs.

“This album is truly extremely close to me, and I am looking forward to seeing how everyone likes it.”

MoonChild Era is the follow-up to Diljit’s hugely successful G.O.A.T.

Away from music, Diljit Dosanjh has a number of Punjabi films in the pipeline.

He will be seen in Jodi alongside Nimrat Khaira while Honsla Rakh will co-star Shehnaaz Gill.

Honsla Rakh is set to release on October 15, 2021. However, it is not known when Jodi will hit cinemas.

Diljit also has a film titled Ranna Ch Dhanna in the works. 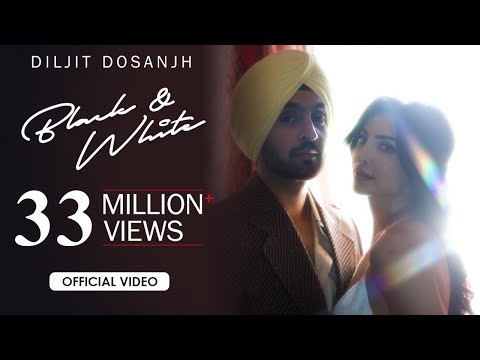 Dhiren is a journalism graduate with a passion for gaming, watching films and sports. He also enjoys cooking from time to time. His motto is to “Live life one day at a time.”
Louis Tomlinson spotted vibing out to ‘Brown Munde’
Arin Dez talks Overcoming Doubt, Viral Song & Inspiring Others