A debt recovery tribunal has halted Diageo’s payout to Indian tycoon and Force India boss Vijay Mallya, in light of his huge debt owed to other companies.

"Diageo and United Spirits Ltd shall not temporarily disburse the amount to Mallya."

Indian drinks tycoon, Vijay Mallya, has been blocked from receiving $75m (£53m) severance pay from Diageo on March 9, 2016, by a debt recovery tribunal.

The largely indebted businessman was expected to receive this large sum of money as part of a deal with Diageo that would remove him as the chairman of United Spirits.

However, banks and creditors suggest the money should be used to repay his debts, amounting to $1.4 billion (£984m), after his Kingfisher Airlines collapsed in 2013.

This was due to them being unable to pay staff, tax authorities, airports and lenders when they had already lost money for five years in a row. 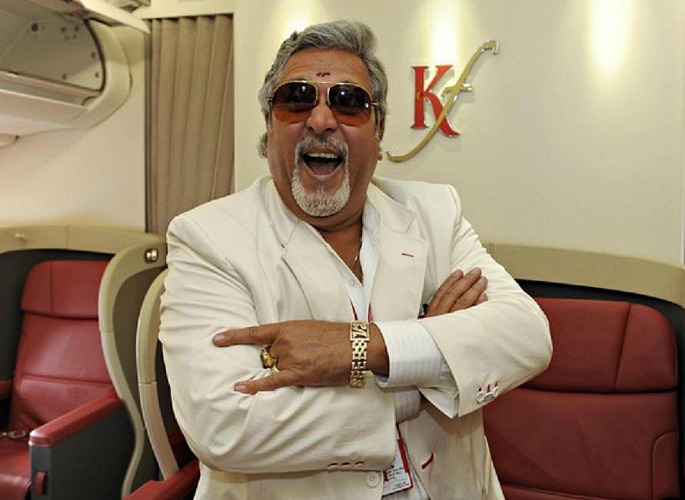 Debt recovery tribunal presiding officer has commented on the case:

“Diageo and United Spirits Ltd shall not temporarily disburse the amount to Mallya.”

A group of banks and creditors have also sought for his arrest, requesting for his passport to be impounded.

But the court was told that Mallya had left India for the UK on March 2, 2016.

Addressing the court, attorney general Mukul Rohatgi says: “Agencies and the CBI [Central Bureau of Investigation] have told me he left the country on the second of March.

“Please ask Mr Mallya to come back and appear in the supreme court and disclose all his assets.” 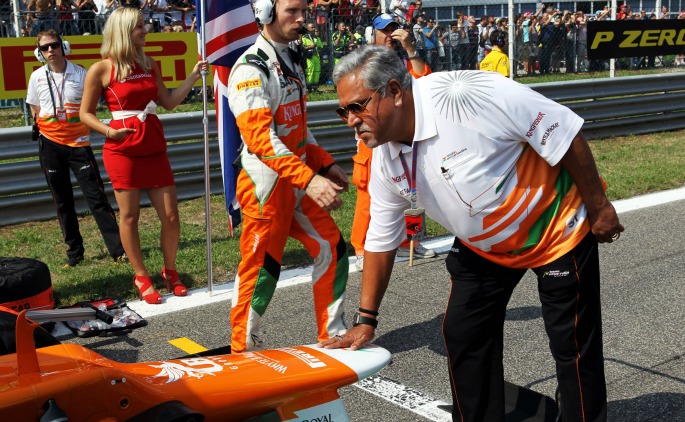 The business tycoon responds on Twitter that he has not fled the country and condemns the media for distorting the story.

He says: “I am an international businessman. I travel to and from India frequently. I did not flee from India and neither am I an absconder. Rubbish.”

As an Indian MP I fully respect and will comply with the law of the land. Our judicial system is sound and respected. But no trial by media.

Once a media witch hunt starts it escalates into a raging fire where truth and facts are burnt to ashes.

Vijay Mallya is a household name in India, having inherited a large chunk of United Spirits Ltd from his father, which he went on to sell to Diageo in April 2014.

Nicknamed ‘India’s Richard Branson’ and the ‘King of the Good Times’, Mallya is also the boss of Force India, a Formula One racing team.

The case regarding his debt will be reviewed again on March 28, 2016.

Images courtesy of Force India and The Quint

LymphCare ‘spread the word’ about Lymphoedema
Is Gold still of Value to British Asians?