‘Shameless’, written and directed by Keith Gomes has been chosen as India’s official entry for the 2021 Oscars short film category.

"I make films with little funding from family and friends"

The short film, titled Shameless, has been selected as India’s official entry in the ‘Live Action Short Film’ category for the 2021 Oscars.

The film is written and directed by Keith Gomes.

In a statement, Gomes thanked the cast and crew of the film for their support:

“I have to thank my incredible cast and my crew of National and Oscar award winners.

“I make films with little funding from family and friends, everyone comes together with loads of love and passion.

Released in 2019, Shameless will be the official entry from India in Academy Awards 2021. 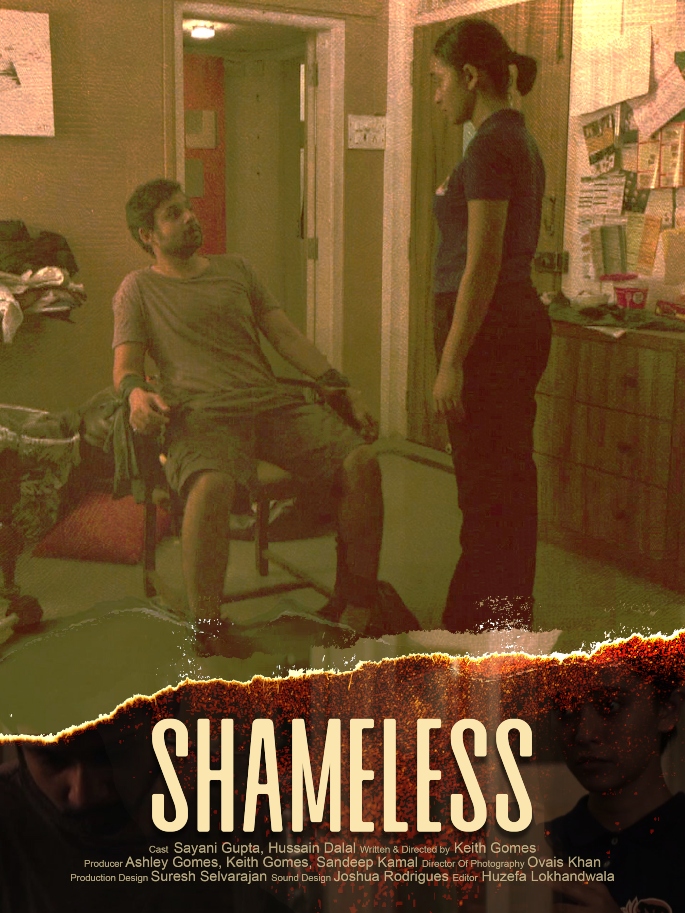 The film delves into the loss of human spirit among us due to our increasingly technology-saturated modern world.

Gomes has stated: “I observe human behaviour and love telling stories about the human spirit.

“This world needs kindness and my films are a reminder not to get lost into technology.”

A comedy-thriller, Shameless revolves around the life of a work from home professional played by Dalal.

The character constantly orders food online and wakes up to find himself trapped by an exasperated and apologetic pizza delivery girl, essayed by Gupta. 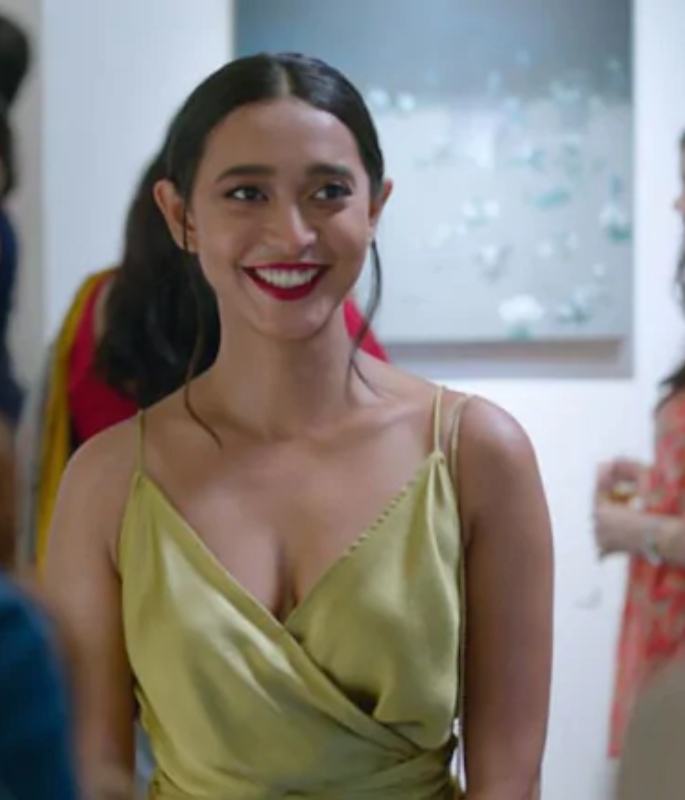 Sharing his thoughts on the film, as well as the Oscar nomination, the Four More Shots Please! actress Sayani Gupta shares:

“My experience on Shameless was fantastic and now we are submitted it to the Oscars, it’s a wow!

“Keith is a wonderful director and very gentle with his cast and crew.

“Hussain of course is a great friend and it was a ball working with him.

“We have a silent communication and understanding when it came to improvisations etc.

“The character is Shameless, I have never done anything similar before.

“Loved the world Keith created and executed. I’m wondering if we do a second part of the story now.”

The film is produced by Ashley Gomes and national award winner Sandeep Kamal.

Resul Pookutty, who won an Oscar for Slumdog Millionaire, is the best sound designer for Shameless.

ShortsTV was in charge of selecting the best Indian short film worthy of an Oscar submission.

With over 2,000 entries, ShortsTV had hosted the third edition of the Best of India Short Film Festival in November 2019.

The jury had declared short Natkhat, featuring and co-produced by Vidya Balan, as the winning film of the third edition.

This made the film eligible for an Oscar nomination.

However, the other finalists of this edition are also eligible for Oscar consideration.

“Best of India Short Film Festival has established itself as a leading industry festival spotlighting inimitable, original work and give Indian talent a chance to bring home an Oscar.

“It has paved the way for Indian filmmakers to take their art to Oscars and provided them with a platform to showcase their films to a global audience through ShortsTV.”

After much consideration, Shameless was chosen as India’s official entry into the 93rd Oscars in the ‘Live Action Short Film’ category.

Akanksha is a media graduate, currently pursuing a postgraduate in Journalism. Her passions include current affairs and trends, TV and films, as well as travelling. Her life motto is 'Better an oops than a what if'.
Varun Dhawan trolled for ‘Overacting’ in Coolie No. 1 Trailer
Krushna Abhishek responds to Bharti’s show dismissal rumours