The Malayalam film ‘Jallikattu’, directed by Lijo Jose Pellissery has been selected as India’s official entry to the Oscars 2021.

“It is a film that really brings out the raw problems"

Jallikattu has been selected as India’s official entry in the Best International Feature Film category for the 2021 Oscars.

The 2019 Malayalam action-drama was directed by Lijo Jose Pellissery.

Jallikattu is based on a short story, titled ‘Maoist‘, written by Hareesh S, who also adapted the screenplay along with R Jayakumar.

The film was released in 2019 to rave critic reviews and box office success.

Jallikattu will now be in the running to secure a nomination in the ‘Best International Feature Film’ category in Oscars 2021.

The story revolves around a buffalo that flees from a slaughterhouse in a remote hill town of Kerala, and how the entire townsfolk end up hunting it.

As the animal runs riot in the town, the plot showcases the vicious side of humanity.

It was screened at the 24th Busan International Film Festival before a theatrical release on October 4, 2019, in Kerala.

Pellissery won the Best Director award at the 50th International Film Festival of India (IFFI) in 2019.

According to reports, the film beat out many worthy opponents of the Indian film industry to be nominated for the Best International Feature Film.

Jallikattu was chosen out of 27 films, for the Oscar nomination. Other competitors included: 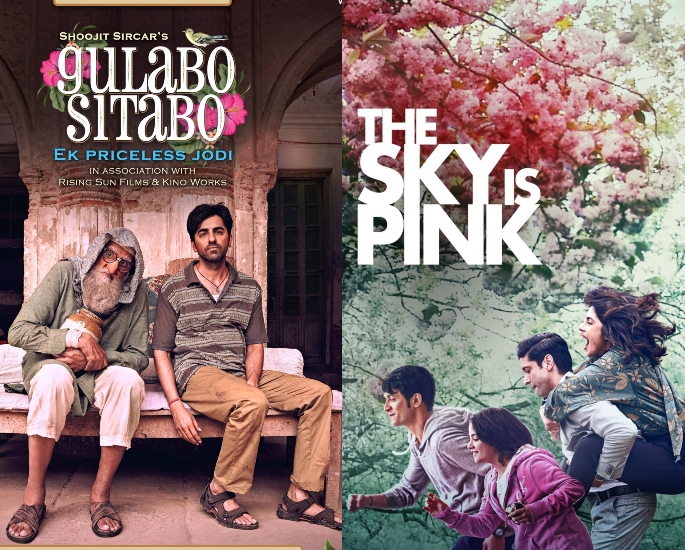 Asked if the film was a “unanimous choice”, filmmaker Rahul Rawail, Chairman, Jury Board, The Film Federation of India (FFI) said Jallikattu was a favourite.

“It is a film that really brings out the raw problems which are there in human beings, that is we are worse than animals.”

Calling Pellissery a “very competent director”, Rawail said Jallikattu is a production that the country should be proud of.

He continued: “The whole film talks about an animal that has run amok in a butcher’s shop.

“The film has been depicted wonderfully and it has been shot very well.”

“The emotion that comes out really moved all of us to have it selected.”

No Indian film has ever won an Oscar.

The last film from India that made it to the final five in the Best Foreign Film category list was Lagaan in 2001.

In June, the Academy of Motion Picture Arts and Sciences (AMPAS) announced that the 2021 Oscars will be held on April 25, 2021.

This is eight weeks later than originally scheduled because of the Coronavirus pandemic’s effect on the film industry.

Watch the Trailer for JalliKattu 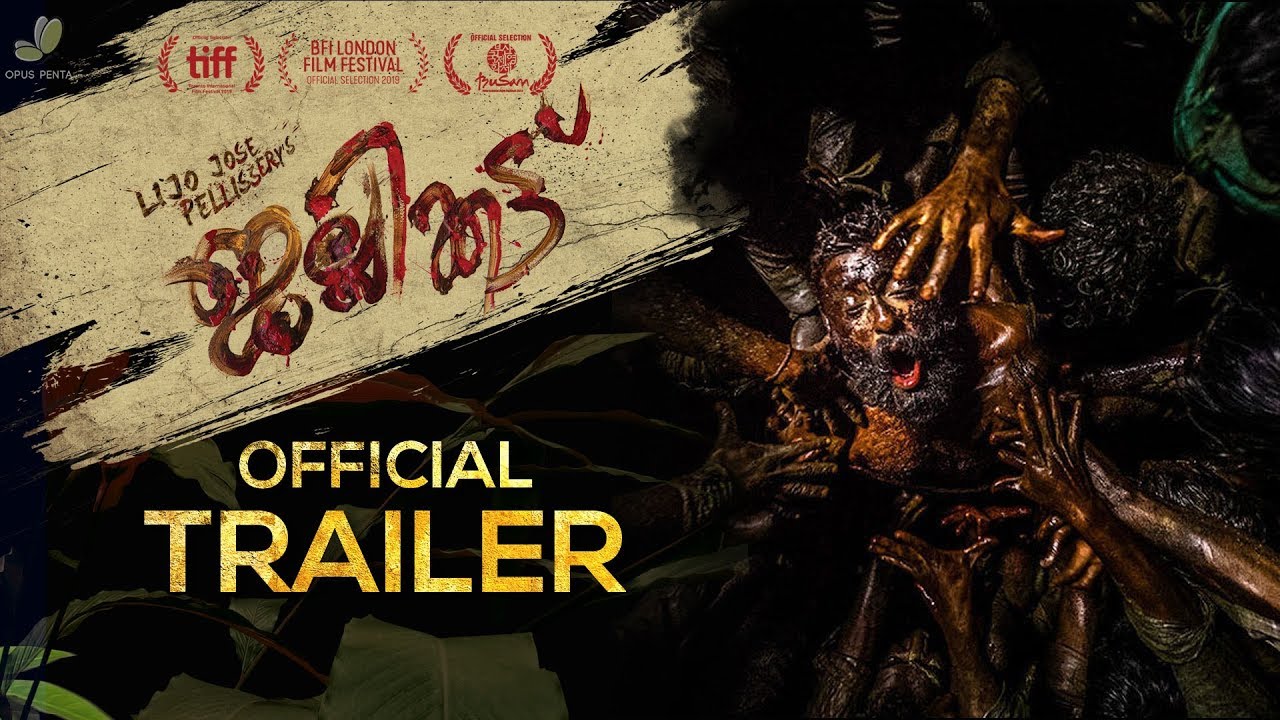 Akanksha is a media graduate, currently pursuing a postgraduate in Journalism. Her passions include current affairs and trends, TV and films, as well as travelling. Her life motto is 'Better an oops than a what if'.
The Progress of British Asian Comedy on Television
Kapil Sharma fat-shames Troll after Drugs Jibe