This huge sum of Rs 3.25 crores dwarfs amounts given to various actresses from South India.

Sunny Leone will soon make her debut in South Indian cinema in a currently untitled film. However, reports are claiming she will already earn more than Anushka Shetty and Kajal Aggarwal!

India Today revealed that the starlet demanded a high sum for her role. The report claimed she asked for Rs 2.5 crore (approx. £292,000) for her salary, including taxes.

This would make her total fee Rs. 3.25 crore (approx. £379,000); a staggeringly high figure! Especially when one considers this is her maiden performance in South Indian cinema.

However, producers have alleged agreed with the demands, despite initial shock. This will surprise many, but they supposedly believe they can recover the money through the film’s profits.

Sunny already hails as a popular icon throughout South India. One only needs to look at the huge crowds in Kochi when she arrived for the opening of a mobile phone shop. In addition, the movie will be produced in four languages – Tamil, Telugu, Malayalam and Hindi.

Producers will then hope numerous fans from across the country will hit cinemas to watch the flick. 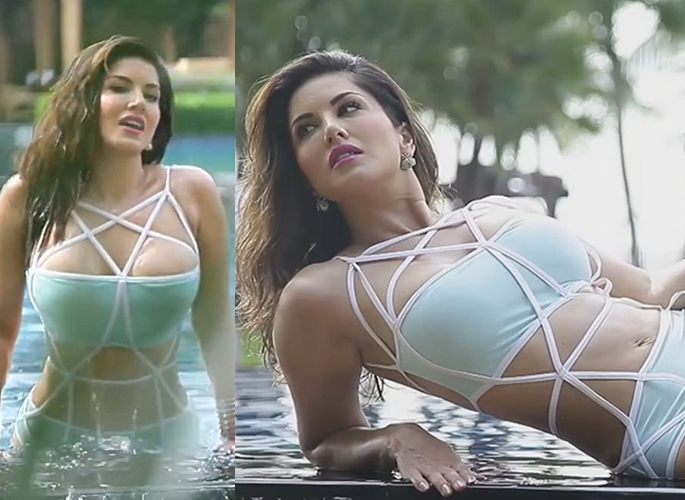 This huge sum of Rs 3.25 crores dwarfs amounts given to various actresses from South India; those already known to earn impressive salaries.

For example, Anushka Shetty, the talented starlet of Baahubali, earned Rs 2.5 crore for each film in the series. In total, she has earned Rs 5 crore (approx. £585,000) from the franchise.

Another high-earner from the film industry is Kajal Aggarwal. The actress is well-known for charging huge fees for her appearances.

Indeed, Kajal’s recent movies that have been dubbed and released in different languages have garnered Rs 2 crore (approx. £234,000) for her. However, Sunny‘s reported fee single-handly surpasses her profits. 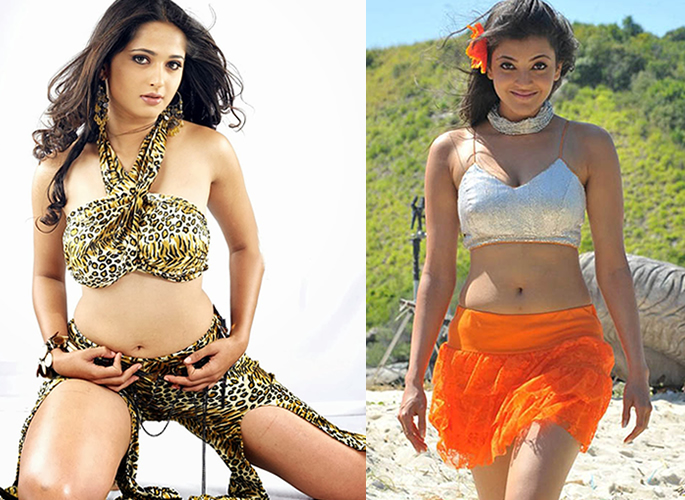 Producers will then place high hopes on this untitled film to land success. While we know very little of the flick, it looks set to be a historical drama, as Sunny will play the role of an 18th-century princess.

Vadivudaiyan will direct the film and shooting will commence in February 2018. One source told Deccan Chronicle of her role:

“Sunny will be training in sword fighting, horse riding and several other stunts for her role. A special trainer will be going to Mumbai from Andhra Pradesh to help Sunny with the training.”

Next year looks likely to become a pivotal chapter for the actress, especially with this intriguing role. And if these reports are true, she’s set for a very profitable 2018!

Sarah is an English and Creative Writing graduate who loves video games, books and looking after her mischievous cat Prince. Her motto follows House Lannister's "Hear Me Roar".
Bollywood Films to Watch on Netflix over the Holidays
Will Smith attends Premiere of Netflix Bright in India