Mr Kumar transferred the money to the account number provided.

A man was conned out of Rs. 75 Lakh (£88,000) after being promised that he would get to meet actress Kajal Aggarwal.

Police officers in Tamil Nadu have since arrested a film producer for blackmailing the fan.

The suspect was identified as 37-year-old Saravanakumar. He was arrested at a lodge in the Ashok Nagar area of Chennai.

At the same time, they also busted an operation which ran a fake Locanto website.

Officers managed to recover Rs. 9 Lakh (£10,600) from Saravanakumar, who remains in custody.

He allegedly promised Pradeep Kumar, aged 27, that he could meet Kajal Aggarwal if he made a payment.

Mr Kumar explained to the police that he registered with a website which looked like Locanto’s site after his friends said he could meet film stars through the site.

Within 10 minutes of registering, Mr Kumar received a phone call from an unknown number. The caller asked him to choose an actor he wanted to meet.

After selecting Kajal’s photo, Mr Kumar was asked to upload recent photos of himself along with proof of his identity. 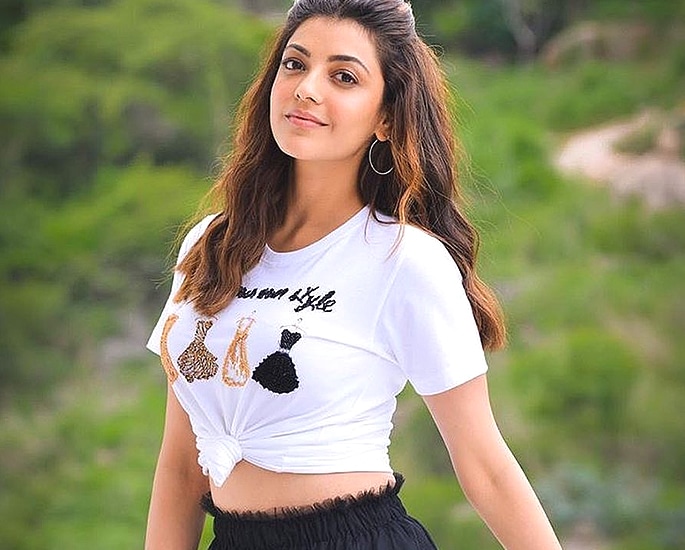 Mr Kumar transferred the money to the account number provided. He was later told that the actress would come to Ramanathapuram in two days.

After discovering that Mr Kumar was the son of a wealthy businessman, the caller started blackmailing him.

He showed the victim his edited photos with Kajal and threatened to send them to his family unless he paid him Rs. 75 Lakhs.

After paying the money, Mr Kumar left his home and went to Kolkata.

He called his father, saying he wanted to take his own life. His father informed the police and lodged a complaint. Officers later found the victim in the city.

Mr Kumar told officers about the bank account and officers found out that it was in the name of a person called Siva, who lived in Sivaganga District. 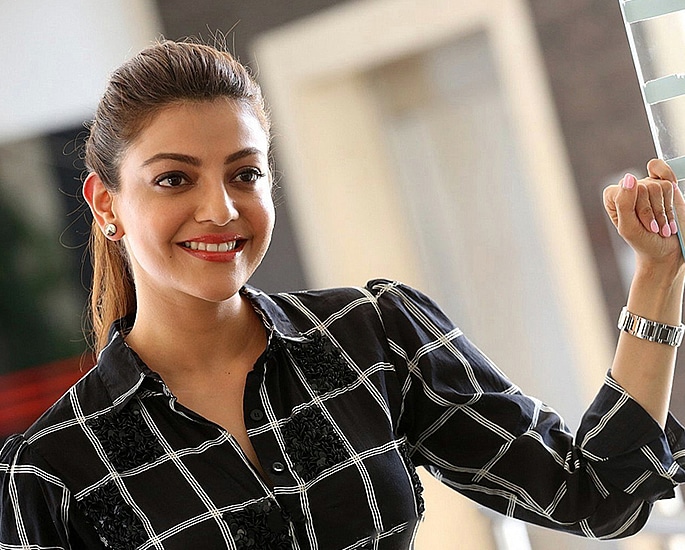 Officers located him and took him in for questioning.

Siva explained that he was directing a Tamil film called Narcotics and it was being produced by Saravanakumar. Siva said he transferred the money to Saravanakumar.

“It was how the long arm of law caught up with Saravanakumar.”

“We could recover only Rs. 9 Lakh and a mobile phone from the accused. He claims to have spent rest of the money in cricket gambling.”

The Hindustan Times reported that SP Meena stated that they are continuing to investigate the case.

Dhiren is a journalism graduate with a passion for gaming, watching films and sports. He also enjoys cooking from time to time. His motto is to “Live life one day at a time.”
Indian Man frustrated by Sunny Leone using His Phone Number
Is Malaika Arora’s son Arhaan Khan ready for Bollywood?