Varun Dhawan trolled for ‘Overacting’ in Coolie No. 1 Trailer

The trailer of Varun Dhawan and Sara Ali Khan starrer film, Coolie No.1 has been trolled online particularly for Varun’s ‘overacting’.

Some tweets called for a boycott of the film over nepotism.

The trailer of Varun Dhawan and Sara Ali Khan’s Coolie No. 1 which was released on November 29, 2020, has been mercilessly trolled online.

The comedy film is a remake of the iconic movie starring Govinda and Karisma Kapoor that was released in 1995.

The trailer shows Varun in multiple avatars from trying to recreate the original Coolie No.1 actor Govinda’s charm.

The Bollywood actor on many occasions in the trailer can be seen trying to mimic the legendary Bollywood presence of Mithun Chakraborty.

Some of the original songs of the 1995 movie have also been included in the remake. 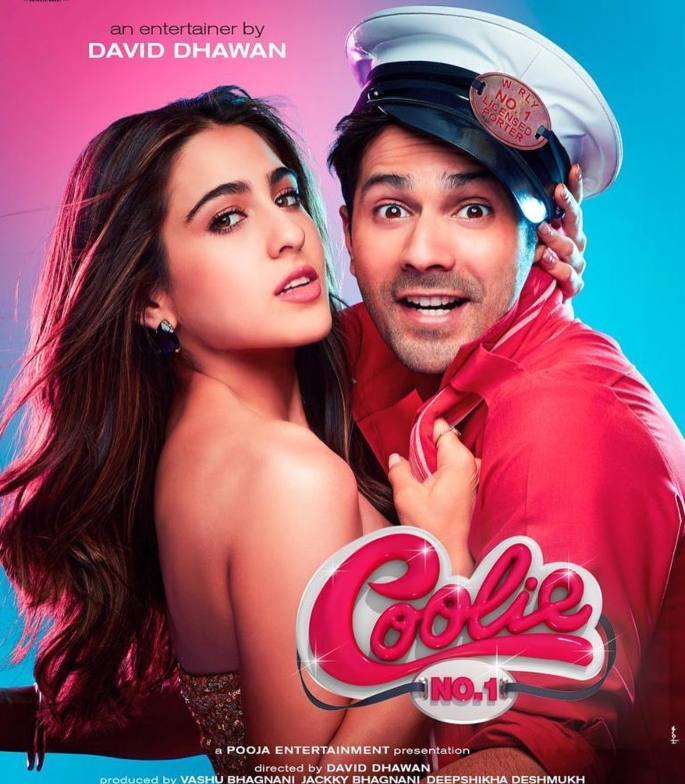 The Coolie No. 1 remake is set to be Indian director and Varun Dhawan’s father, David Dhawan’s 45th movie.

The trailer begins with Paresh Rawal looking for the richest man in India to wed his daughter (Sara Ali Khan).

He lands on Varun Dhawan, the rich son of a rich dad.

His father allegedly spends his time playing golf at home and on conference calls with “ATM” also known as Ambani, Trump and Modi.

Varun quickly wins over Sara with some song and dance routines and Paresh is a happy father.

However, back home, he runs into another man, a coolie named Raju who looks just like his son-in-law to be.

Does he have a twin or is the coolie really fooling everyone?

The trailer has sparked off a comparison between Govinda and Varun, and as expected, a section of fans are not impressed.

Memes to criticise Varun’s performance have already surfaced on Twitter. One user tweeted:

“My Reaction After watching coolie No 1 Trailer. And Especially Loved to See That Varun Dhavan Did Work on His Overacting To Do More Overacting.”

Some tweets called for a boycott of the film over nepotism.

Netizens bought forth the suicide of Bollywood actor Sushant Singh Rajput earlier this year, to make their case against Varun Dhawan. A tweet read:

“Boycott #CoolieNo1Trailer to teach the lesson to Nepo kids. The only way to give Justice to SSR.

“They have also disabled the like and dislike count. This fear is good.”

Not all comments were negative though. Many found the trailer entertaining and posted they are waiting for the film to release.

The mixed reactions the trailer of the film has received have set off a myriad of hilarious memes. One of them featured Amitabh Bachchan. It read:

Other memes included comparisons of Varun Dhawan and Rajpal Yadav.

While there are many notable similarities between the 1995 Govinda starrer movie and the Varun Dhawan remake, the actor clarified the speculations. He stated:

“The screenplay of the original Coolie No. 1 was outstanding, which was written by Rumi Jaffer and Kader Khan.

“We have tried to keep that intact but the new film continues its own journey as well.”

“Coolie No. 1 is my father David Dhawan’s 45th film. So you can expect 45 times of comedy, entertainment and everything. It is a crazy film. 2020 has been a hard year, which we have all experienced.

“With this film, our only goal is to make you laugh. We want all of us to move into 2021 with a happy mode. Hopefully we will win your hearts.”

Watch the Coolie No. 1 trailer Here 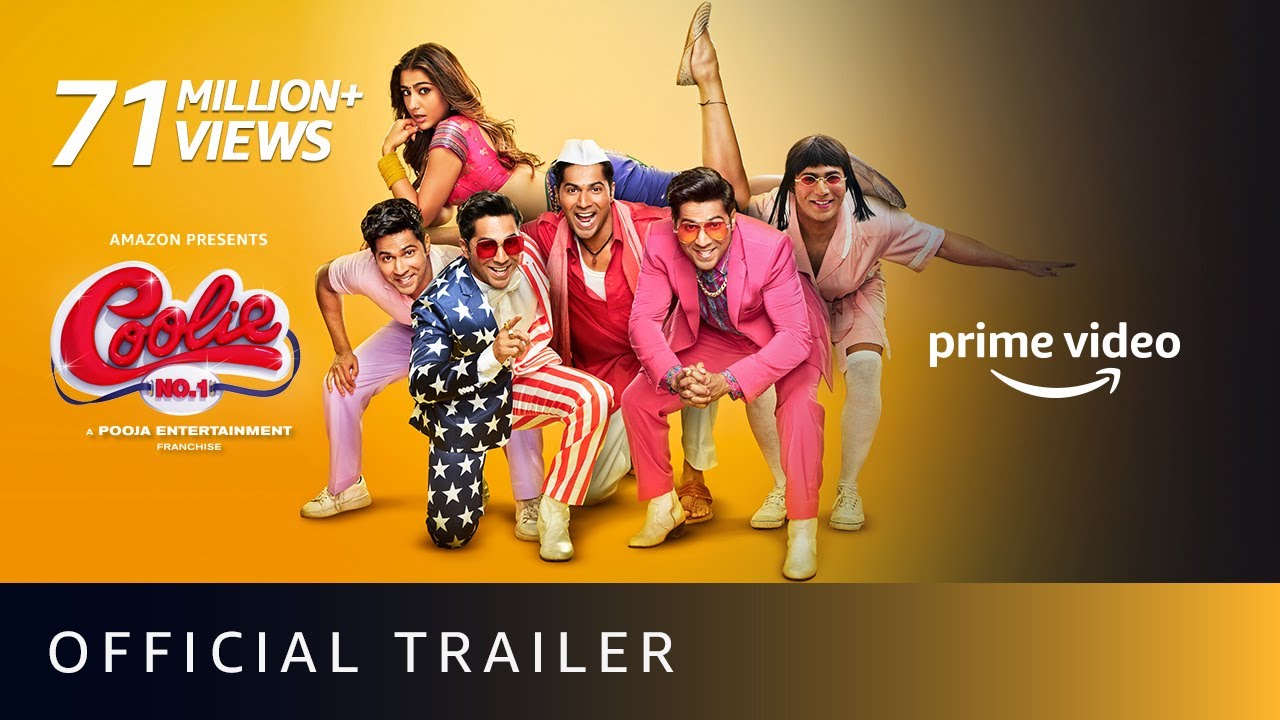 Akanksha is a media graduate, currently pursuing a postgraduate in Journalism. Her passions include current affairs and trends, TV and films, as well as travelling. Her life motto is 'Better an oops than a what if'.
Karan Johar apologises for Netflix ‘Bollywood Wives’ Title
‘Shameless’ is India’s Entry in Oscar’s Short Film Category