Karan Johar has apologised to Madhur Bhandarkar for using his registered name ‘Bollywood Wives’ for his latest Netflix series.

"Dharma have blatantly tweaked and misused our title."

Indian filmmakers Madhur Bhandarkar and Karan Johar (KJo) have been involved in an escalating feud over a title of their projects.

They have been arguing over the name of a Netflix series ‘The Fabulous Lives of Bollywood Wives.

The issue began when KJo’s Dharma Productions, Karan Johar’s production house had initially chosen the title to be ‘Bollywood Wives’.

Which Madhur Bhandarkar alleged was already registered with him.

He at first kindly requested Karan Johar to change the title of the show his production house was backing tweeting:

“Please do not dent my project. I humbly request u to change the title.” 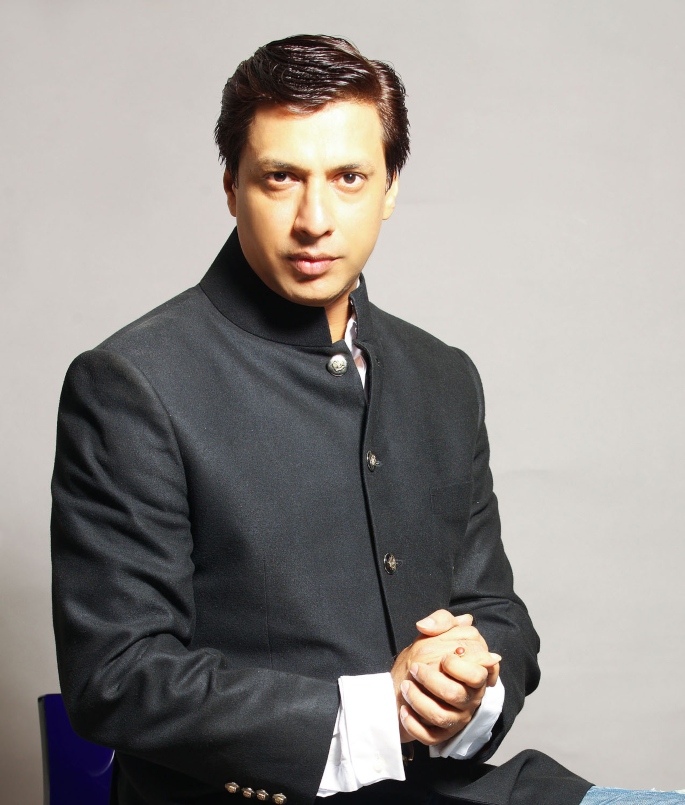 Which while different the name still overshadows his upcoming project of the registered name.

After receiving no response from the man, Bhandarkar complained to the proper authorities and shared pictures to evidence his complaints.

He tweeted a letter written to The Film and Television Producers Guild of India by the Indian Motion Pictures Producers’ Association (IMPPA).

He also included the response he received in regards to his complaints against Karan Johar using the name ‘Bollywood Wives’.

“When ‘IMPPA’ asked ‘Film Guild of India’ whether Dharma was given the Title Bollywood Wives where Dharma is a member, the GUILD replied that they had outrightly rejected the same.

“That shows Dharma have blatantly tweaked and misused our title.”

When ‘IMPPA’ asked ‘Film Guild of India’ whether @DharmaMovies was given the Title #BollywoodWives where Dharma is a Member. The GUILD replied that they had outrightly rejected the same. That shows Dharma have blatantly tweeked and misused our Title #BollywoodWives. Check ?? https://t.co/Wo9UJA3fCD pic.twitter.com/ZibM7XYp60

On November 26, 2020, Bhandarkar yet again took to Twitter to share pictures of the notices he had sent to Karan Johar’s production house.

He claimed that he was yet to get any response from him.

Only after which did Karan Johar release a statement on Twitter on November 27, 2020.

Karan Johar, in his statement, he apologised to the Fashion director for his “grievances during the course of the last few weeks.”

However, he maintained that he will stick to the original title of the show.

He also “assured that the format, nature, audience and the title” of the series are “different and would not in any manner dent or encumber the exploitation” of Madhur Bhandarkar’s work.

In his open letter to the filmmaker, Karan Johar wrote:

“Dear Madhur, our relationship goes back a long way and we have both been a part of this close-knit industry for many, many years.” 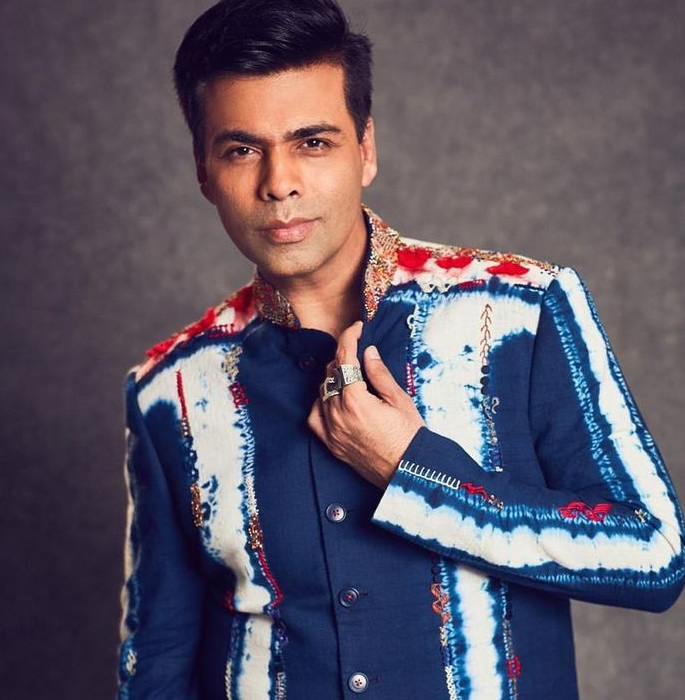 Karan Johar, who made a cameo appearance in Mr Bhandarkar’s 2008 film Fashion, added:

“Through all these years I have been an ardent admirer of your work and I have always wished the best for you.

“I want to inform you that we have been promoting our series with the hashtag “Fabulous Lives” on all social media platforms.

“Which is the franchise title we tend to go ahead with.”

Karan Johar added that he did not “foresee” the title “upsetting” Madhur Bhandarkar, given the fact that it was “distinct” and added:

“I know you have been upset with us. I humbly apologise for my grievances during the course of the last few weeks.

“However, I would want to clarify that we have chosen this new and different title keeping in mind the non-fiction format of our reality-based franchise series.

“As our title was distinct, I did not foresee it upsetting you as it has and for that, I duly apologise.”

“I hope we can move away and onward from this and continue to make exceptionally good content for our audiences.

“I wish you the very best for all your endeavours and look forward to watching your work.”

Responding to Johar’s open letter, Bhandarkar wrote while he accepts his apology and would like to move on from the matter.

He did feel it important to add “this is not how real relationships work.”

Bhandarkar in his response to Johar reminded him, of his 2013 film Ghutka where a similar situation had arose.

Bhandarkar has registered the name Ghutka, however, when Johar asked for it, he gladly stepped aside.

The film was later shelved and never returned to.

Bhandarkar reminded Karan Johar that “mutual trust and respect” form the essential core of the film industry’s inside mechanism.

Which Johar has violated, he added:

“This is indeed a close-knit industry and it operates on mutual trust and respect.

“When we blatantly disregard norms that we ourselves have established, then it makes very little sense calling ourselves a ‘fraternity’.”

Akanksha is a media graduate, currently pursuing a postgraduate in Journalism. Her passions include current affairs and trends, TV and films, as well as travelling. Her life motto is 'Better an oops than a what if'.
Kapil Sharma fat-shames Troll after Drugs Jibe
Varun Dhawan trolled for ‘Overacting’ in Coolie No. 1 Trailer