Netflix has released the trailer for surprise reality show ‘Fabulous Lives of Bollywood Wives’ and it shows them living the high life.

"Of course we go shopping in a Rolls-Royce"

Netflix has revealed a surprise new reality show called Fabulous Lives of Bollywood Wives and have released the trailer.

It is a series focusing on the lives of four Bollywood stars’ wives.

The trailer shows the four women living a life of luxury in Mumbai.

The trailer opens with Maheep narrating: “People have this misconception about us that we have these ‘Oh so glamorous lives’ but that’s not really true.

“Our lives can be quite mundane.”

She then goes on to say: “Of course we go shopping in a Rolls-Royce… is there any other mode of transportation?”

It is revealed that all four women have been friends for 25 years.

Throughout the trailer, the Bollywood wives call each other “stupid cows”, message Kim Kardashian, snoop on their neighbours and laugh at film scripts offered to them, all while juggling their friendship, family and professions.

The synopsis of Fabulous Lives of Bollywood Wives reads:

“Lean back, call your girl gang, grab some popcorn, and give into your guilty pleasures with Netflix’s upcoming reality series.

“You’ve seen them on Page 3, strutting down the streets of Mumbai or Manhattan in exquisite couture, cheering on their B-Town husbands and kids, and expertly juggling their roles as wives, mothers, friends, and boss ladies.

“Now, get a chance to get to know these ladies, up close and personal.

“Maheep Kapoor, Neelam Kothari, Seema Khan and Bhavana Pandey invite you into their homes and lives, giving you a sneak peek into what it takes to be oh-so-fabulous.

“Bound by a friendship that dates back 25 years, this girl gang is like no other.

“With a surplus of sass and a whole lot of outrageous fun, these women sure know how to have a good time.”

“Follow them as they go about managing their lives, kids, businesses and, most importantly, each other.”

In addition to the four Bollywood wives, viewers will see cameos from the likes of Bollywood superstar Shahrukh Khan and his wife Gauri Khan.

After the trailer was released on YouTube, netizens referred to the show as “trash” but still said they will watch it.

One person said: “This is trash. Can’t wait to watch it.”

Another said: “This is stupid but I will watch it.”

Others said it was a Desi version of Keeping Up with the Kardashians.

One questioned whether the show would work in India, they wrote:

“Glamour does not work for India, richness is considered as a punch in the face of people who still live in poverty.

“I appreciate Netflix India for including a ‘keep up with Kardashian’ kind of concept in the genre, still, we got very few audiences here for this, things majority of people watch in a developed country is very different from a developing one.

“I wish good luck for this start, hope you find more areas to expand in India.”

Fabulous Lives of Bollywood Wives releases on Netflix on November 27, 2020.

Watch the Trailer for Fabulous Lives of Bollywood Wives 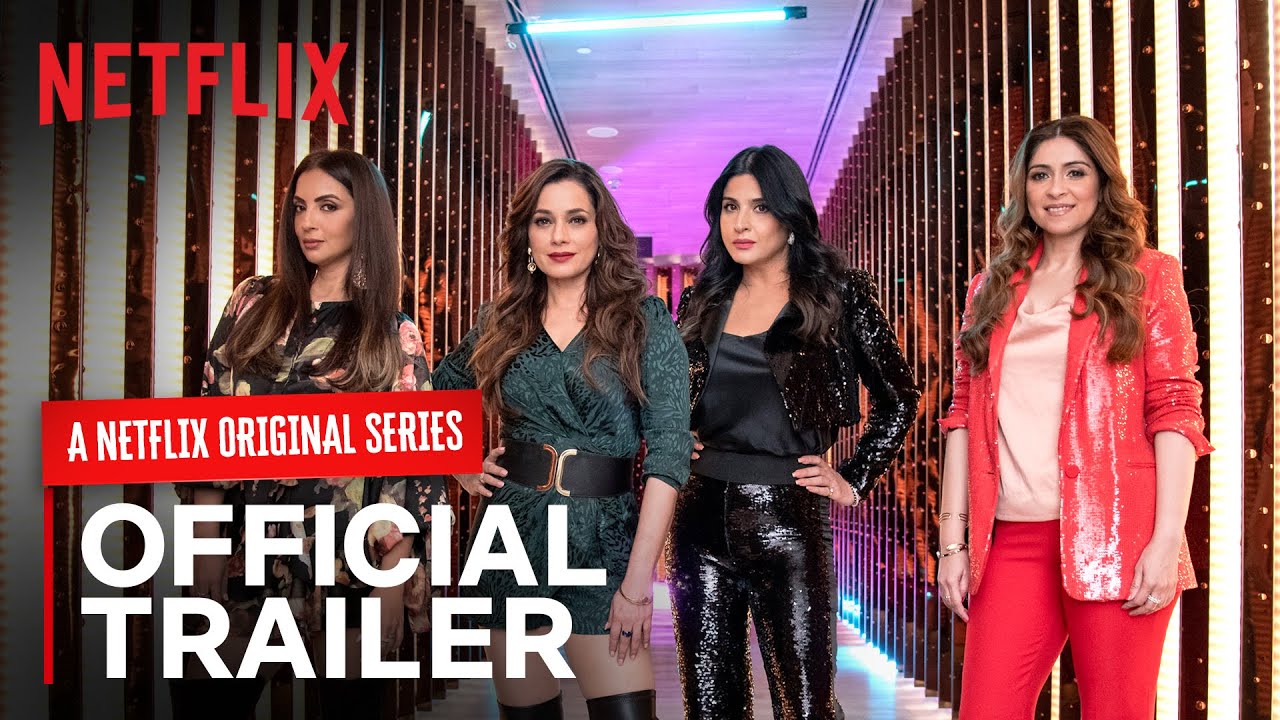 Dhiren is a journalism graduate with a passion for gaming, watching films and sports. He also enjoys cooking from time to time. His motto is to “Live life one day at a time.”
Anurag Kashyap to Direct Hindi Adaptation of ‘Kill Bill’?
Vijay Raaz opens up on Molestation Allegations