Aishwarya Rai steals the show in the upbeat music video for ‘Tung Lak’ for the upcoming biopic Sarbjit (2016), choreographed by Vishnu Deva.

Ash excites audiences with her lively and boundless energy.

Aishwarya Rai shows off her fun and flirty Punjabi swag in the music video of ‘Tung Lak’, taken from her new film Sarbjit (2016).

Ash excites audiences with her lively, boundless energy and refreshing dance sequences, which are choreographed by none other than renowned Bollywood film choreographer Vishnu Deva.

‘Tung Lak’ features vocals from the superbly talented Sunidhi Chauhan, Sukhwinder Singh, Shail Hada and Kalpana Gandharv, all of whom are known for their hit Punjabi numbers.

But as always, the Queen of Bollywood steals the show with her rhythmic and passionate dance performance and eye-catching Punjabi costumes in this brilliantly fast-paced music video.

Fans on YouTube also express their absolute delight at Ash’s comeback to the dance world.

User Adnan Ahmed Hashmi comments: “Aishwarya dancing after so many years…love her.”

TeamRubina RubinaDilaik adds: “Nice song. Good to see Aishwarya dance. Excited to see the movie. All the best to the whole team.” 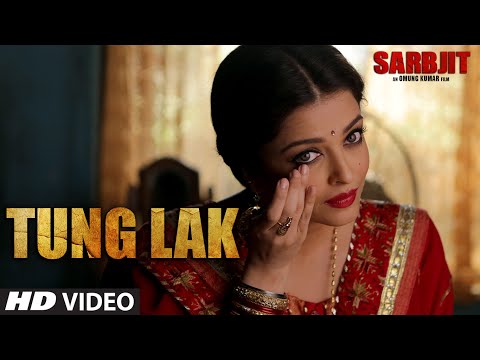 The song has received an overwhelmingly positive response across social media, with many calling it a ‘fun’ and ‘addictive’ song.

#Tunglak from sarbjit is my fav now 🙂 Great song… so addictive. watching more than 60 times per day, visual treat to eyes @vanita_ok

There is already a huge amount of videos made by fans and dancers from across the globe, showing their appreciation for Tung Luk’s feverish beats and choreography.

Following the release of some fairly sombre theatrical trailers and posters, as well as the debut of its melancholy title soundtrack song ‘Salamat’, ‘Tung Lak’ brings to audiences a far more optimistic vibe, which will undoubtedly get cinema goers dancing in the aisles.

Deva says: “Sarbjit was a difficult movie to choreograph because of its hard hitting story. Aishwarya and Randeep impress with their charms and energy.”

“Tung Lak is a fresh Punjabi song and we’ve tried to give it a fresh look too.

“So far we’ve been receiving great response, and we hope everyone continues to like it.”

The song’s catchy lyrics are written by Sandeep Singh, with a dance-worthy instrumental produced by Shail-Pritesh.

The film stars Ash in the lead role alongside Randeep Hooda, with secondary roles played by Richa Chadda and Darshan Kumaar. 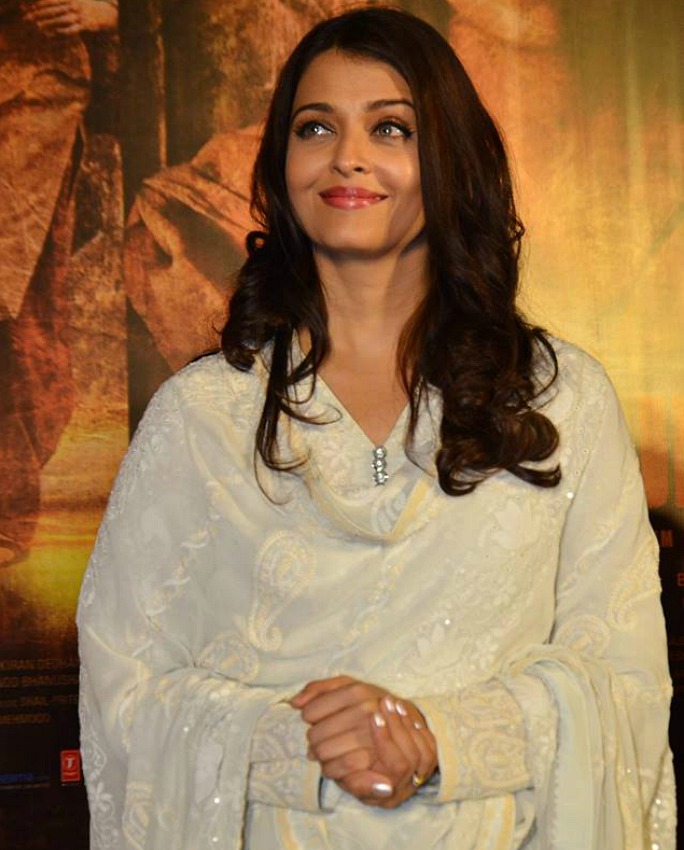 Sarbjit revolves around the wrongful incarceration by Pakistani authorities of Sarbjit Singh, an Indian family man who is arrested by the Pakistani army for unintentionally crossing the Indo-Pak border.

The film’s plot is narrated through the perspective of the victim’s sister, protagonist Dalbir Kaur (Aishwarya) who fights to prove her brother’s innocence for 23 years alongside lawyer Awais Sheikh (Darshan Kumaar).

Aishwarya, true to form, has not disappointed in her return to dancing, giving viewers a preview of what to expect from her when Sarbjit is released on May 20, 2016.

DESIblitz is positive that the Bollywood Queen’s film performance will be even more electrifying. We can’t wait to see what she has in store!