Aishwarya and Randeep impress in Sarbjit

these are the best performances of Randeep Hooda and Aishwarya Rai

Sarbjit is a brave biopic of a fight for justice against difficult circumstances.

The film received rave reviews in the Cannes Film Festival, including a standing ovation. So, does Sarbjit live up to the pre release applaud?

Sarabjit Singh (played by Randeep Hooda) is an ordinary villager who is arrested by the Pakistani army for crossing the border unknowingly and is wrongly convicted as an Indian spy.

Sarabjit’s lawyer (played by Darshan Kumar) helps over this tumultuous period which lasts for a grueling 23 years.

Sarbjit is a stirring tale that highlights many exploited victims waiting for justice, but instead become victims of collateral damage of the historical animosities between India and Pakistan. 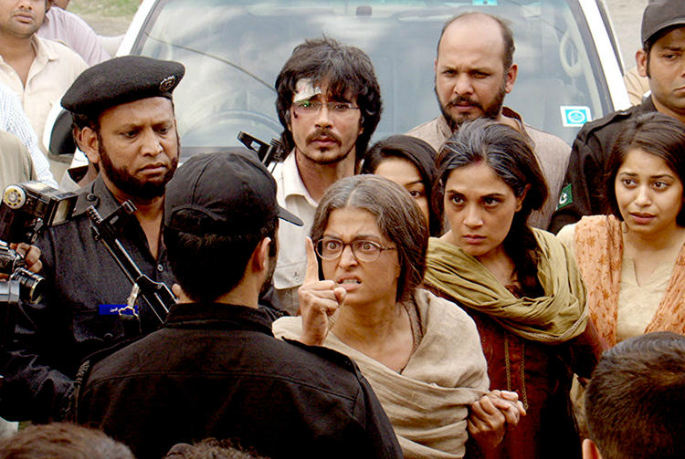 The film interestingly depicts the story against a backdrop of several historical events which had influenced the freedom of one man. It was a precarious 23 years for India-Pakistan relations through events such as the Kargil War, Mumbai Attacks and acts of terrorism, bombings and executions.

The film reveals to the audience at the end how many Sarabjit’s there are even until this day. And these are Sarabjit’s not just in Pakistan but in India too, and therefore a bilateral issue.

Perhaps this was something that the film could have explored more on, because the miscarriages of justice, as the film describes, happens both ways.

The powerful performances by the cast are one of the biggest strengths of the film.

Randeep Hooda plays a difficult character under the turmoil of injustice. He leaves no stone unturned in making sure he looks, sounds and feels like someone who has been locked up in a revolting 4ft by 5ft cell after ongoing callous torture.

Randeep Hooda is a brilliant actor who has often been underrated but hopefully Sarbjit will also do justice to his talent as an actor. 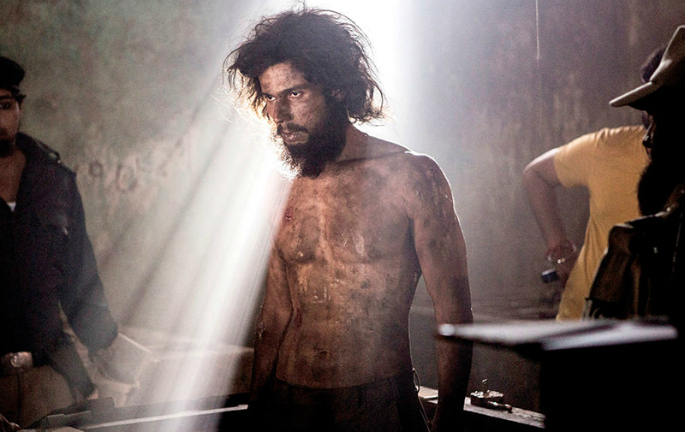 Whenever Aishwarya Rai Bachchan gives her powerful dialogue, it compels you to listen. As Dalbir, she expresses the plight to have her voice heard against many adversities.

Sarbjit transforms Aishwarya in a role that is far different to her previous films and is indeed one that many would never imagine her doing.

After her role as a domestic violence victim in Provoked, this has to be one of her finest works. Aishwarya shows her dedication for her craft by completely transforming for her role, just as Hooda did.

We see her age from a happy youthful 22-year-old to a solemn 52-year-old in the space of two hours.

But also delivering on screen is supporting actress, Richa Chadha. Her vulnerability yet subtle strength shines through as Sarabjit’s wife.

She was particularly applauded at Cannes and Sarbjit was the third film that was showcased of hers at Cannes, and indeed, the third time where she has been unanimously praised.

Darshan Kumar, whilst only being in the second half, leaves a favourable impression on the audience as the messiah lawyer to Sarabjit.

Director, Omung Kumar who had previously impressed audiences with his directorial debut, Mary Kom once again brings a riveting true story to the audience’s eyes. However, Sarbjit could have been a slicker film.

Its pace was slow despite being only an over 2 hour film was littered with very few light hearted moments and limited opportunities to get to know the characters better. 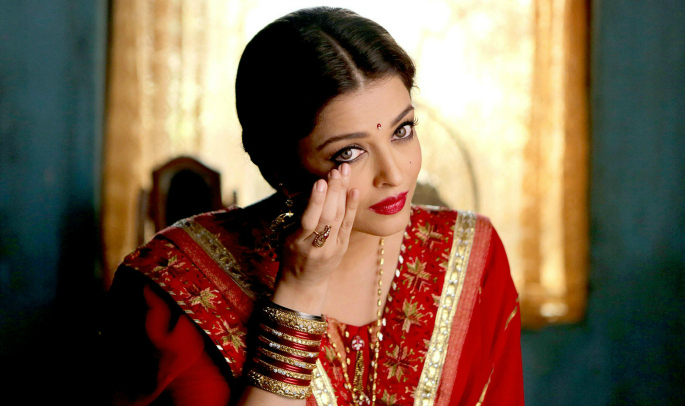 Some scenes dragged on and seemed better not to be there whilst there were others that the audience would have loved to see more of.

The production and cinematography of the film is one that Omung and the production team spent attention to detail on. From the gruelling interiors of a repulsive Pakistani jail cell to a colourful, lush and rustic village of Punjab, the film displayed the contrast between the life Sarbjit once had compared to what he later had to succumb to.

The music of the film, by Amaal Malik and Jeet Gannguli, are soulful and complemented the film well. Particularly touching songs, included ‘Dard’ sung by Sonu Nigam, and ‘Salamat’, by Arijit Singh and Tulsi Kumar.

Following from the successful biographical films of Airlift and Neerja in 2016, Sarbjit will be another one to add as the one to watch.

The films brings out stellar performances from the cast. To date, these are the best performances of Randeep Hooda and Aishwarya Rai Bachchan, who the audience sees as a character completely detached from glamour.