Post her award-winning performance in 2015’s Jazbaa, Aishwarya Rai Bachchan returns as a sister fighting for justice over 23-years in Omung Kumar’s Sarbjit.

“It was a disturbing experience, but I feel honoured to be part of this film"

Following the successful ventures of Airlift and Neerja, 2016 seems to be comprised of several poignant biopics and biographical films.

The trailer of Kumar’s upcoming venture, Sarbjit, has received a very positive response from critics and fans of Aishwarya Rai Bachchan alike, and promises to be a gripping biopic.

When it comes to biographical films, Aishwarya Rai Bachchan has left no stone unturned in her portrayal of real-life characters. Whether it is a domestic violence victim in Provoked (2006) or a feisty Rajput princess in Jodhaa Akbar (2008), Aishwarya is an actress par excellence.

In Sarbjit, Ash plays a devoted sister pining for her imprisoned brother. Sarbjit also stars Randeep Hooda in the titular role, while Richa Chaddha essays the role of his wife.

DESIblitz presents 5 reasons why Aishwarya’s Sarbjit is the film to watch for 2016. 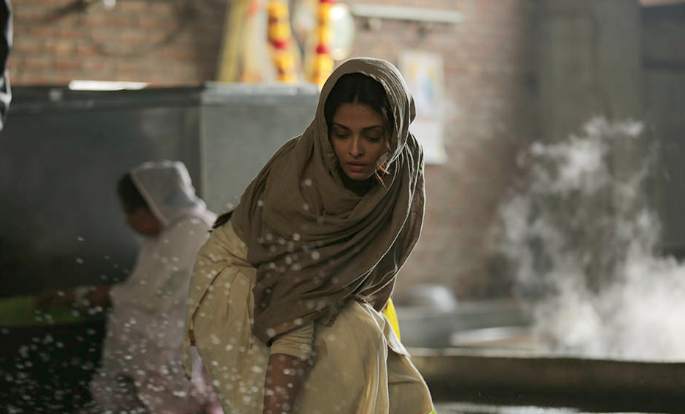 Sarabjit Singh lived in Bhikhiwind, Punjab, with his wife and two daughters, plus his sister, Dalbir Kaur. He was an ordinary farmer caught in an unmarked area in Pakistan and was arrested by the Pakistani Police.

Initially, Sarabjit was charged of illegally crossing the India-Pakistan border. But later, he was wrongfully charged by the Pakistani police for the 1990 Faisalabad and Lahore terror blasts.

They had mistaken him to be a RAW agent named Manjit Singh. Sarabjit was condemned to death, and his sister Dalbir spent the next 23 years fighting for his release.

The film is packed with intense emotions and a strong human interest. Alongside the extraordinary characters, it is a movie which will inspire many to fight against injustice. 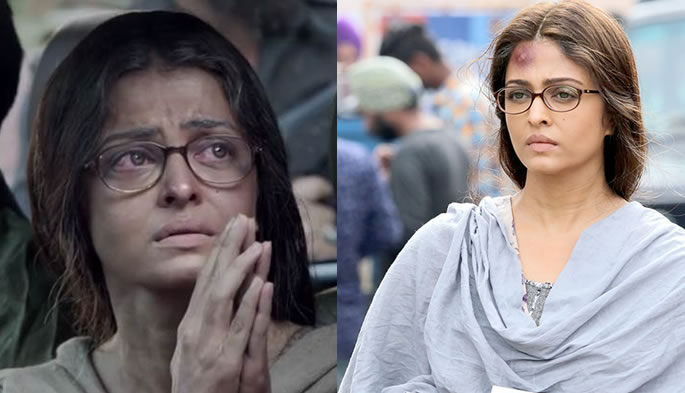 The blue-eyed beauty Aishwarya Rai Bachchan dons an ordinary look to play Dalbir Kaur, Sarabjit’s sister. When Omung Kumar approached Aishwarya for the role, it was an immediate yes on her behalf.

Aishwarya says: “It was a disturbing experience, but as an actor, I feel honoured to be part of this film. I feel it’s some kind of a divine calling.”

Critics have responded warmly to Ash’s incredible character portrayal. Even co-star Randeep was blown away by the Bollywood diva’s commitment to the role:

“After working with her, I realised that she is loving, motherly and a protective sister. I don’t know if people are aware of that side of her. Like Dalbir, she, too, is a strong woman,” he says.

Interestingly, the actress also ran bare-feet for a sequence in lanes covered in mud, stones and cow-dung.

This is allegedly because her footwear broke before the outdoor shot and daylight was fading out. Now, that’s what you call a dedicated actress! 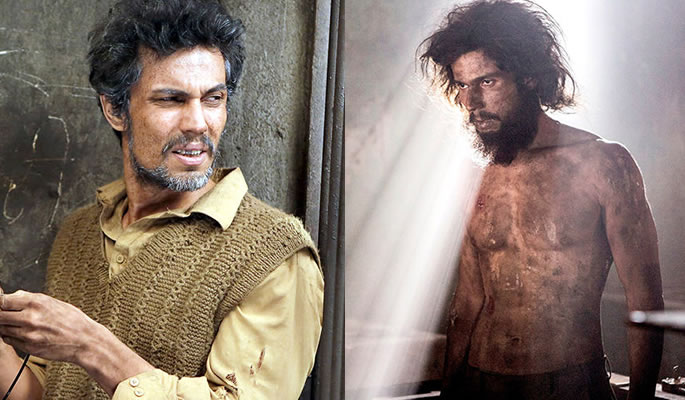 Aishwarya was not the only dedicated actress. Randeep also immersed himself into Sarabjit’s character. After mastering the Haryanvi dialect in Highway, Randeep perfected the Punjabi dialect and speaks it fluently! But that’s not all. The Sarbjit star also told a media report:

“I went to Toronto where I got myself specially made teeth moulds for myself to show the tooth decay my character goes through.”

In addition, Randeep also shed 18 kilograms over a 20-day period and even grew a mustache. Plus, the chemistry between him and Aishwarya as siblings appears to be quite touching! Even the real Dalbir Kaur has openly admitted how true Randeep has been to Sarabjit’s memory:

“Randeep is excellent. He has played my brother perfectly. When I first came and saw Randeep, I saw my brother in him. He was in a cell when I saw him and I could not help but cry. I broke down,” she says.

Randeep’s performance could very well be the best of his career so far. 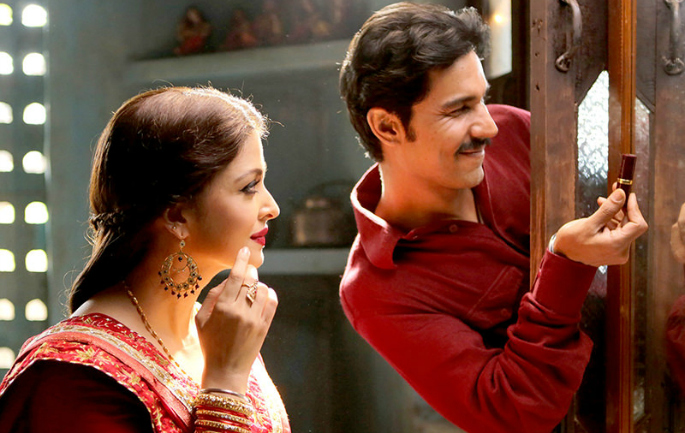 Two tracks from the film, Amaal Mallik’s ‘Salamat’ (crooned by Amaal Mallik, Arijit Singh and Tulsi Kumar) and ‘Dard’ (sung by Sonu Nigam) have touched the hearts of the audience as they have gained approximately 1 million views each on YouTube.

These truly forebodingly sentimental words. You can imagine how excruciating it must have been for Sarabjit to be falsely imprisoned in a foreign country, away from his family.

Of course, it was equally painful for Sarabjit’s wife, Sukhpreet. As such, Richa Chaddha steps into her shoes. In the trailer, we hear her tell Aishwarya: “Aap ke liye jung hai, hamare liye intezaar hai,” (For you it’s a battle, for me it’s a long wait). 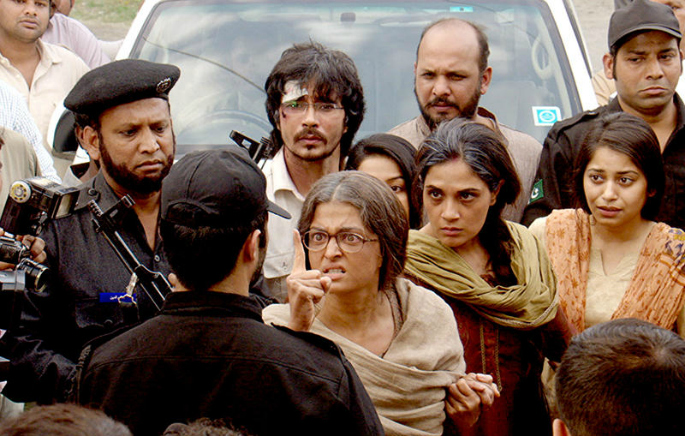 Similar to Neerja, Sarbjit looks as if it is also a thought-provoking film that comments on the modern time.

But despite the patriotic element of the story, Omung Kumar has focused more on the human emotions of Sarabjit and his family:

“The film is based in a Pakistan prison. But there is nothing that we are bashing a country like Pakistan. It’s just a situation where a normal person is stuck between the political ups and downs between the two countries,” Randeep explains.

From the strong performances from Bollywood’s most talented actors to the deeply touching music, Sarbjit promises to be a gripping and emotionally engaging film.

It certainly is a story that deserves to be told. Sarbjit releases from May 20, 2016.