A new controversy regarding Aishwarya Rai and Ranbir Kapoor in KJo’s new film Ae Dil Hai Mushkil has been doing rounds in the media. We have the full scoop!

The Bachchans have allegedly requested for the scene to be removed from the film.

Rumours have it that the two actors would indulge in a lip-lock following a lick-off of chocolate from each other’s bodies.

As expected, this hasn’t gone down quite well with her in-laws, aka the Bachchans.

The Bachchans have allegedly requested for the scene to be completely removed from the film.

With the matter now in the hands of KJo, we shall see what the director decides is the best solution. 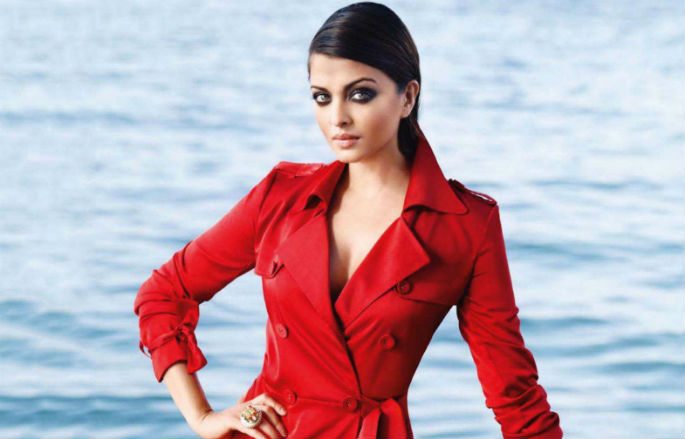 But this is not the first time an issue like this has arisen for Ash.

The Daily Bhaskar revealed how ‘the Bachchans failed to appreciate the intimacy’ between Hrithik Roshan and Aishwarya in Dhoom 2. Remember the kiss-sequence post Dil Laga Na song?

Lately, there have also been troubles in paradise for the Bachchan household, with multiple media outlets speculating an imminent split between Ash and her husband of nine years.

Abhishek says: “I know what the truth is and I know how far to take the media seriously.

“I am not going to allow a third party to dictate to me and Aishwarya how we should lead our lives. She knows how much I love her and I know how much she loves me.”

Let’s hope they can ride out this new controversy, so Ash can shine like a queen on the big screen again! 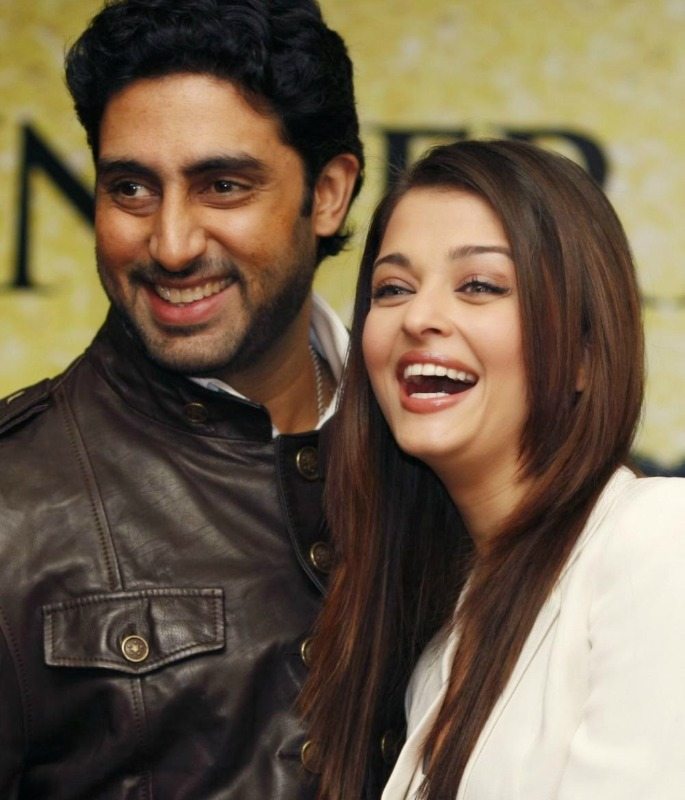 The Bollywood beauty is last seen in Omung Kumar’s hard-hitting biopic, Sarbjit, where she played a sister fighting for her brother’s justice.

Her next silver screen appearance in 2016 in ADHM is keenly anticipated.

Believed to have been shot extensively in London, certain areas of Europe, and India, ADHM promises to be an intense love story.

Anushka mentions in an interview:

“Karan’s films are always special love stories. That’s the crux of Ae Dil Hai Mushkil as well, though it has a different way of looking at a love story.

“Karan’s films are full of emotions. Since he is so sensitive himself, you see that in his characters as well.”

Well, we look forward to the movie being released on October 28 2016, coinciding with the Diwali weekend!