Aishwarya Unhappy with Amitabh for Film with Emraan Hashmi?

Reportedly, Aishwarya Rai Bachchan is unhappy with her father-in-law Amitabh. It is to do with his next film collaboration alongside Emraan Hashmi.

"I will definitely apologise because there was nothing personal"

It is rumoured that Aishwarya Rai Bachchan is disappointed with Amitabh Bachchan and it is all to do with Emraan Hashmi.

Amitabh’s next film project is with Emraan. The duo will star in Chehre and they have already begun filming. Reportedly, this has made Aishwarya unhappy.

On an episode of Koffee with Karan, Emraan had called the actress “fake and plastic” which offended her.

Ever since that dig, Emraan has been in the bad books of the actress and this even resulted in her rejecting a film opposite him. That film was Badshaaho (2017).

During a rapid-fire round of an interview, Aishwarya was asked about the worst comment she ever heard about herself, to which she answered: “Fake and plastic.”

When he was asked if Aishwarya refused to star in Badshaaho because of her cold war with him, Emraan explained:

“I don’t know who was approached for the role of the leading lady but it’s like going back into history that (the remark on Koffee with Karan) was two years ago.

“The statement was made in jest and it’s all for the hamper. I am a big fan of Aishwarya Rai and if I meet her, I will definitely apologise because there was nothing personal (to it).” 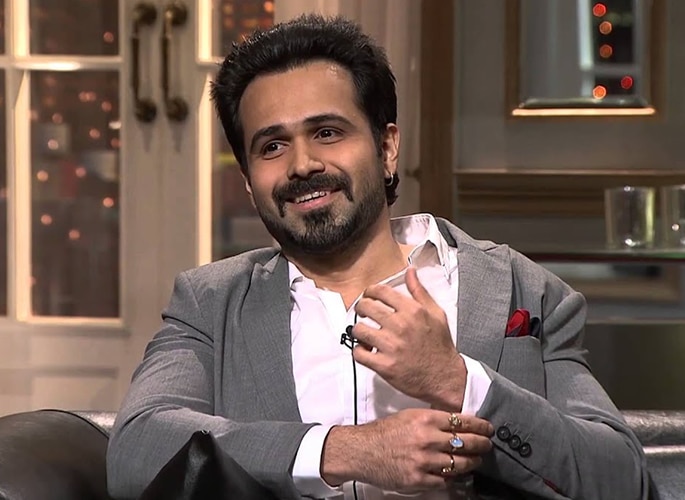 “I have no idea whether she refused the film because of my statement.”

“That only the makers and people who approached her know.

“Lots of actors are approached for a role. I haven’t had the chance to meet her. She would have forgotten this incident but obviously, she was reminded of it because of articles in newspapers.”

On Aishwarya being called fake and plastic, Emraan said:

“She didn’t say that it’s my comment. She had just said that this comment is the worst.

“In the profile of the show, you have to be a bit controversial and funny. That is to win the hamper.

“I’m sure she is not speaking about me. But if she is, then I have said it in other interviews as well that I have an immense respect for her. I think she is a very good artist.”

While Aishwarya may seem unhappy with the comment, Emraan said there no intent behind it.

Dhiren is a journalism graduate with a passion for gaming, watching films and sports. He also enjoys cooking from time to time. His motto is to “Live life one day at a time.”
Did Disha Patani date Parth Samthaan before Tiger Shroff?
Aditya Pancholi hits Back at Kangana and Rangoli Allegations