Aditya Pancholi hits Back at Kangana and Rangoli Allegations

Rangoli Chandel filed a complaint on behalf of her sister Kangana Ranaut against Aditya Pancholi for allegedly assaulting her. The actor has now hit back.

"I have this evidence that they are trying to frame me."

Rangoli had filed a complaint on behalf of her sister which said Pancholi allegedly assaulted the actress when she began her career over 10 years ago.

He had been in a relationship with the actress during which, he allegedly abused her on several occasions.

According to Pancholi, the rift between him and Kangana began in 2017. In an interview, she said “defamatory” things against him. As a result, he and his wife Zarina Wahab filed a defamation case against Kangana and her sister.

Now, Aditya has been accused of assaulting and exploiting Kangana. Versova Police began an investigation after they received an email complaint.

According to the complaint, Pancholi allegedly abused Kangana. However, he has given his side and claims to have evidence which suggests that he is being framed.

He said: “The police is doing the investigation. This is a false rape case.”

Aditya added that no FIR had been registered:

“Rangoli made an application that charged me with rape and I have made this application that I have this evidence that they are trying to frame me. The whole case is under investigation right now.”

He also spoke about Kangana’s supposed lawyer Rizwan Siddiqui and said that he was allegedly threatened with a fake rape case.

“I have already filed a defamation case against the actor, which is sub-judice. 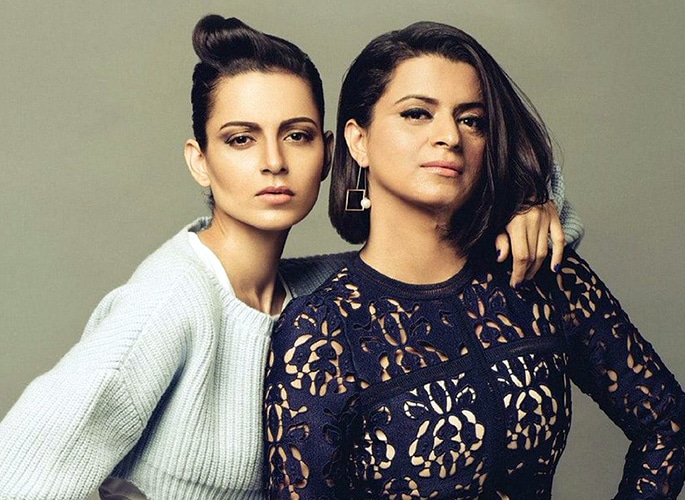 The actor added: “This is the worst thing in the world and they are misusing the law.

“This is such a serious matter. How can you threaten someone?

“This is as good as extortion that if you don’t do this, I will do this. If you want to defame the case of defamation.”

“And I said I will not take my case back, so they filed a false complaint that registered an FIR against Aditya Pancholi for raping Kangana 14 years back.”

The actor shared a video of Siddiqui threatening him with the false case.

A police officer explained that they spoke to Kangana to record her statement so that they could file the FIR under the appropriate sections.

The officer said: “The incident happened 14 years ago, we have to gather a lot of evidence to register an FIR.

“In her application, the complainant has also alleged that Pancholi’s wife was aware of this.”

Aditya also sent a letter to the Senior Police Inspector which stated that he was being pressured into withdrawing his cases. 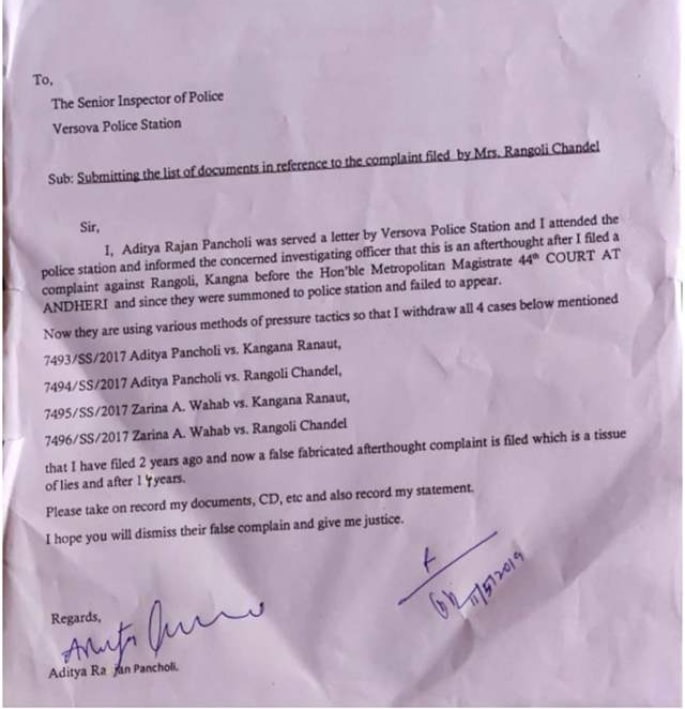 Aditya said that he will continue to prove his innocence and added:

“I am a family man and I have a daughter of marriageable age. This is God’s grace that I recorded this conversation. Otherwise, how would I show my face to the world?

“I am not going to leave this, I am going to take this matter ahead. if I have to go to Supreme Cout then I will do that as well.”

Dhiren is a journalism graduate with a passion for gaming, watching films and sports. He also enjoys cooking from time to time. His motto is to “Live life one day at a time.”
Aishwarya Unhappy with Amitabh for Film with Emraan Hashmi?
Aishwarya Rai to star in Mani Ratnam’s Period Drama