Aishwarya Rai Bachchan is set to star in Mani Ratnam’s period drama film. Rumours of the actress-director reunion had been circulating.

"Her character is written as a mysterious, power-hungry woman"

There has been a lot of speculation surrounding Aishwarya Rai Bachchan’s next project. Rumours have suggested that she may reunite with director Mani Ratnam for a film.

The actress had spoken about her future projects in January 2019 and revealed that she had accepted a “wonderful script.”

She said: “I have just very recently okayed a wonderful script and idea and character. So, I’ll let them make the announcement and that is to start much later this year.”

Many people wondered if the film was Mani Ratnam’s period drama. And it has been confirmed that Aishwarya will be a part of the unnamed film.

The film is said to be based on the Baahubali franchise and is an adaptation of the historical Tamil novel Ponniyin Selvan (The Son of Ponni).

Now that Ratnam has officially got Aishwarya on board, the director is ready to begin working on the project. He hopes to have it finished by the end of 2019.

The film will be based on the life of Arulmozhi Varman who became the great Chola emperor.

According to a source close to the project, Aishwarya will play the antagonist.

The source said: “The story takes place in the 10th century before Raja Raja Chola became a king.

“Aishwarya will be seen as Nandini, the wife of Periya Pazhuvettaraiyar, who served as the chancellor and treasurer of the Chola kingdom.

“Her character is written as a mysterious, power-hungry woman who manipulates her husband to plan the downfall of the Chola empire because she has been wronged by them.” 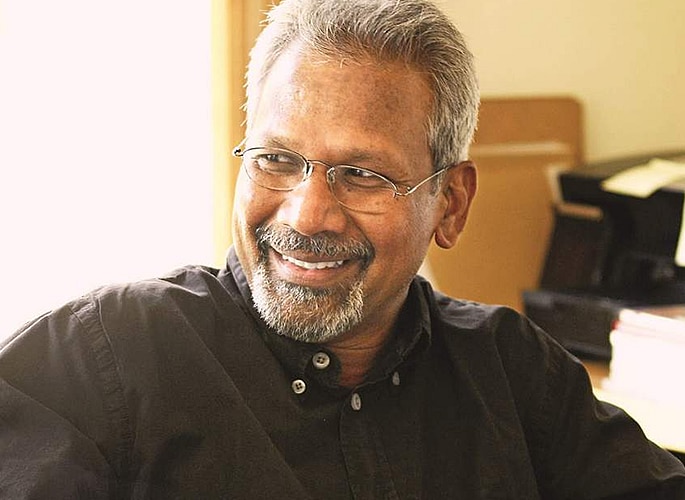 While the actress has played negative characters in Khakee (2005) and Dhoom 2 in 2006, it will be intriguing to see her performance.

Ratnam has been a mentor to Aishwarya Rai Bachchan ever since her role in the 1997 film Iruvar. Under Mani’s guidance, Aishwarya has given some of her most stellar performances.

The source added: “Aishwarya was approached for the project last year.

“But she bid her time, understanding the layers of her character before giving the nod last month.”

The period drama was also set to feature Amitabh Bachchan in an important role, but he never confirmed it.

A source had said: “Mani has narrated the script to Amitji. He is taking his time to decide whether he would like to do it.

“A confirmation from his end is yet to come but he has like the idea.”

Despite the reports, the iconic actor will not be a part of the film.

Mohan Babu is set to play Aishwarya’s husband in the film and more details are expected to emerge.

Dhiren is a journalism graduate with a passion for gaming, watching films and sports. He also enjoys cooking from time to time. His motto is to “Live life one day at a time.”
Aditya Pancholi hits Back at Kangana and Rangoli Allegations
Indian TV Actor says Police Beat Him all Night