How Aishwarya Rai Bachchan became the Global Beauty of India

Renowned for her beauty, grace and talent, Aishwarya Rai Bachchan is a superstar in her own right. We take a look at her journey to global stardom.

With her breathtaking beauty and immense talent, Aishwarya Rai Bachchan has successfully established herself as an Indian icon.

Her career has paved the way for future pageant winners to enter Bollywood and has even helped other Indian actresses like Deepika Padukone and Priyanka Chopra to enter Hollywood.

From being crowned Miss World in 1994 to starring in Hollywood films in the early 2000s, this beauty queen has achieved what many could only aspire to achieve.

DESIblitz takes a trip down memory lane to see how this remarkable Indian woman managed to capture the entire world’s attention. 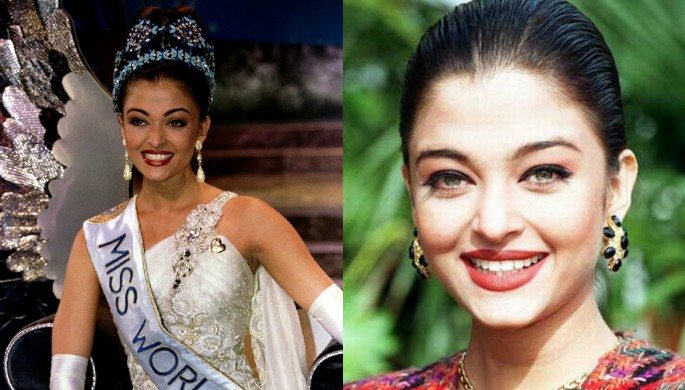 Often dubbed as one of the most beautiful women in the world, Aishwarya’s mesmerising eyes and million dollar smile have melted hearts worldwide.

Beginning her modelling career during her college days, she later went on to become runner up in Miss India and go on to be crowned Miss World in 1994.

After making her film debut with Mani Ratnam’s 1997 Tamil film Iruvar, there was no looking back.

Though we now see other beauty queens such as Priyanka Chopra, Lara Data and Jacqueline Fernandez on the silver screen, this path to Bollywood wasn’t always the norm. Aishwarya was one of the few early pageant winners who proved models could also become successful actresses. 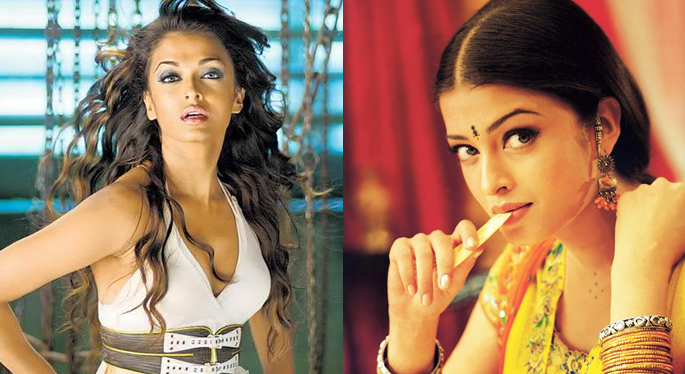 When you look back at Aishwarya’s film career, there is no shortage of powerful performances and superhit classics.

Unlike some one-hit wonders, Aishwarya has continued to star in blockbusters as a leading lady. Most notably, her performance alongside Baadshah Shahrukh Khan in Devdas (2002) will go down in history as one of her most memorable characters. 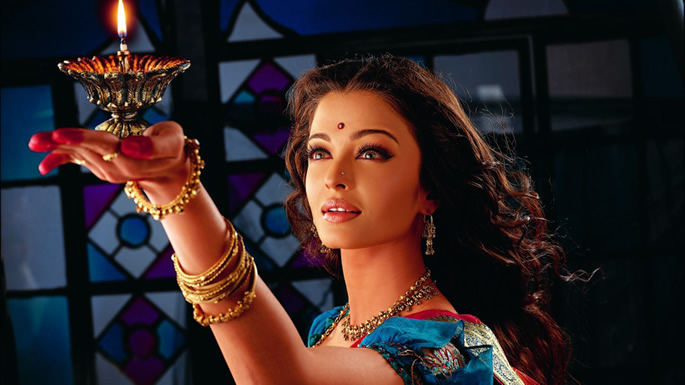 The remake of Dilip Kumar’s classic gave Aishwarya the opportunity to attend the International Cannes Film Festival in 2002, and also be part of a film which was submitted to the Academy Awards. 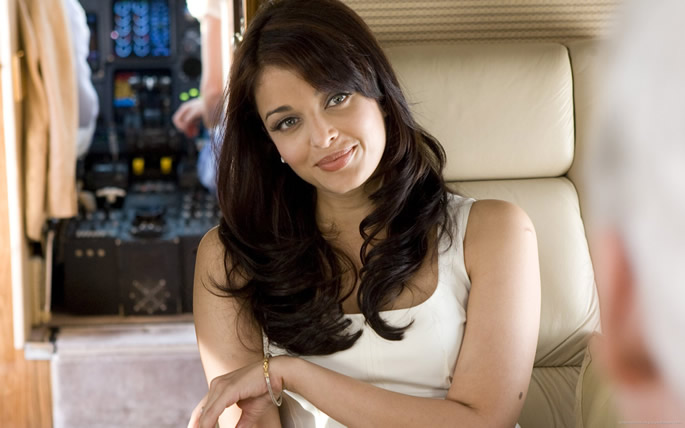 The world seems to be getting smaller and the world of television and film are increasingly including international artists. With Priyanka Chopra taking US television by storm and Irfan Khan starring in blockbuster Hollywood films, we now see numerous Indian faces beyond Hindi projects.

However, back in the 90s and early 2000s, these occurrences were few and far between. One of Aishwarya’s most notable achievements is her entry into Hollywood.

Though she did a select few roles, it was a massive achievement to see an Indian woman in lead films. And her unique beauty mesmerised even Hollywood celebrities.

During this period of balancing Bollywood projects with those in America, Ash starred in films like in The Mistress of Spices (2005), The Pink Panther 2 (2009) and Bride & Prejudice (2004). These roles well and truly put Aishwarya on the global map.

Without a doubt, her work abroad has helped to pave the way for her successors and quick-start the trend of Indian beauties featuring in Hollywood films.

Interviewed by David Letterman and mixing with some of the most famous actors in the world were all a part of her journey to superstardom. 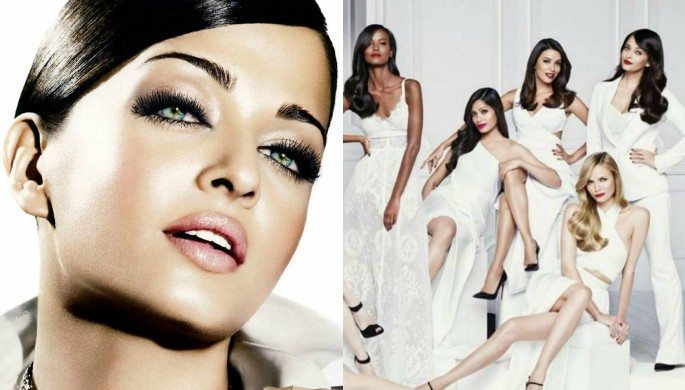 Becoming a L’Oréal ambassador not only elevated her status as a beauty icon in India, but it also put her face on the brand’s campaigns across the world.

The prestige which comes with this title is an invite to the Cannes Film Festival. Now a Cannes veteran, Aishwarya has stayed relevant and a favourite of the press when attending the famous film festival.

Over the years, along with some fashion blunders, Aishwarya has also given us some memorable makeup looks. Who can forget her iconic purple lipstick?

Rubbing shoulders with some of the most respected A-Listed of Hollywood, Aishwarya’s presence at Cannes remains one of her best brand platforms. Her daughter Aaradhya is also a frequent visitor to the south of France. 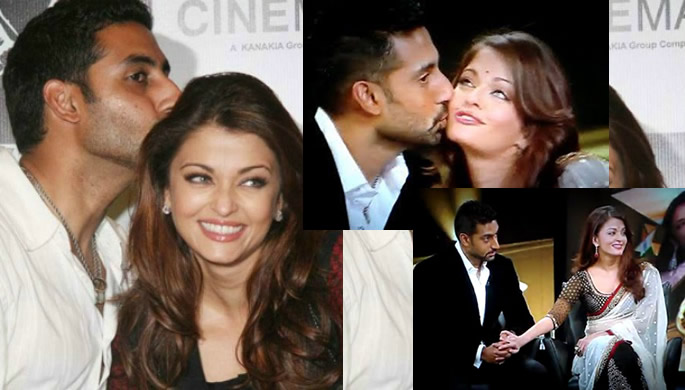 Following her famous relationship and break up with megastar Salman Khan in 2001/2, Aishwarya remained largely private about her love life.

After spending more years adding hit films under her belt, this blue-eyed beauty fell in love with the one and only Abhishek Bachchan, son of Bollywood veteran, Amitabh Bachchan.

Tying the knot with Abhishek in 2007, made her the daughter-in-law to one of the most reputable families in the film industry. Creating a media frenzy, these two became the most sought-after celebrity couple. They even appeared on the Oprah Winfrey show.

Sharing a home with Amitabh Bachchan and Jaya Bachchan, it’s no surprise that films and the movie industry continue to be an important part of Aishwarya’s life after marriage.

With countless blockbusters, brand endorsements, the Miss World Crown and a happy family, Aishwarya Rai Bachchan has achieved what many could only dream of.

As she continues to work in the film industry, we are sure that she’ll continue to deliver strong performances and entertain her fans for years to come.

5 Bollywood Actresses who should Work with Sanjay Leela Bhansali
Man claiming to be ‘Aishwarya’s Son’ to face Legal Action?