"Yes meetings next week. Honing in on story and start dates."

The upcoming film’s director, DJ Caruso, confirmed the news on Twitter. This means the Bollywood actress will star once again with Vin Diesel.

Ruby shared a throwback image of her posing in a desert landscape. She captioned it with:

With such a teasing message, no wonder fans drove to DJ Caruso’s Twitter for some answers. First, he confirmed a new instalment would appear, saying: “Yes meetings next week. Honing in on story and start dates.”

But then a fan asked specifically asked about Deepika’s possible appearance. To which Caruso replied:

He later confirmed that all co-stars would make appearances in the film too. However, he remained quiet on any queries regarding a film title.

However, she did land in some controversy recently. Regarding her Maxim photoshoot. The actress has been sharing some images of the shoot with fans.

But one picture, in particular, received harsh critique as Deepika Padukone became the subject of trolling. Wearing a white crop top and white shorts, the star sizzled as she sat on the edge of a sofa. 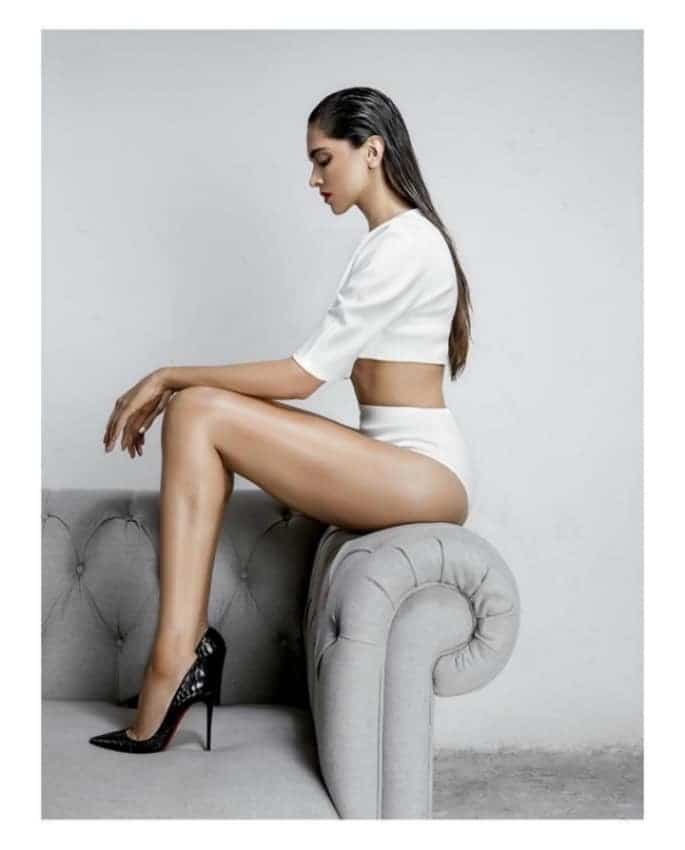 Yet, some deemed her outfit as inappropriate with some even calling the image “cheap”. Others took to the star’s defence, with one commenting:

“I love her pose. She’s amazing. [Deepika Padukone] don’t know whether this post will be read by you but a lot of people look upto you (me being one them). Keep inspiring us.”

Meanwhile, Deepika has not responded to the trolling. We’re certain though she will brush it aside now with the exciting news of her upcoming Hollywood project.

We wonder what the next instalment will bring for Deepika’s character, Serena Unger!