The director joked that maybe a ‘Lungi’ dance will be led by the actress.

She is set to feature in the second instalment which is set to release in January 2019.

The first movie featured famous The Fast and the Furious star Vin Diesel.

Deepika Padukone received a lot of appreciation for her role as Selena Unger and is now known for more than her Bollywood career.

The Padmaavat star has been conquering her roles in Bollywood and looks to be set in making her stance in America also.

The fan questioned: “What about @deepikapadukone. Will she be apart of the film?”

To which the director responded: “Yes!”

“You look forward to going into work every day, when you’re surrounded with good energy.” 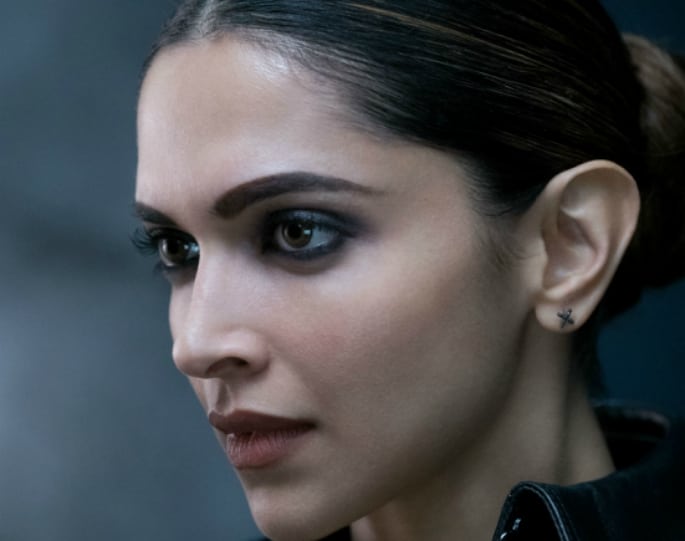 Although the film is set to release in the beginning of 2019 it is said that shooting has not yet commenced.

DJ Caruso tweeted: “Working it out now, script being scheduled.”

Deepika Padukone has to still organise her filming schedule as she is supposedly planning her wedding to Bollywood actor Ranveer Singh.

Their wedding date is rumoured to be on the 20th of November 2018.

The director joked that maybe a ‘Lungi’ dance will be led by the actress.

The actress went on to teach British comedian James Corden on the Late Late Show also. 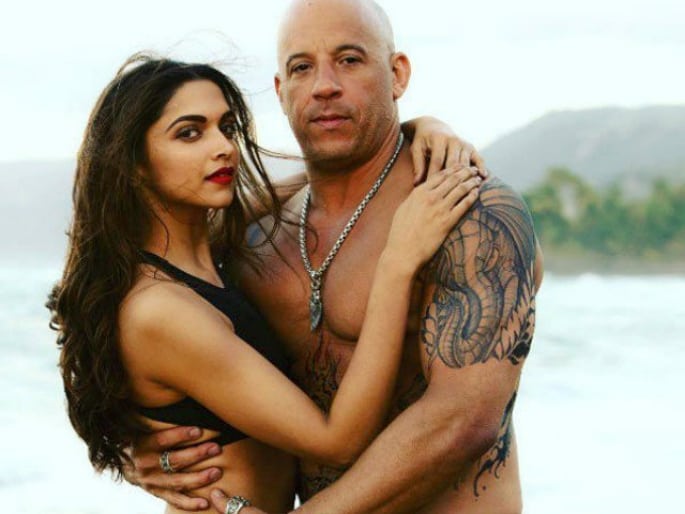 Vin Diesel and Deepika Padukone have been known for their close involvement, despite her relationship with Ranveer Singh.

The Piku star has previously shared snippets of her close friendship with Diesel and even went as far as saying on The Ellen Show that, in her head, she daydreams about the star and they will have cute babies.

Rumour of the two broke out when Vin Diesel shared an intimate picture of Deepika Padukone whispering in his ear. Ever since the pair has maintained their close image on social media.

However, Diesel got married to his long-term Latina girlfriend in 2007 and with the marriage rumours of Deepika and Ranveer Singh, it seems as though the closeness of the stars are for promotional benefits only.

Fans have come to social media to share their excitement for Deepika Padukone to play her epic character of Selena Unger and are excited to see her star in a Hollywood action film.

Hopefully, the success of the Xander Cage films will bring the Bollywood actress more opportunities to flourish her career in Hollywood too.

Shreya is a Multimedia Journalist graduate and thoroughly enjoys being creative and writing. She has a passion for travelling and dancing. Her motto is 'life is too short so do whatever makes you happy.'
Manmarziyaan: Tapsee, Abhishek and Vicky’s Obscure Love Triangle
Danny D to Dance with Salman Khan on Bigg Boss 12