Danny D to Dance with Salman Khan on Bigg Boss 12

Danny D will be sharing his new Bollywood moves at the premiere of Bigg Boss 12 with Salman Khan. The adult star is a ‘jodi’ with Mahika Sharma.

He'll be starting the season with an epic dance number

Danny D is set to perform on a Bollywood song with host Salman Khan on Bigg Boss 12.

According to the latest buzz, the adult film star will dance on the song ‘Oh Oh Jaane Jaana’ from Salman Khan’s earlier popular film Pyaar Kiya To Darna Kya (1998).

Danny D is set to enter the house as a ‘jodi’ with his Indian co-star Mahika Sharma on the 16th of September 2018.

There has been a lot of controversy about the reality show contestants, and this year is set to be the best.

The performance is set to last for only five minutes and will happen during the premiere night of the show.

Danny D is apparently watching the music video and is picking up on tips from previous contestants who have danced on the show before.

Bollywood stars such as Shahrukh Khan, Hrithik Roshan, Varun Dhawan, Mouni Roy and Katrina Kaif have all danced with Salman Khan on the show. 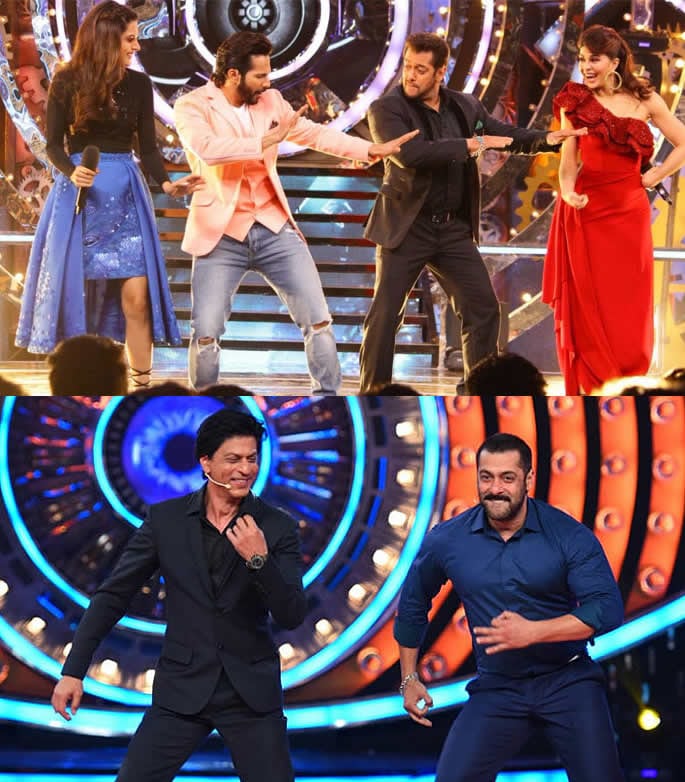 Danny D is the second celebrity in the adult entertainment industry after Sunny Leone to do Bigg Boss.

Interestingly, his Indian co-star Mahika Sharma recently took to Instagram to post a topless picture of herself.

It has been reported that Danny D and Mahika will both feature in Danny’s latest project called Modern Culture.

His wife said in an interview:

Salman Khan is getting ready and making preparations for the show to kick-off this month. 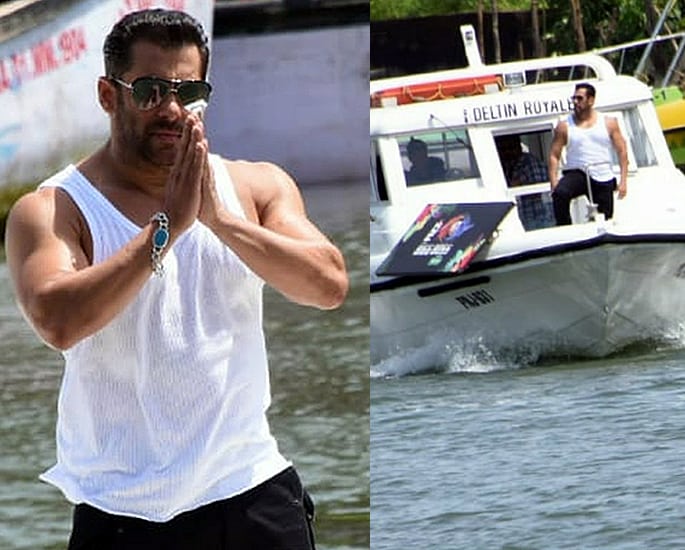 The actor was spotted in Goa arriving on a  boat. It is said that he will be shooting for the launch of Bigg Boss 12 as well as his upcoming Bollywood film Bharat.

Danny D and Mahika hit the headlines recently after it was revealed how much the stars will be paid for being on the show.

It was reported that the ‘jodi’ will make a draw-dropping Rs 95 Lakh for every week, which is approximately £107,954.

This astonishing figure can only suggest that Danny D and Mahika have some entertaining tricks up their sleeve for this upcoming season.

He’ll be starting the season with an epic dance number and fans have shared their excitement for seeing the adult actor feature in an Indian television show.

Another unconventional ‘jodi’ that is rumoured to feature on the show is an elderly woman and her grandson.

Bigg Boss 12 is certainly going to be an interesting watch with the new format.