The Bigg Boss 12 'jodi' are known for their close relationship shown on social media sites.

Bigg Boss 12 has announced this year’s theme that contestants will be entering the house as being a part of a ‘jodi’ (couple).

Everybody is eager to see actress and model Mahika Sharma and British porn-star Danny D enter the show.

According to sources, the two will be making a huge Rs 95 lakh which is approximately £107,954 a week.

Assuming they will share the fee equally, this will be £53,000 each per week.

It was reported that last year’s contestant Hina Khan was the highest paid in the show, receiving Rs 8 lakh (approximately £9,000 per week).

For season 10 of the show, the producers allowed ‘commoners’ to enter the Bigg Boss house for the first time and reportedly each ‘commoner’ was paid a mere Rs 25,000 (£276) per week.

It seems as though producers for Big Boss 12 are leaving no stones unturned in bringing something new for its viewers.

Clearly, this ‘jodi’ fee for Sharma and Danny D is a shock and it can only make viewers more anticipated to watch Big Boss 12. 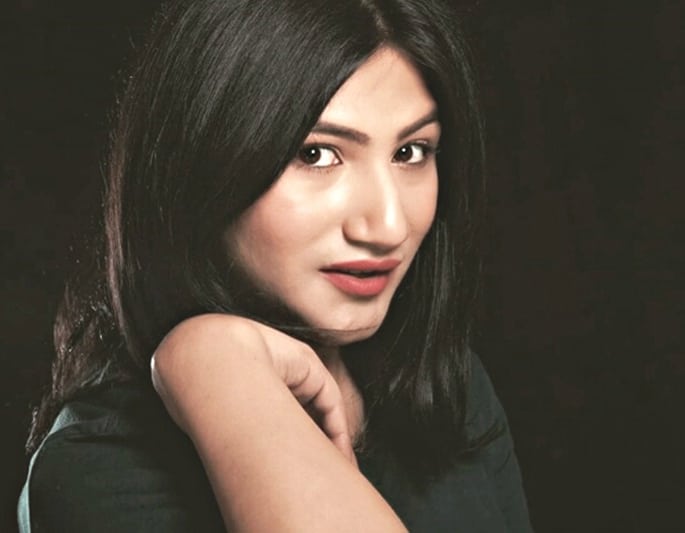 The show last year hit the highest rate of viewers for Colors TV with 16.8 million people tuning in every day to watch the contestants ‘thamasha’

Sonia Chand, 23, is a Bigg Boss fan from Leicester, she believes that this year’s season will be different:

“They keep topping the show each year, so I have high hopes.”

When questioned whether the fee contestants are being paid are fair Sonia said:

“Mahika and Danny D deserve to be paid a huge amount – they have to stay locked in there away from society for a whole month, it’s a tough job.”

The actress has faced a backlash from fans as her relationship with her mother has come to an end because of this upcoming film.

Her mother seems to have some reserves on whether Mahika Sharma is doing an adult film because of Danny D’s close involvement.

“It is a Bollywood film with a British adult star. He is a friend. As of now, I am just focusing on my work.” 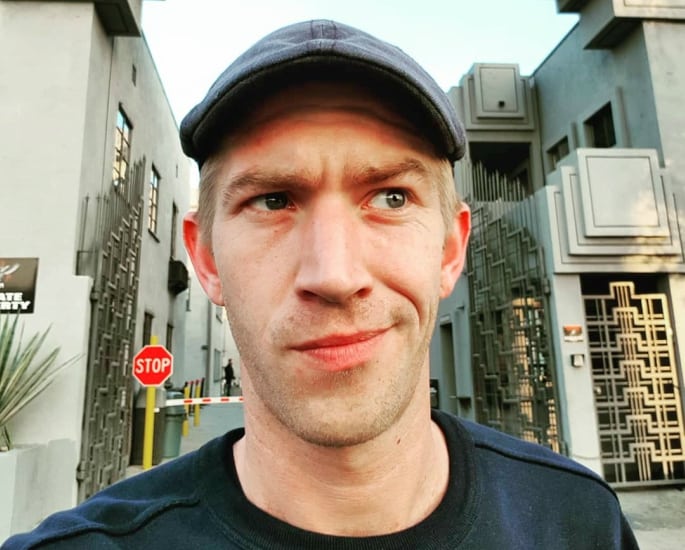 The Bigg Boss 12 ‘jodi’ are known for their close relationship on social media as speculation of appearing on the show together was caused earlier this year.

Mahika Sharma has even gone to tweet that she spent her ‘special’ birthday with him.

“Won’t quit adult industry at any cost, Mahika will understand. And we are looking ahead to work together. And we will.”

Other Indian celebrities such as comedy actor Sunil Grover, most famous for his character of Gutthi in Comedy Knight With Kapil Show, and Fear Factor: Khatron Ke Khiladi 2017 contestant Nia Sharma are amongst the list of possible Bigg Boss 12 contestants.

Bigg Boss 12 fans are eager to see Mahika Sharma and Danny D be a ‘jodi’ in this season, and they are definitely being paid enough to make this season the best yet.

Shreya is a Multimedia Journalist graduate and thoroughly enjoys being creative and writing. She has a passion for travelling and dancing. Her motto is 'life is too short so do whatever makes you happy.'
5 Weddings: Unveils the Role of Hijras at Indian Ceremonies
Salman Khan & Akshay Kumar on Forbes Highest Paid Actors List