"Yes, people are harassing me. They are asking me to tell my rate."

The new format of the Bigg Boss show was said to be including some controversy when it comes to contestants. This couple could very well be part of that concept.

This comes after the pair announced a Bollywood film called ‘Modern Culture’ which both of them will be acting in and produce.

This is despite Danny D, whose real name is Matt Hughes being married to ex-adult star Sophie Knight.

The pair is said to be meeting Bigg Boss 12 production deal to finalise their appearance on the reality television show, as part of the new format of contestants joining the show in pairs or ‘jodis’.

Whilst we await official confirmation of them appearing on Bigg Boss 12, Danny D has expressed his excitement to meet Salman Khan. In an interview he said:

“I have heard a lot about Salman Khan. It would be fun meeting him, any day. And I hope even if I’m not associated with the game show, we could still meet. I have really not watched his movies yet but I’ve seen his pictures. He looks dashing.”

Mahika Sharma, a former winner of Miss Teen North-East India, also ignited attraction after a posting bikini-clad shot on her Instagram excited about her birthday and a quote saying:

“Its my #birthday and I’m going crazy.. Wish me a good luck.. Someone special comming.. Birthdays are like that..” 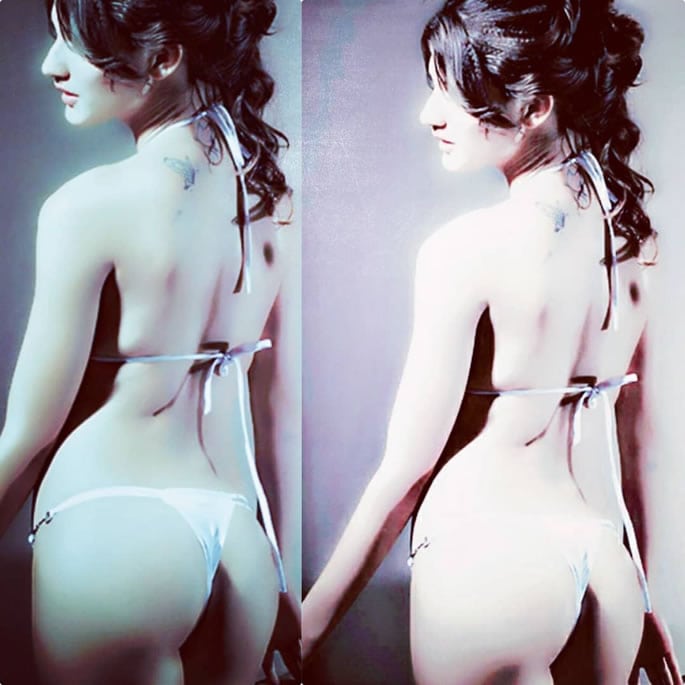 Indicating she too was ready and very excited for the arrival of Danny D in India.

“I will play Geeta. The first part of the movie will be about how Geeta – a typical Indian girl – struggles in Los Angeles. Once she is back in India with her man, it is Danny’s character who will struggle.”

However, Mahika’s decision to make the debut Bollywood film with Danny D has not gone down well with her mother.

Since finding out she is doing the project, her mother has cut all ties with her, which has shocked her. Reacting to her mother’s decision she said:

“It is a Bollywood film with a British adult star. He is a friend. As of now, I am just focusing on my work.”

Mahika feels her mother has been wrongly influenced by family and people around her without her knowing the full facts about the film. 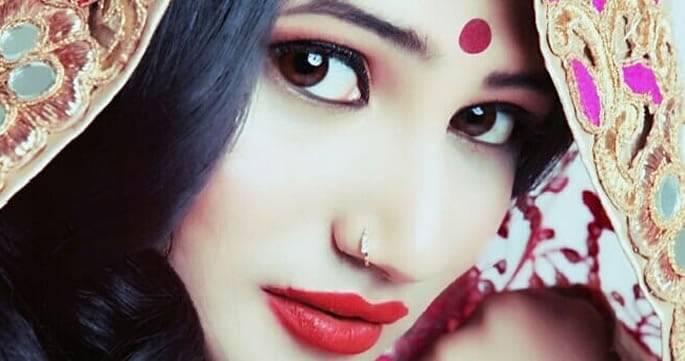 Mahika was in the past trolled for showing her affection for Pakistani cricketer Shahid Afridi. Reacting to this she said:

“Yes, people are harassing me. They are asking me to tell my rate. I don’t look at trolls. They just need to be shown the middle finger. Their fathers don’t feed you any day.”

Talking openly about her freedom to express how she feels, she said:

“Sex is no big deal these days. If boys can openly talk about their crushes and fantasies, why do we girls need to have a limit? I don’t believe in gender discrimination. Why can’t I be open about my desires?”

“Won’t quit adult industry at any cost, Mahika will understand. And we are looking ahead to work together. And we will.”

If both Mahika and Danny D are selected for Bigg Boss 12, there is no doubt there will be some ‘hungama’ to look out for with these two in the reality show house.

Nazhat is an ambitious 'Desi' woman with interests in news and lifestyle. As a writer with a determined journalistic flair, she firmly believes in the motto "an investment in knowledge pays the best interest," by Benjamin Franklin.
Anil Kapoor Opens up about the Worst Part of his Career
Is Khushi Kapoor joining Bollywood?